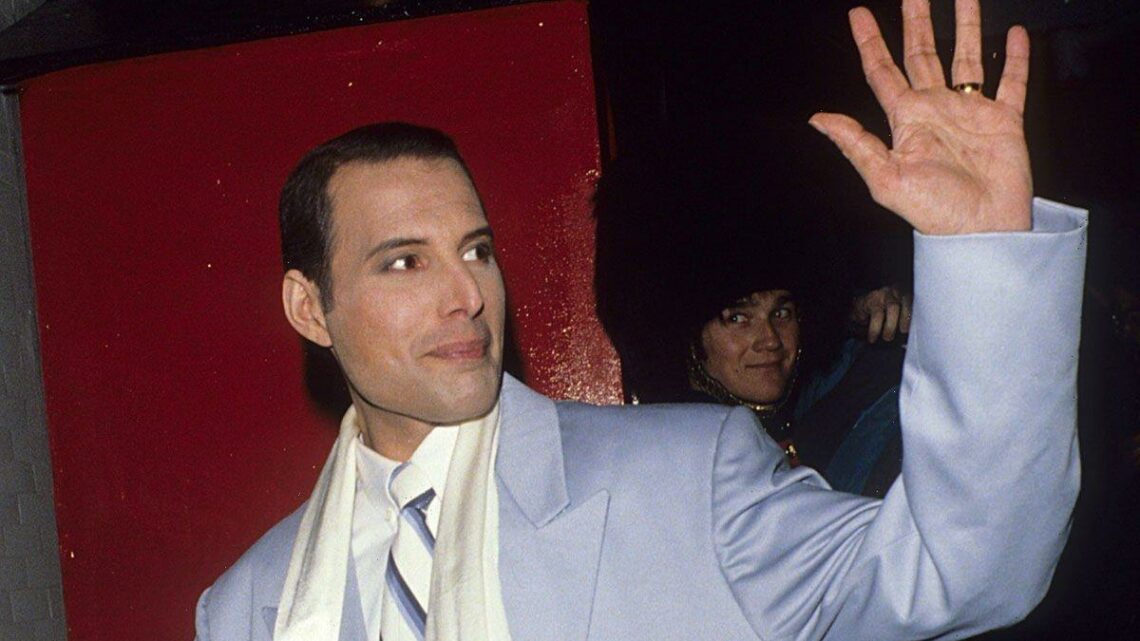 Freddie Mercury sings Love of My Life at Wembley in 1986

The world lost one of its greatest stars on this day in 1991. Freddie had battled HIV and AIDS in secret for years and spent his final days at home being cared for by his closest friends and loved ones. Freddie’s partner Jim Hutton, ex-girlfriend Mary Austin, live-in chef and friend Joe Fanelli, PA and close friend Peter Freestone and fellow star Dave Clarke shared continuous shifts so the star was never alone, whether awake or asleep. In an exclusive chat with Express Online, Freestone revealed how Freddie faced the end and the one brave act which finally allowed him to “prepare himself” for what was coming.

Throughout his life, Freddie brazenly joked about never growing old. He famously said; “I’ve lived a full life and if I’m dead tomorrow, I don’t give a damn. I’ve lived. I really have done it all.”

What he feared more than anything was not being able to look after himself or decide his own fate: “I don’t want to be a burden on anybody else. I would like to feel I went without being a burden.”

No matter how much care he did eventually need at the end, it is clear nobody there regarded him as a burden in any way. But Freddie still had one thing hanging over him right until the last days.

Peter Freestone was by Freddie’s side and lived at his West Kensington mansion from 1978 until 1991.

He said: “For the last week he never left his bed and he was never alone. We did twelve-hour shifts. I would sit on the bed holding his hand so if he woke up someone was there. We chatted, easy conversations about friends or gossip. The last time I saw him was on the Friday night, November 22.”

That day Freddie had made a huge decision. The Queen star called his manager and friend Jim Beach and together they agreed on the public statement which would be released.

After months of public speculation, it finally confirmed the long-suspected state of his health and the cause of his imminent death.

Peter says: “Contrary to belief, he did not release the statement about his status the day before he died. It was released at 8pm on the Friday night but the papers ran it on the Saturday morning.

“I have never seen him so relaxed because the secret was out. There was nothing to hide or worry about. So he could prepare himself. It was such a huge relief to just let it out.”

Peter says: “We all knew it could not be too long, but Freddie’s doctor had said that he could be with us for quite a few days longer.

“I tend to feel that Freddie had decided he had had enough and it was time to go under his own terms.”

Freddie’s statement said; “Following the enormous conjecture in the press over the last two weeks, I wish to confirm that I have been tested HIV positive and have AIDS.

“I felt it correct to keep this information private to date to protect the privacy of those around me. However, the time has come now for my friends and fans around the world to know the truth and I hope that everyone will join with me, my doctors and all those worldwide in the fight against this terrible disease.

“My privacy has always been very special to me and I am famous for my lack of interviews. Please understand this policy will continue.”