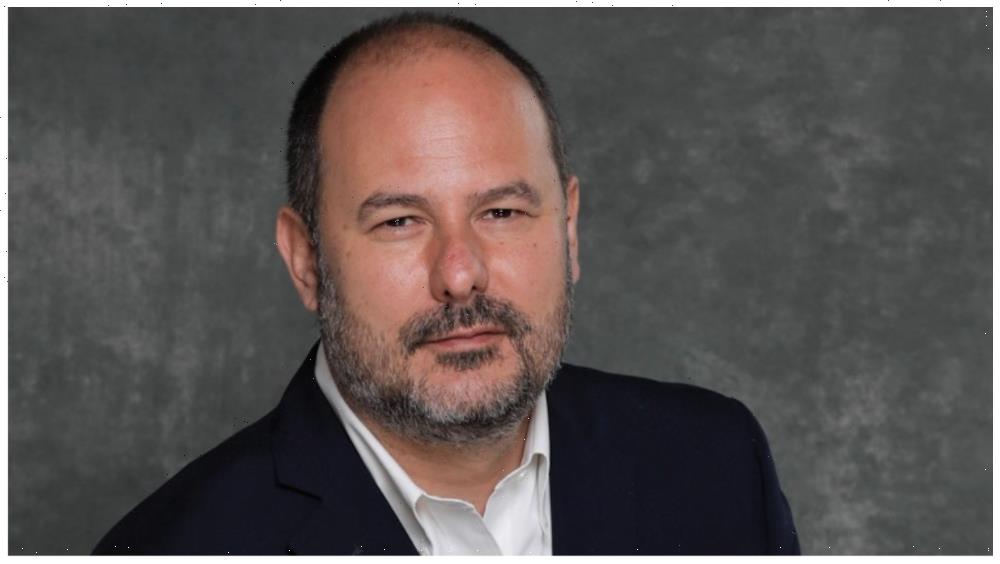 Last year Andrea Scrosati – who is group COO and continental Europe CEO of Fremantle – was at Venice with two films. This year Fremantle’s got six pics launching from the Lido, three of them in competition, which is a larger contingent than any of the U.S. studios or streamers.

Fremantle’s business model, which involves a cluster of companies mostly across Europe that they either fully own or are majority investors in, has been bearing fruit on their film side. Their output has grown “from 8 to 32 delivered movies in two years,” Scrosati says.

And the multi-pronged company’s Venice lineup – which includes Luca Guadagnino’s “Bones and All,” Emanuele Crialese’s “L’Immensità,” and Joanna Hogg’s “The Eternal Daughter” – is a reflection of that.

Scrosati spoke to Variety in Venice about his vision for how Fremantle is spawning a wide range of films from its organic agglomeration of companies.

So what is the Fremantle model?

It’s a model where we acquire or we invest in independent labels. Our job is to make them stronger and bigger. I think the variety of companies that we own and have invested in, in terms of geography and in terms of cultural focus is pretty unique. And there are times when all of this comes together in an interesting way. Venice is one of these.

We have six movies screening here. What’s interesting is the diversity, because it shows a lot. “Bones and All” is an Italian production with an Italian director. But it’s an English-language movie with an international cast [Timothée Chalamet]. It’s a genre movie, but also YA. With “L’Immensità” you have an Italian director making a movie in Italian with a global star [Penelope Cruz]. A very personal, very intimate story.  With “The Eternal Daughter” [in which Tilda Swinton plays two roles] it’s a completely different approach, obviously coming from Element Pictures [the Dublin-based shingle co-headed by Ed Guiney and Andrew Lowe].

Then you have Paolo Virzì’s “Siccità,” a global story, but also a very Italian movie. And furthermore you have the two films we have at Horizons, “Amanda” and “Notte Fantasma,” which are in partnership with another producer. They show the approach we have in investing in new talent and also supporting new producers.

So it’s decentralized. Is that the strategy?

Yes. What’s happening today [in Venice] is the result of this strategy. It’s happening faster than we expected. I think the reason for this is our model. If we were applying the historical U.S. studio model, ultimately all centralized, with one person green-lighting, we could not have gone from 8 to 32 delivered movies in two years.

Do the various companies within Fremantle talk to each other?

What was fascinating yesterday at the premiere of “L’Immensità” is that we of course had the film’s producers, Mario Gianani and Lorenzo Gangarossa of Wildside. But we also had Lorenzo Mieli [head of The Apartment], Luca Bernabei [head of Lux Vide], and the team from Element. Today we are having a lunch with all the writers from all the teams, including from Element, who will be exchanging ideas.

On the one hand this model accelerates [production] because there is a lot of creative exchange, but there is also a lot of exchange in terms of infrastructure. On the other hand, because there is creative independence and entrepreneurship, it’s very much about giving the possibility to these labels to be entrepreneurial. That is the reason behind the acceleration and Venice is a concrete demonstration of this.

The key thing for us are our producers. That is the model. And I do think we have an original model. The amount of centralized infrastructure we give them is very high. We share the talent deals. We share the business intelligence. On the infrastructure side Olivia Slater, who was the head of production for Wildside, is now our global head of production. She was in Riga two days ago because we are shooting [Kirill Serebrennikov’s] “Limonov” there. But we are looking to use that set for something else. Since she’s across all the slate that means you can connect the dots.

Fremantle is still largely known for “X Factor” and “Idol” and it’s been active in the scripted TV space. Why are you ramping up the feature film side?

There is a greater demand. Theoretically this could appear to be counterintuitive because the box office is struggling. But there is clearly much bigger demand due to the fact that today movies are consumed in so many different ways. There is more request because you have many more players. But then that actually translates to the fact that you have more audiences asking for movies, because they are consuming more movies at home. The big change occurred when during the pandemic streamer viewing switched to the TV set. When families started watching Netflix, Apple, Amazon and Disney on the TVs at home. Movies are for collective viewing. And ultimately what happens with multiple episode dramas is in many cases when you get to episode three or four, the collective aspect starts to peter out and people start watching the rest alone. That doesn’t happen with a movie. This has generated very interesting data for streamers.