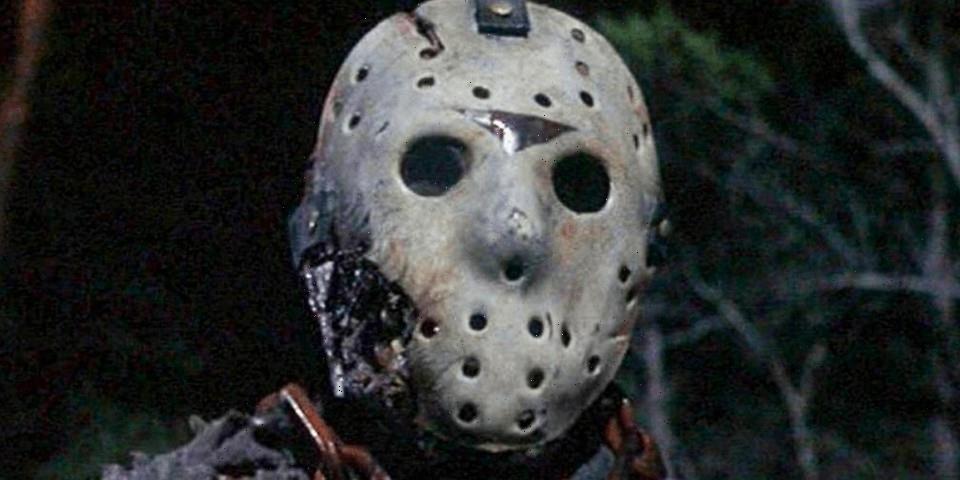 'Friday the 13th' Reboot From Original Director Is on the Way

A reboot of horror favorite, Friday the 13th is reportedly on its way from the original film’s director and producer.

According to Bloody Disgusting, Sean S. Cunningham has several reboot projects on the way, one being Friday the 13th and the other being a new film based on the 1985 comedy horror House. He is also set to produce an original film titled The Night Driver alongside writer Jeff Locker and director Jeremy Weiss. In the interview with the publication, Locker explains how working together on the reboot came about,

“Sean hired me to do a rewrite on The Night Driver and after working closely with director Jeremy Weiss and him on that, we naturally got to talking about Friday the 13th and House.

Jeremy and I pitched our dream reboot of Friday the 13th – with Sean’s blessing to keep developing it with him.”

Locker added that the announcement for the Friday the 13th prequel series, Crystal Lake has ignited new interest surrounding a film, “We’re hoping the surrounding excitement will inspire both sides to come together and give us Jason on the big screen again for the first time in 14 years.” As for the House reboot, Locker explained that it is “both an update and reimagining of the classic series, centering around the birth of a haunted house.”

Under the Friday the 13th franchise, there are 12 films so far that began in 1980 and was most recently rebooted in 2009. There has not been a release date announced just yet for the reboot or the prequel.

Woman, 27, killed herself after struggling to pay rent on ‘unhygienic’ grotty flat and have enough food to eat | The Sun
Recent Posts