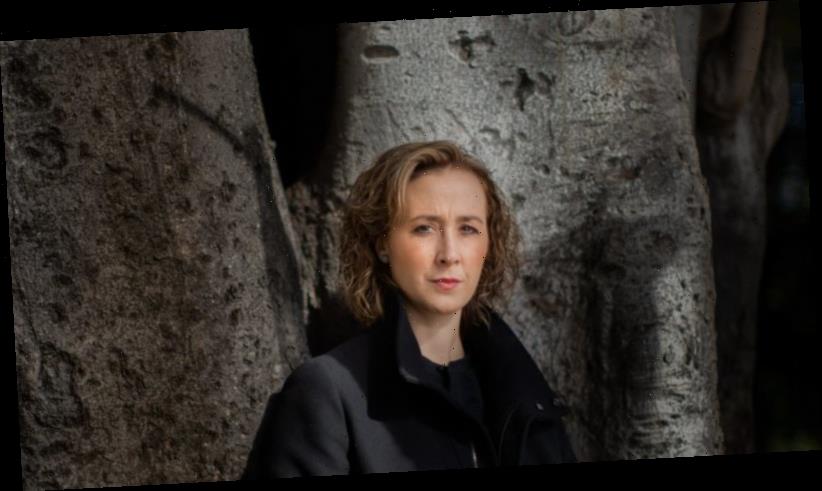 Victoria’s 300 public sector employers will be held accountable for achieving gender equality as part of landmark legislation designed to close the pay gap and eliminate sexual harassment in the workplace.

Minister for Women Gabrielle Williams said the Gender Equality Act, which comes into force on Wednesday, will improve the lives of women by forcing organisations to confront gender inequality and take meaningful action to address it. 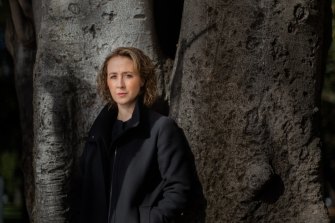 Minister for Women Gabrielle Williams says she has felt the frustration of the community in recent weeks following a string of sexual harassment and bullying allegations against federal MPs. Credit:Simon Schluter

“The last few weeks has highlighted how important the work that we’re spearheading in Victoria is,” Ms Williams said.

“There’s a sense of frustration … and fatigue. Many of these issues are the types of activism that have been going on for generations. I’ve felt the frustration of the community.”

The act, which Parliament passed last year, has enshrined workplace gender equality into law, and will cover the state’s 300 public sector employers, including local councils and universities, that employ 380,000 Victorians – about 11 per cent of the state’s total workforce.

The inaugural Public Sector Gender Equality Commissioner, Niki Vincent, will work with organisations to address the drivers of gender inequality, including the pay gap in the public sector, which has increased in the past 12 months to 10.7 per cent, and set targets for yearly improvements.

Employers will also need to undertake “gender impact assessments” to ensure their policies, programs and services consider and cater to the different needs of all genders and produce “gender equality action plans” based on this data by October 31.

“One of the strengths of the act is that it take an intersectional approach to achieving gender equality,” Ms Williams said.

“Not only does it encourage workplaces and employers to look at all genders, but also to specifically take into account where other factors might compound this disadvantage, whether it be race, disability or any other number of factors we know can compound disadvantage.”

The importance of governments taking leadership to achieve gender parity, and organisations introducing quotas, had been highlighted again in recent weeks amid a string of sexual harassment and bullying allegations made against federal MPs, Ms Williams said. 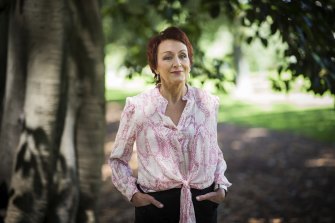 “The idea that targets or quotas somehow short-circuit merit [is false],” she said.

“They don’t short-circuit merit, they short-circuit unconscious bias and that’s the part of the discussion that needs to be better understood.”

However, Ms Williams said the law was designed to achieve meaningful reform by supporting organisations, rather than through punishment.

There are no plans to extend the act to the private sector, but Ms Williams hopes the public sector’s example would set a standard for all employers.

“We’re leading by example and acknowledging that the work of the public sector workforce is so influential, we have to inspire change for a similar approach across other workplaces.”

Dr Vincent will also oversee consultation with public sector staff to ascertain the number of sexual harassment incidents at the state’s 300 public sector workplaces and also how many incidents are not being reported.

The Victorian government has set aside $13 million to implement the Gender Equality Act.

Seth Rogen clarifies Emma Watson comments, says she did not storm off set of 'This is the End'