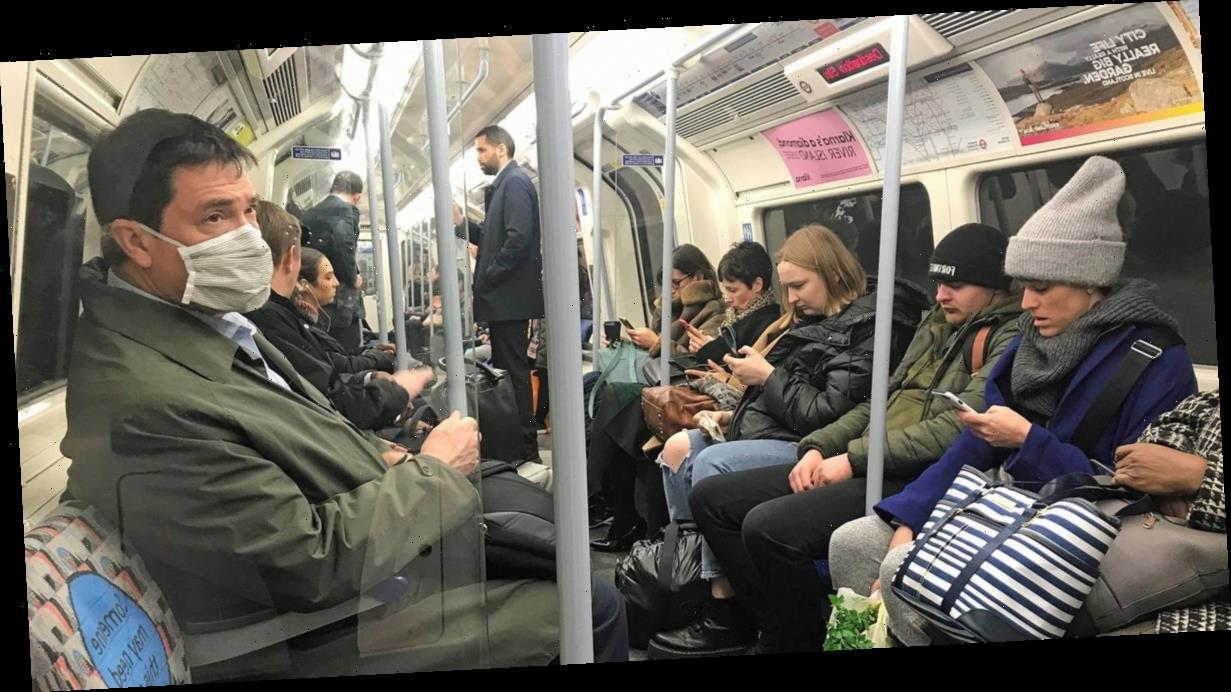 The number of cases of coronavirus in the UK has hit 116, with 105 registered in England only.

The most cases have been reported in London, where 25 people tested positive for the bug, as well in the North West and South East – with each region registering 17 cases.

A patient who was being treated at the Royal Berkshire Hospital in Reading became the first to die in the UK after testing positive for COVID-19, Chief Medical Officer Professor Chris Whitty said.

The patient had "underlying health conditions" and it is believed they contracted the virus in the UK.

"Eight contracted the virus in the UK and it is not yet clear whether they contracted it directly or indirectly from an individual who had recently returned from abroad."

Where have the cases been detected so far?

Eight cases have been confirmed in the East of England so far.

Dr Louise Smith, Director of public health for Norfolk County Council, said the council had carried out an exercise where around 3,700 members of staff worked remotely.

She said: "The exercise worked well and showed that the council is confident it can continue to operate and keep services running."

As it stands, London is the region in the UK with the most confirmed cases, after 25 people tested positive for the bug.

Today, HSBC evacuated part of its headquarters in Canary Wharf, east London, after a research analyst who had returned from China tested positive for the bug.

Staff who had contact with their infected colleague – who is under "medical supervision" and "self-isolating" – have been told to work from home.

Nine cases have been confirmed in the Midlands – with the first reported case in Birmingham today.

“We expected that at some point we would have our first case and we have worked with partners in the NHS and Public Health England and our services have planned for this, and are ready, for this situation.

“I’d like to reassure citizens that the risk to the general public remains low and the city council is working with partners to do everything we can to stop the virus spreading and ensure the people of Birmingham are protected.”

Ten people have tested positive for coronavirus in the North East and Yorkshire region – with one case in Newcastle confirmed by health authorities yesterday.

Seventeen people have tested positive for coronavirus in the North West.

One of them is a Liverpool resident who is believed to have contracted the virus during a recent trip to northern Italy, according to the Liverpool Echo .

Two further cases have been confirmed today in Wigan.

“We are working closely with Public Health England and the NHS to prevent further spread of the virus and we will share timely and relevant information with the public.”

The number of cases in the region is currently 17.

Several schools across the region have been forced into taking action to prevent the spread of the virus, Kent Live reports.

A number of pupils and staff from Kent, Sussex and south London schools had visited areas of Northern Italy over half-term, where there has been a surge in coronavirus cases.

The region has registered 15 cases – with six schools being closed in Devon, according to Devon Live .

St Margaret Clitherow Catholic School in Polhearne Way, Brixham has told parents: "I have been advised by Public Health England of a presumptive case of COVID-19."

Six positive cases have been confirmed in Scotland – it is understood the patients are receiving appropriate care.

Scotland's First Minister Nicola Sturgeon has said she expects the number to rise "possibly very rapidly" in the following days, according to the BBC .

The first case in Scotland was confirmed on Sunday evening, a further two on Wednesday morning and the latest three this morning.

The number of cases in Wales currently stands at two, with a second patient testing positive for COVID-19 today.

The Chief Medical Officer, Dr Frank Atherton, said the patient is a resident in the Cardiff local authority area and has recently returned from northern Italy.

The patient is currently being treated, the Western Telegraph reports.

Three people have tested positive for the virus in Northern Ireland.

The first case was confirmed on Tuesday, with two more announced on Wednesday.

Health Minister Robin Swann said: “As I’ve said from the beginning it was a matter of when, not if that we have cases in NI. I would stress that Northern Ireland remains in containment phase.”

The location of four more cases is still to be determined.

The Government is now moving into the "delay phase" of tackling the virus amid fears that the NHS may run out of beds and struggle to cope during a large epidemic.

Measures could include school closures, encouraging greater home working and reducing the number of large-scale gatherings.

Data published by the Department of Health and Social Care report that a total of 18,083 people have been tested – of which 17,968 resulted negative to the virus and 115 positive.

The number of cases in the UK is expected to rise, the Department of Health and Social Care said.

There are now more than 95,000 cases of coronavirus globally – 3,300 people have died after contracting the virus, the vast majority in mainland China.

Fake Bolsonaro shows up to presser in place of Brazilian President