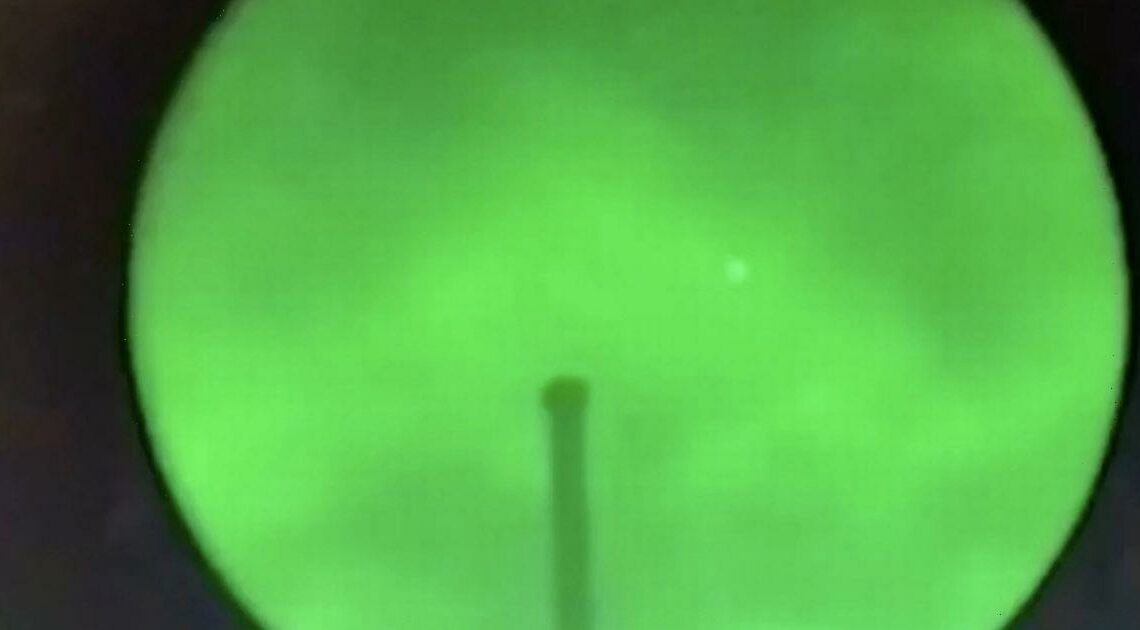 The Pentagon’s classified "brief" on the existence of alien life has been revealed, and it is only 17 pages long.

For those who have long-awaited the answers that could be contained in this government report, the classified version is unlikely to satisfy their thirst for knowledge.

A nine-page preliminary US government report was released last month with the classified version said to only have an additional eight pages, according to author and podcaster John Greenewald.

Just a matter of days after the preliminary report was released late last month, US officials declined to comment on the length of the classified version but revealed it was "substantively consistent" and held the same conclusions as the publicly accessible document.

In a tweet from Greenewald on Thursday, he confirmed the length of the classified report but speculation online estimated a page number of anywhere from 70 to 400 additional pages.

Sally Nicholson, from ODNI’s office that handles Freedom of Information Act requests, wrote to Greenewald in an email Thursday.

She told Greenewald: "The classified version of the report is 17 pages in length."

For breaking news and other incredible stories from the Daily Star make sure you sign up to one of our newsletters here.

His account The Black Vault also requested to view attachments to the classified report to certify whether additional videos and photographs outside of the 17 pages were confirmed to exist.

He said: "It must be stated that this answer may only come after the case is processed, closed, and a final determination is issued since the current state of the report and/or attachments should they exist, are classified."

The former head of the Pentagon’s Advanced Aerospace Threat Identification Program Luis "Lue" Elizondo told the New York Post that the ODNI report was the "first" of many to come.

Elizondo also told The New York Post that the Department of Defense has allegedly tried to discredit him.

He said: "Understandably, there is some confusion, but rest assured the complete report, including endnotes, is over 70 pages.

"I do not care to speculate about why there is confusion, nor involve myself in the debate, but the fact remains that the full and complete report is significantly longer than what is currently being stated for the record."

Elizondo did not clarify how he knew the length of the classified report.

He added: "This conversation is only beginning."