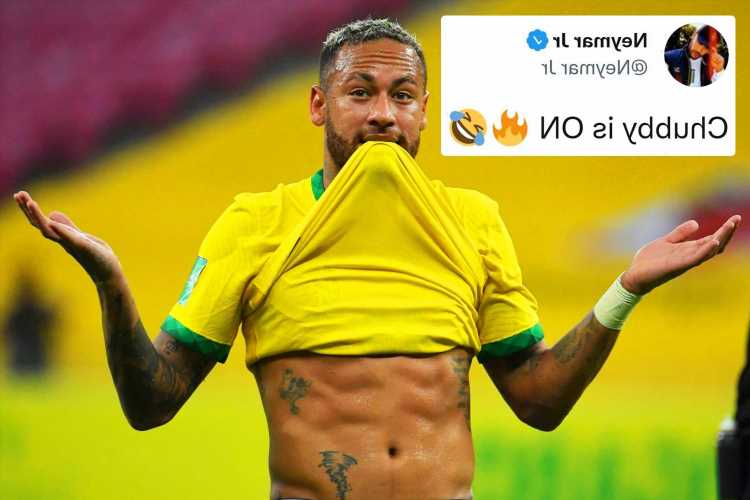 NEYMAR has lashed out at critics fat-shaming him and demanded more respect from Brazil fans.

The Paris Saint-Germain superstar was subject to intense criticism during the Selecao's 1-0 win over Chile last week as many accused him of looking overweight. 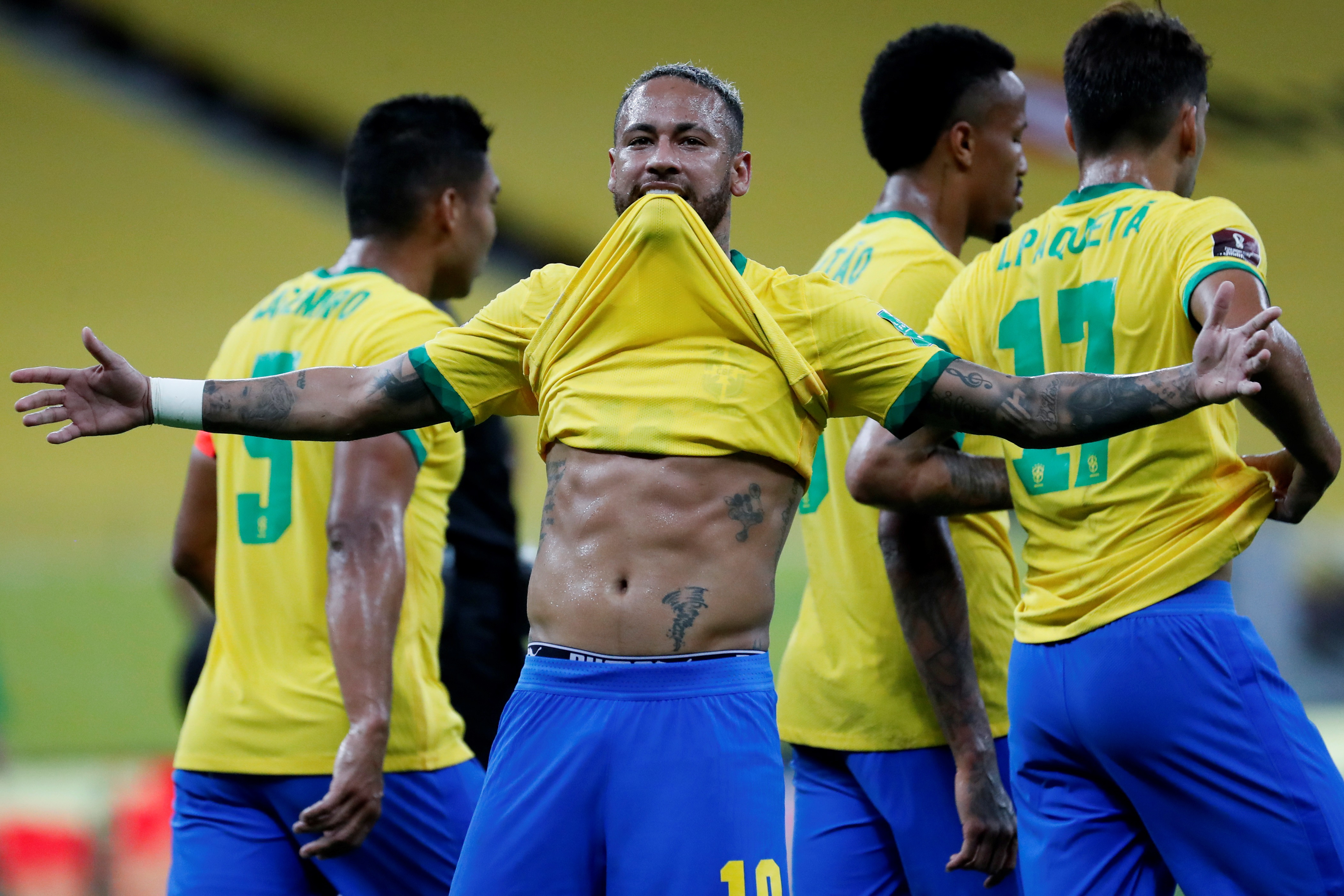 This came after PSG's 2-0 win over Reims when manager Mauricio Pochettino took the forward off midway through the second half and replaced him with star signing Lionel Messi.

Shortly after being hauled off, AS also labelled the 29-year-old "out of shape".

Neymar came out fighting during Brazil's 2-0 World Cup qualifying victory over Peru on Thursday when he scored a goal and produced an assist.

However, the Brazilian superstar was still criticised by fans and commentators who called him out for getting involved in scuffles.

The former Barcelona star insists he deserves better and claims this sort of negativity "isn't normal".

Neymar said: "I don’t know what more I need to do in this shirt for the fans to respect Neymar.

“This isn’t normal. This has been happening for a long time, from you reporters, commentators, and others as well.

"Sometimes I don’t even want to give interviews but I do my bit at important moments.”

Neymar also took a swipe at fat-shamers with his goal celebration against Peru.

The ex-Santos ace lifted his shirt to show his trimmed physique and shared that photo on his personal Twitter account.

Neymar captioned it with the following: "Chubby is ON." 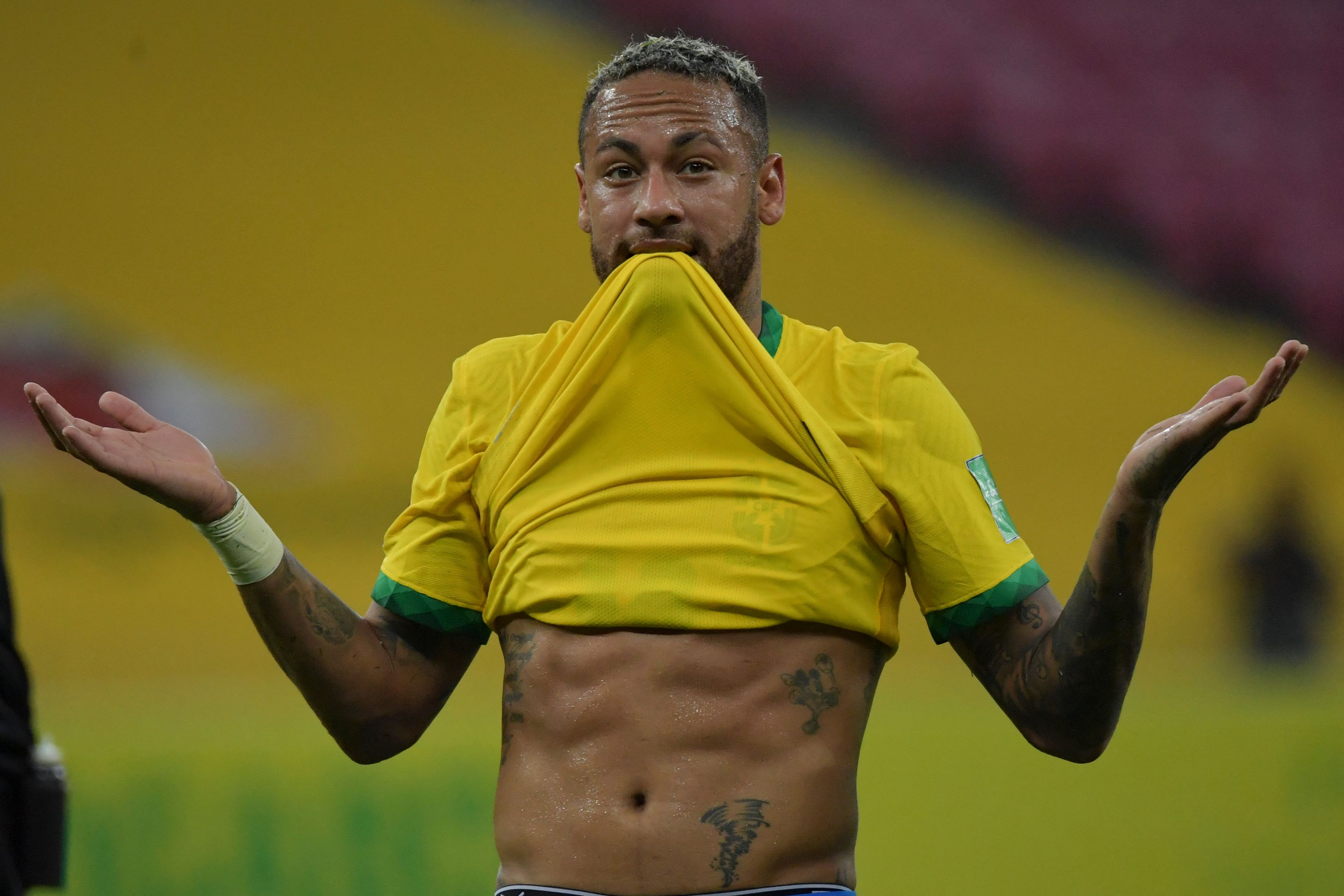