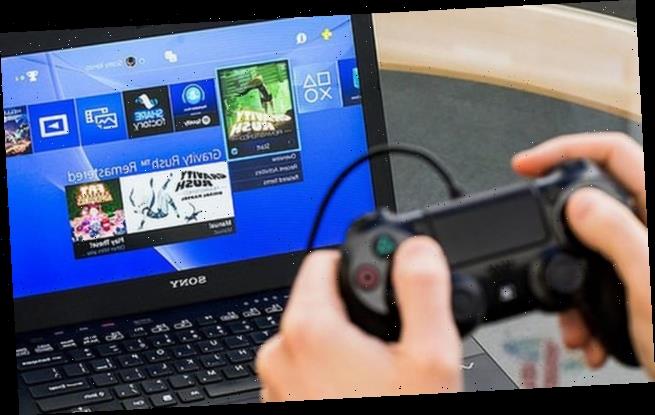 Accidental leaks from the game retailer, GameStop, have given the best official overview of Sony’s upcoming PlayStation 5.

A now-deleted overview was found by Tom’s Guide on Gamestop’s registration page for those interested in receiving information on when the next-generation console will become available for pre-order.

In addition to leaking specs like compatibility with 8K displays and its use of a solid state hard drive, the web page also suggested that it will be backwards compatible with PlayStation 4 games. 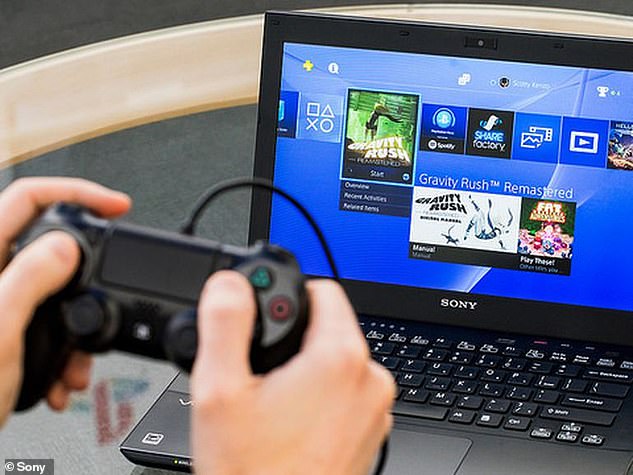 Other leaked information includes specs that had been previously rumored by not actually released by Sony, including the new console’s use of an 8-core AMD chipset and 3D audio – a technology designed to make it seems as though sound is actually coming from all around you.

Outside of those specs, however, little has been revealed about major points of interest, including how much the console will cost and when it will be officially released.

According to a report from Bloomberg last month which cited sources familiar with the matter, the PlayStation 5’s use of in-demand flash memory components may increase the cost of manufacturing to $450, meaning the console will likely retail for at least $470.

As noted by Bloomberg, the PlayStation 4 – Sony’s current iteration of game console – first retailed for $399 and reportedly costs the company about $380 to manufacture.

Overall, the PlayStation5’s specs put it on par with what has already been revealed about Microsoft’s forthcoming Xbox Series X.

WHAT DID GAMESTOP REVEAL ABOUT PS5?

GameStop accidentally leaked details about the mysterious PlayStation 5 in a page on its website.

As noted by The Verge, the improvement outpaces mid-range graphics cards made by Nvidia and AMD and offers the first glimpse into what kind of power the next generation of consoles has in store.

Additionally, Xbox said that the console will have its own patented version of Variable Rate Shading (VRS), a type of technology that chooses where to allocated processing power when rendering an image.

While Xbox plows ahead with hardware improvements, it will work to preserve its standing legacy of games with backwards compatibility by making