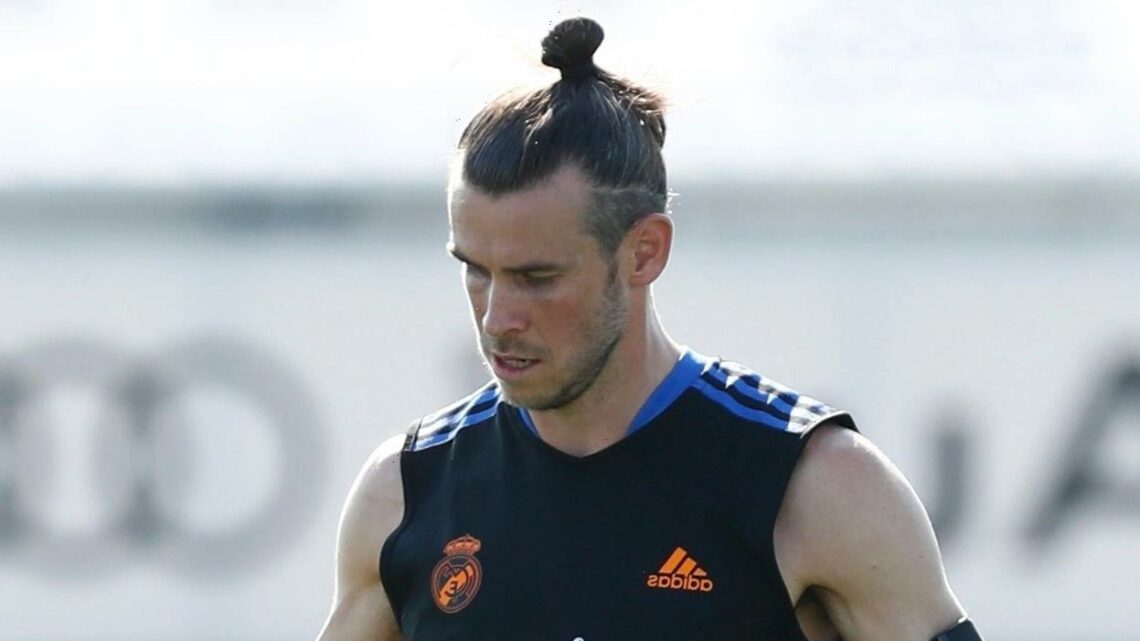 REAL MADRID star Gareth Bale has returned to training and may be available for selection for the first time in over two months.

Bale suffered a knee injury in August shortly after a league game against Real Betis at the Benito Villamarin and had been sidelined ever since. 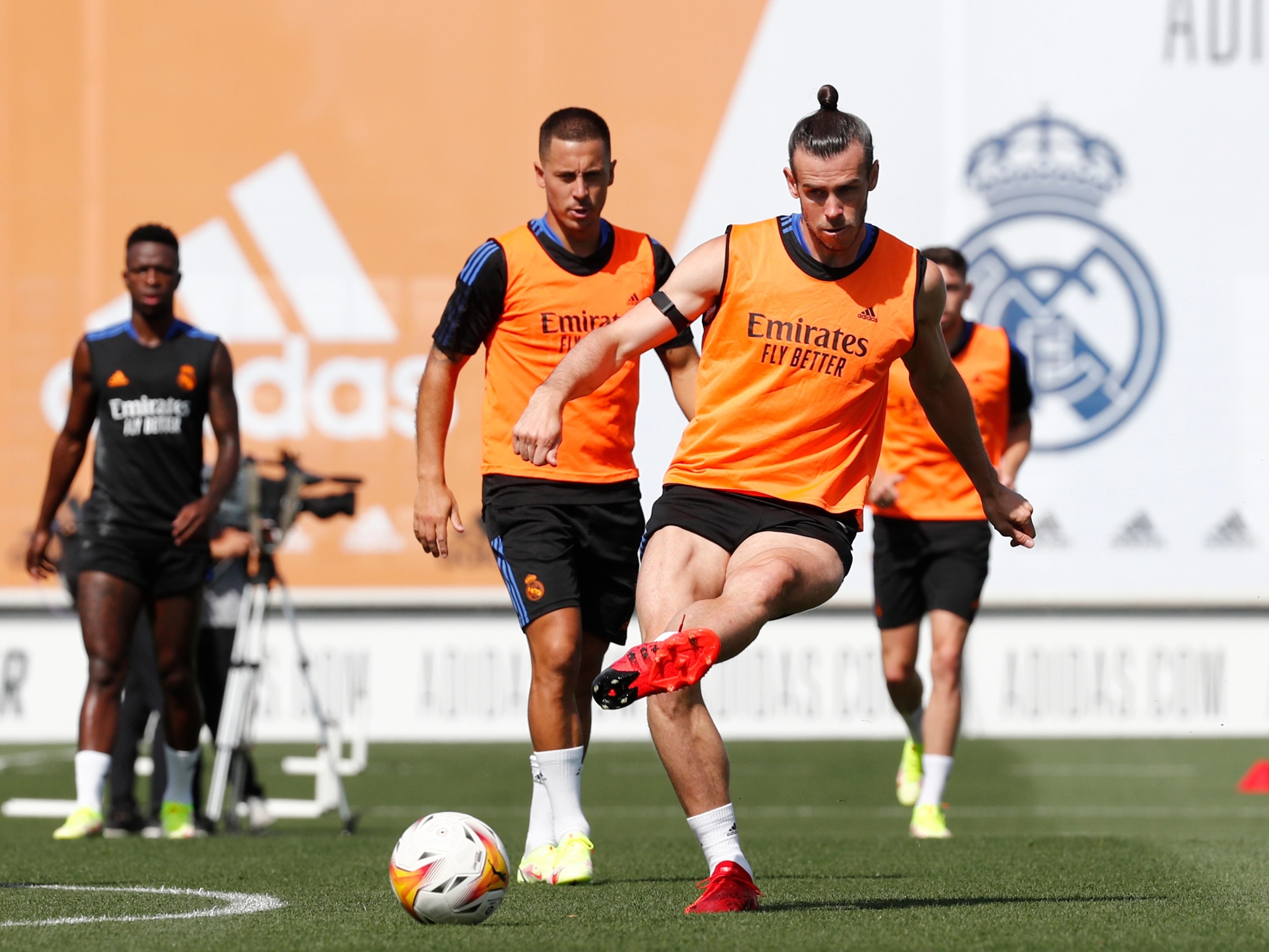 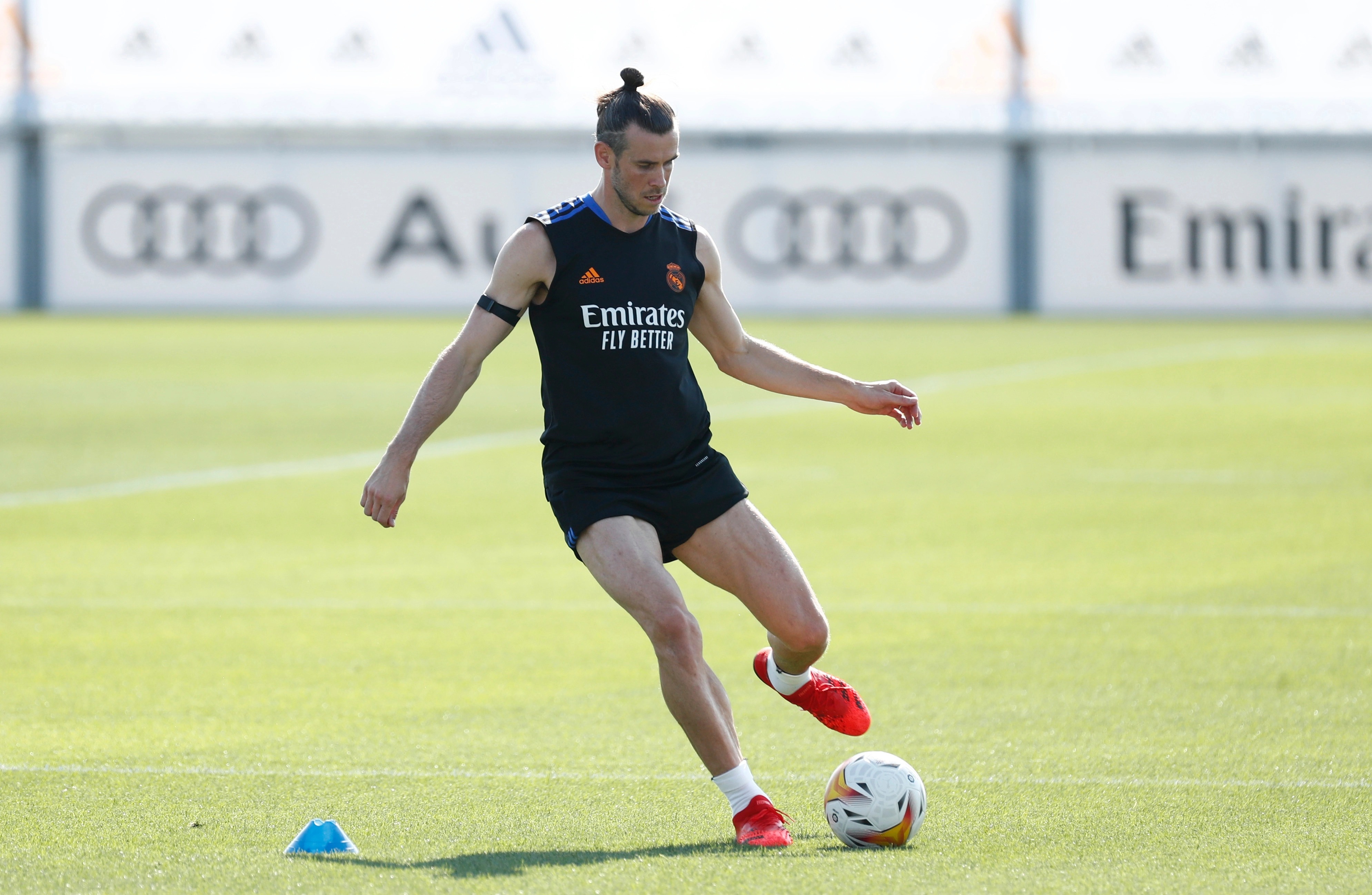 According to AS, however, the star forward took part in Real's training on Thursday and could make the squad for Saturday's clash with Rayo Vallecano at the Santiago Bernabeu.

The 32-year-old wasn't able to complete the session but is expected to go all the way on Friday during Los Blancos' last practice before the weekend's fixture.

The timing is perfect for manager Carlo Ancelotti as he lost Rodrygo to a hamstring injury.

This also works as a major injury boost for Wales caretaker manager Rob Page ahead of the upcoming international break.

The Dragons are set for two crucial World Cup qualifiers against Belarus and Belgium at home on November 13 and 16 respectively.

In fact, next week's game will mark Bale's 100th cap if he manages to pass fit.

And the Welshman could get some game time to prepare for his national team with Eden Hazard and Marco Asensio having fallen out of favour.

Bale played in all three of Real's first matches in LaLiga and even scored a goal against Levante before his injury.

The British star returned to the Spanish giants' plans following a season-long loan stint at Tottenham.

The winger returned to Spurs where he registered 16 goals and three assists in 34 appearances across all competitions but opted to give Real another go following Zinedine Zidane's departure from the dugout. 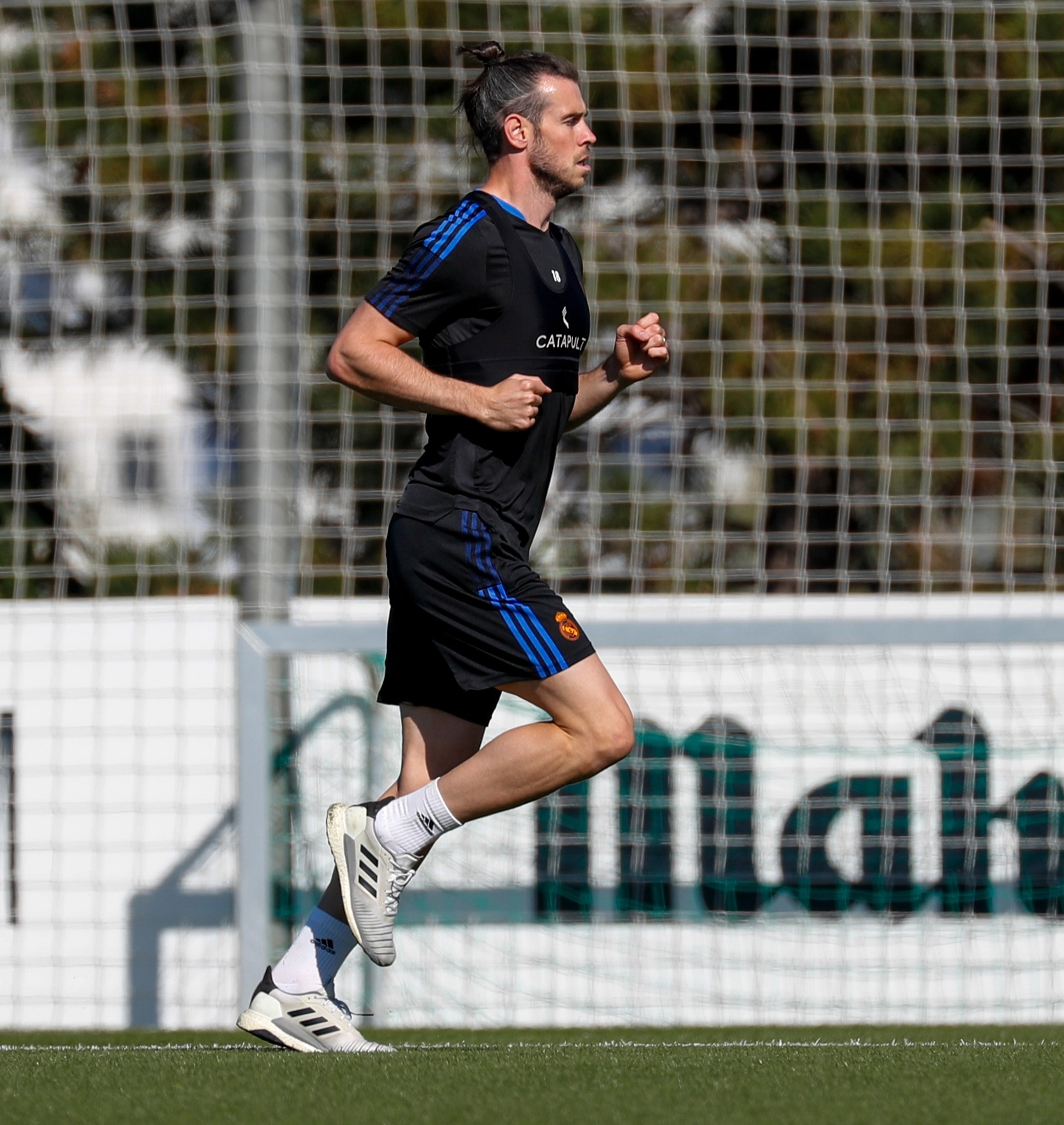 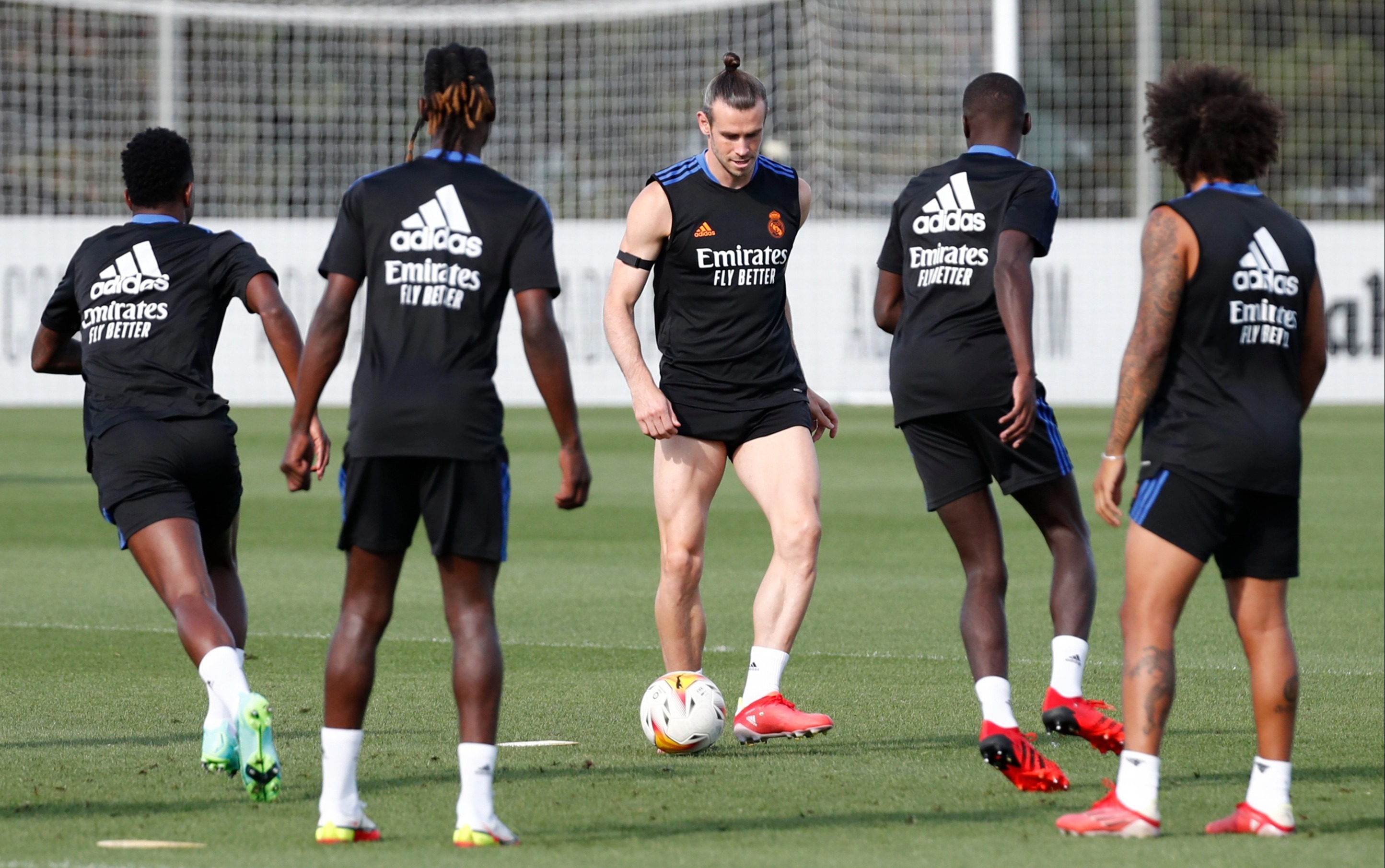