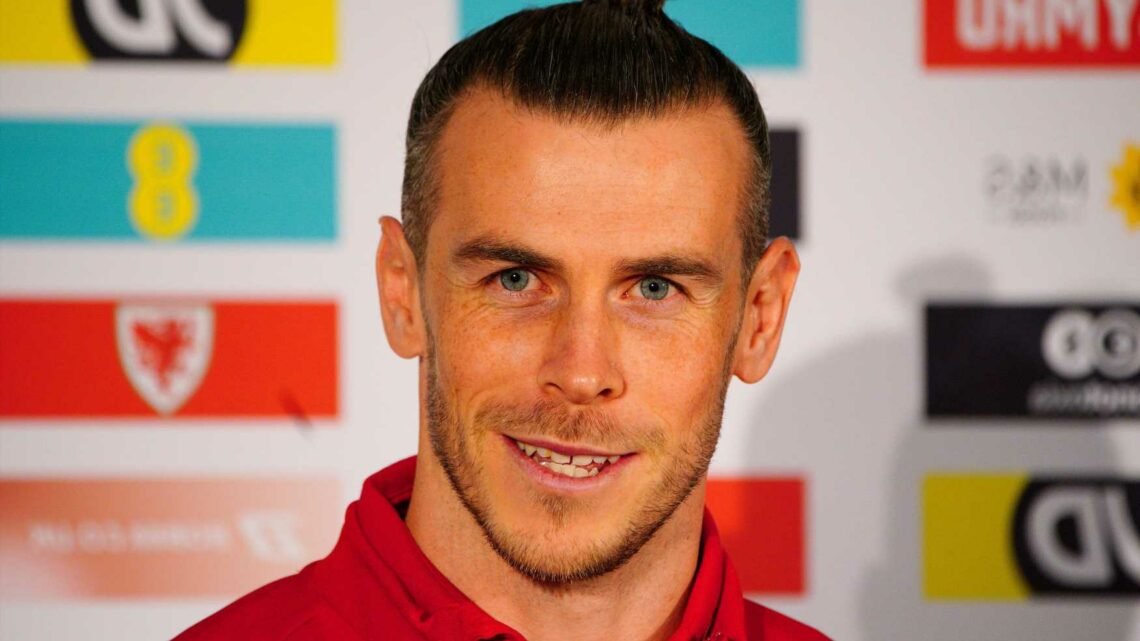 GARETH BALE has been working as Wales' secret scout in America ahead of the World Cup.

The Dragons captain, 33, plays at club level for Los Angeles FC and could face team-mate Kellyn Acosta in Monday's opener against the USA. 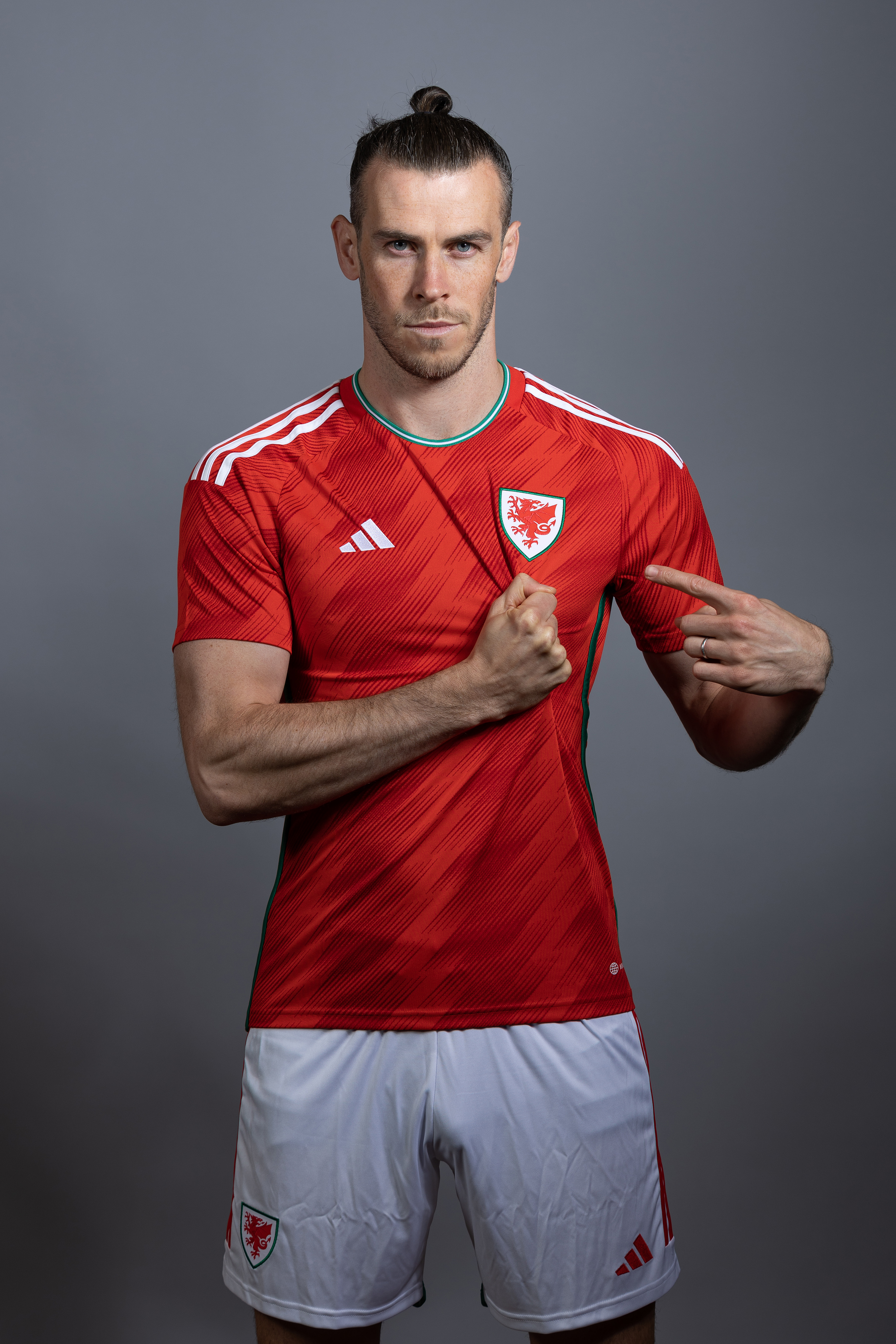 But Wales boss Robert Page will tap into Bale's knowledge of the MLS with eight other Americans playing in the same league.

Bale moved to LAFC from Real Madrid in June and when asked if Bale has been a scout pre-Qatar looking at players he has played with and against, Page said: "Yes, absolutely. There's some American players playing at LAFC.

"I will definitely speak to him. He will no doubt be picking the ears of some of the internationals at his club too."

Kyle Walker OUT of first game, as England train in heat without Maddison

The Americans relied on their European players for that fixture so Bale's insight could prove useful.

Bale, who made 13 appearances Stateside and scored three goals including the equaliser in LAFC's MLS Cup penalty shootout triumph, was rested for the November 2020 friendly but will return as skipper for the Doha clash.

Boss Page himself undertook a scouting mission on Wales' first Group B opponents back in September.

On facing USA, Page told SunSport: "I went to watch them against Saudi Arabia in Spain. They are a good team but it wasn't one of the best games.

"I'm sure there are more players to come into that team that started."

Page, who signed a new four-year Wales deal in September, recalled the first of his 28 matches in charge of his country. He has only lost nine of those internationals since replacing Ryan Giggs.

He added: "It's fate, isn't it? I remember it was only their European based players involved so it's a bit false.

"It was a friendly so we picked a team to give players minutes and cap accumulation.

"USA play with a 4-3-3 formation and they are very much like the Czech Republic. They have six players attacking at times, full backs play high, two wideman come inside to join the nine and 10.

"They are attack minded and they can score goals. We respect them but we will be ready for them."