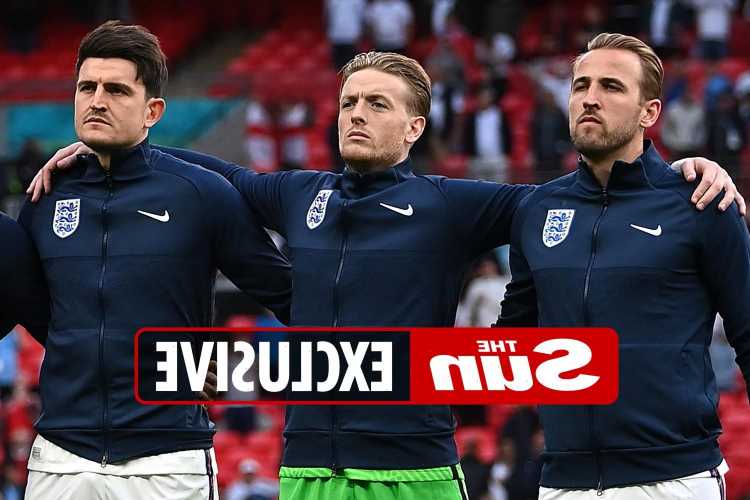 GARETH SOUTHGATE has printed out the National Anthem and urged his stars to 'sing with pride'.

The England boss believes a rousing rendition of God Save The Queen by the players on Tuesday will inspire the 45,000-strong Wembley crowd to roar his team to victory against Germany. 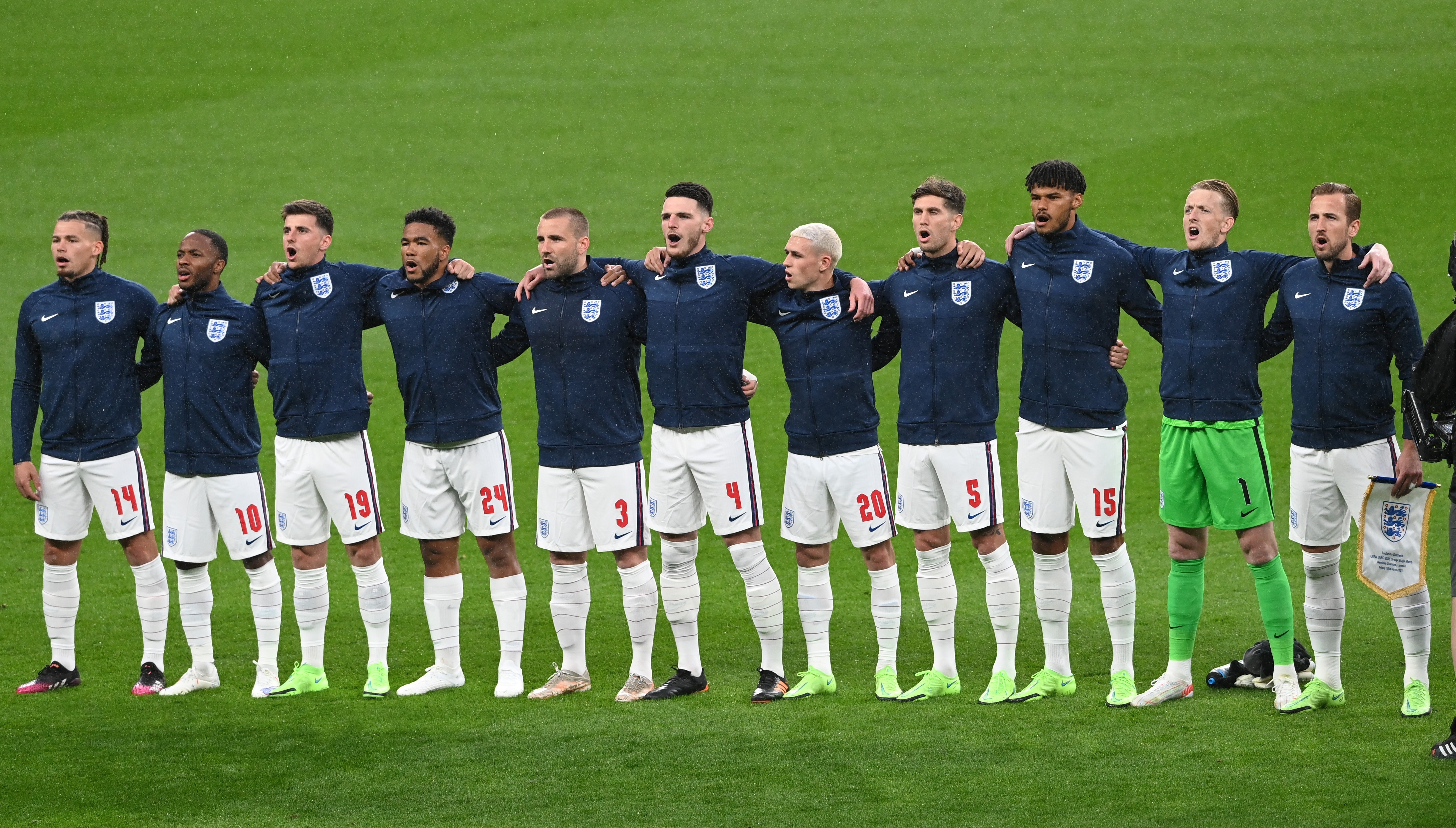 Asked about the prospect of thousands of fans singing the National Anthem, striker Dominic Calvert-Lewin declared: “It’s an unbelievable.

“My first experience playing for England with fans was the friendly against Austria this month.

“That was the first time I heard the National Anthem as a player and got to sing it as a player with fans in the stadium — it gave me goose bumps.

“So playing in the Euros, with 40-odd thousand singing it in the stadium, it’s going to make a massive difference.

“It gives you that extra boost and it’s just a very proud moment.”

All coaching and backroom staff have also been encouraged to learn the words.

An England source revealed: “In previous tournaments, players have been seen half-heartedly mumbling the lyrics — some even remaining closed-mouthed.

“Gareth is hugely patriotic and feels it’s essential that players foster a sense of national pride by learning and singing the words.

“He sat the players down before the tournament and explained cameras would be on them the whole time and that it was essential to show fans just what it means to pull on an England shirt.

“If the players sing, it inspires the crowd and those watching at home.”

Ahead of last week’s 1-0 win over the Czech Republic, TV cameras showed every member of England’s starting XI proudly belting out God Save The Queen.

The source added: “There has been some ribbing for the more tone-deaf players but it’s been great for team spirit.” 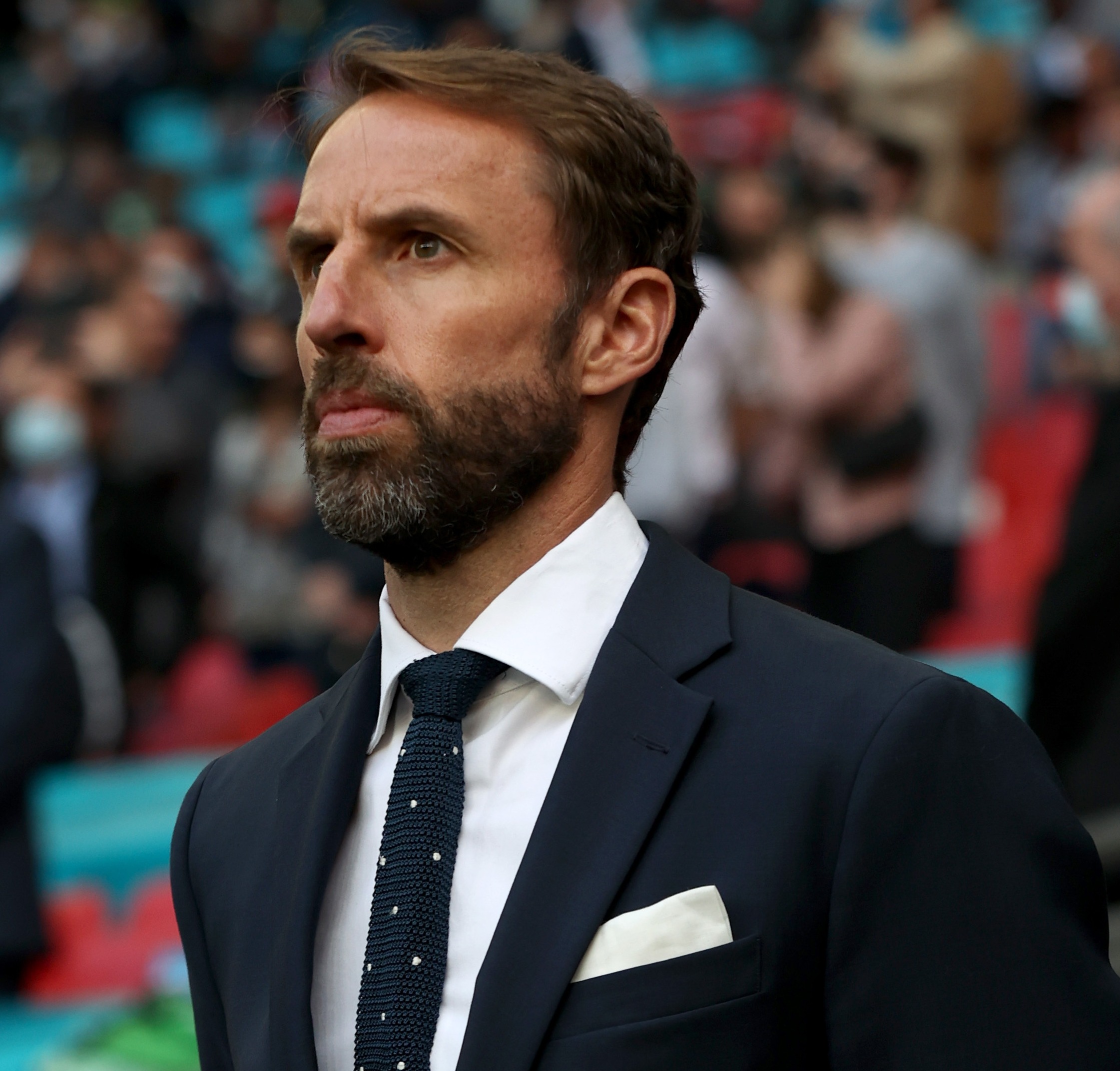 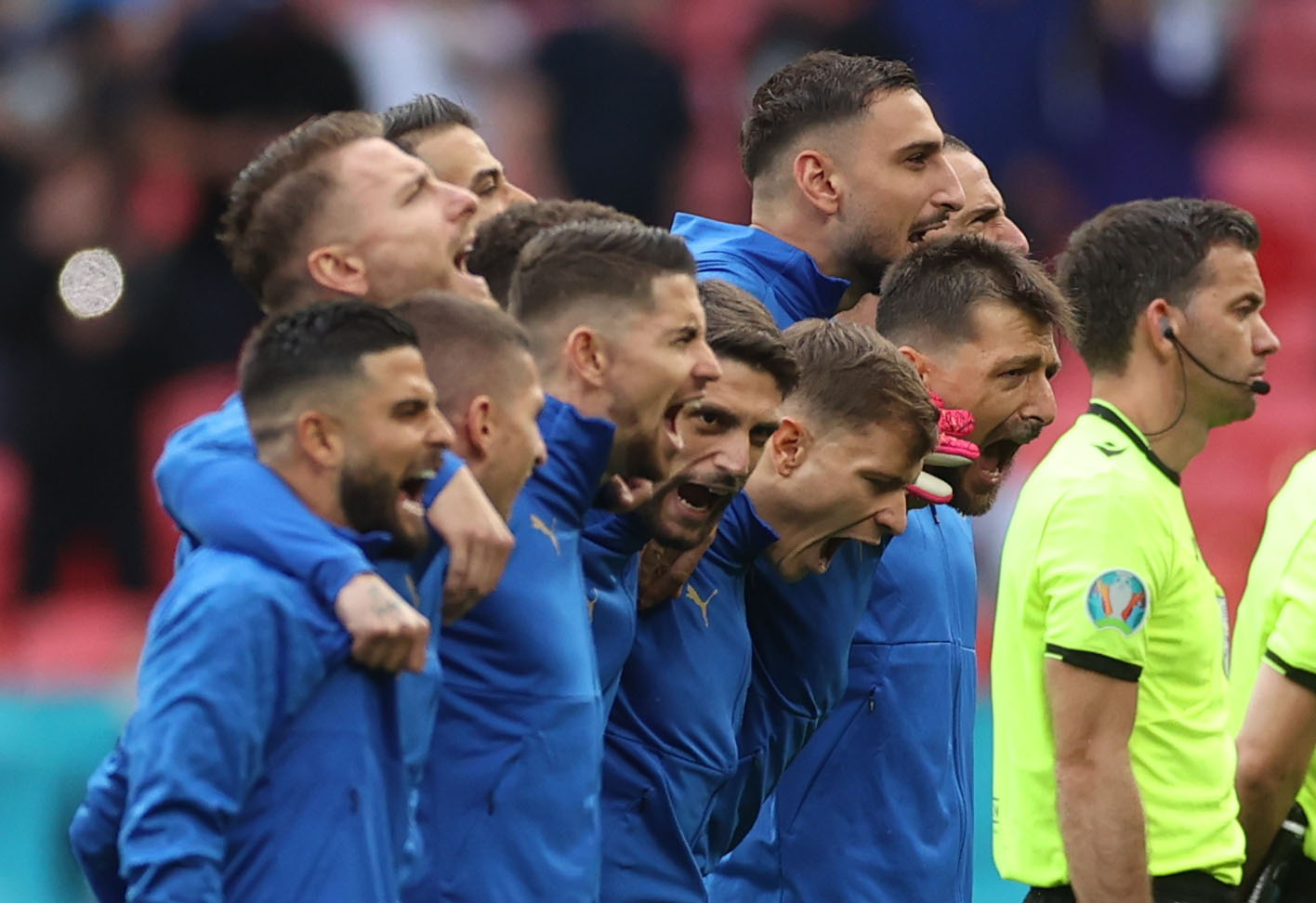