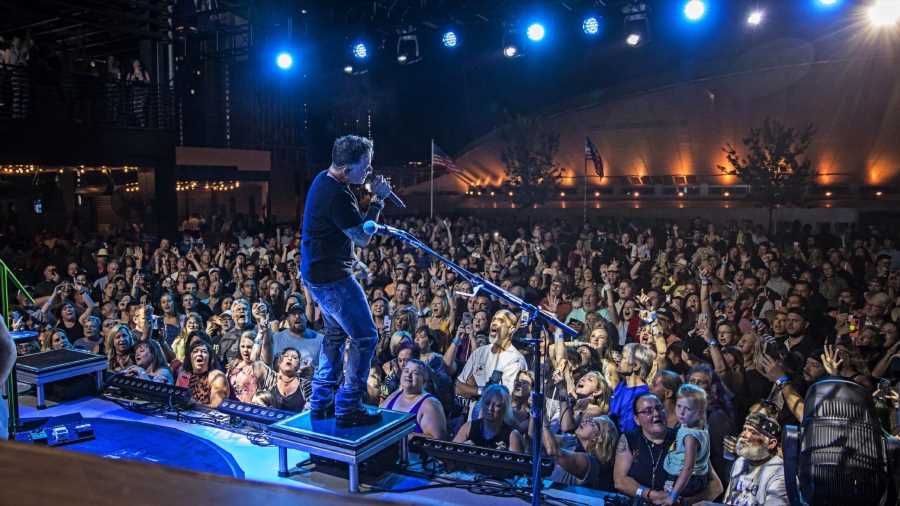 Gary Allan celebrated the release of his first album in nearly a decade with a rooftop concert in Nashville last month. The singer filmed the performance for an upcoming livestream concert: Gary Allan: Ruthless – Live From Nashville streams for free on Friday, July 23rd, on Allan’s YouTube and Facebook pages.

Ahead of Friday’s livestream, Allan premieres a video of him singing “Ruthless,” the smoldering title track of his new LP. It’s a slow-burning performance, with the California native backed by a seven-piece band — including pedal steel and organ — on the roof of the Fifth + Broadway entertainment complex in downtown Nashville. Allan is mostly stationary here, standing front and center as he draws out each anguished lyric. “Cold hearted walkin’ by me/like you don’t even know me/like you don’t even care,” he sings in the heartbreaker, written by Hillary Lindsey, Busbee, and Ryan Hurd.

Gary Allan: Ruthless – Live From Nashville marks Allan’s first Nashville concert in eight years. Along with “Ruthless” and tracks off the album, he also delivers a roster of his radio hits: “Right Where I Need to Be,” “Best I Ever Had,” “Songs About Rain,” and the undeniable “Watching Airplanes,” among them.

Ruthless, a collection of 13 songs, is the follow-up to 2013’s Set You Free and follows a string of one-off singles Allan has released beginning in 2015. Allan announced Ruthless back in May with the song “Temptation.” 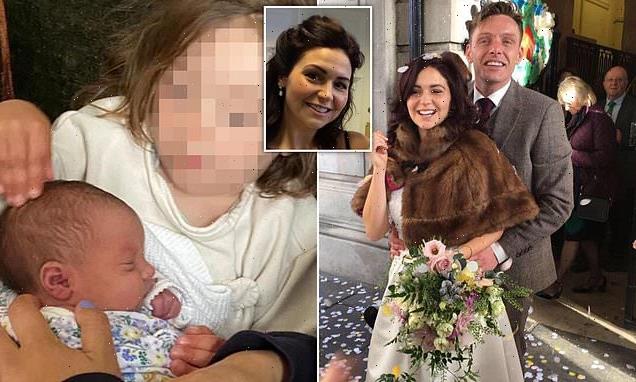 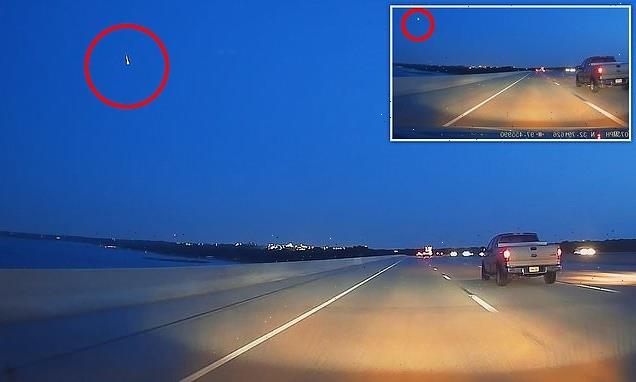 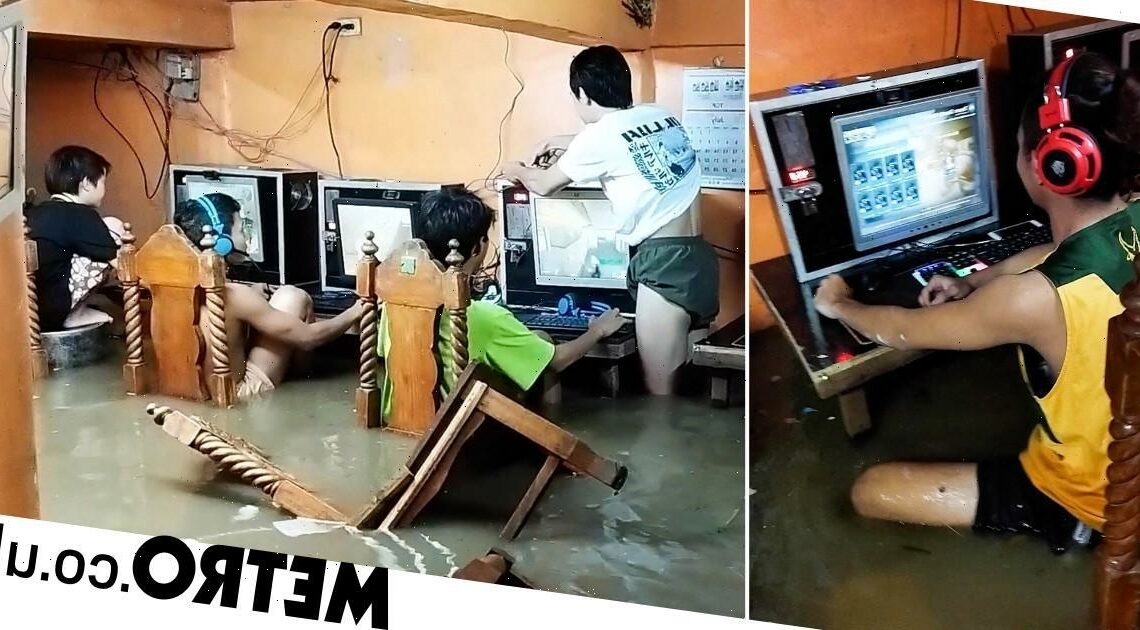