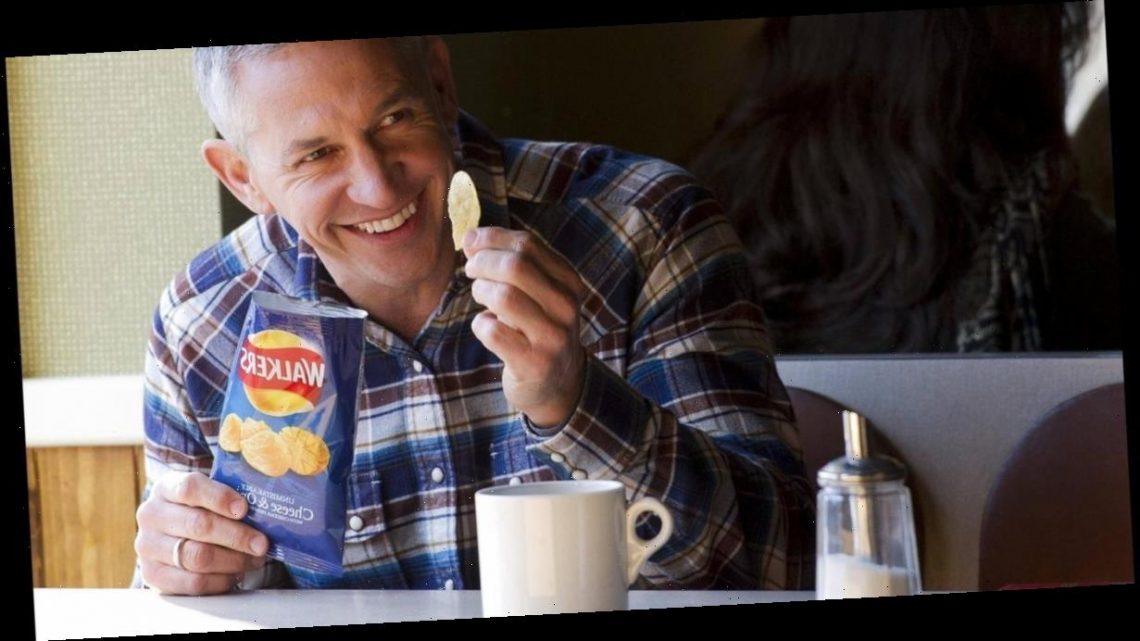 Gary Linker is said to have signed a new three year deal with Walkers Crisps to keep him as the face of the brand.

According to The Sun, Gary's new role will see him appear in fewer adverts for the brand but will focus on an 'ambassador role'.

An insider spilled: "While Gary is normally known for being the face of the crisp adverts, going forward they’re taking him in a new direction.

"Gary is going to take on a higher role which will see him acting more as an ambassador for the brand.

"Part of the deal includes Gary becoming more involved in Walkers’ drive to lessen their plastic usage and consumption as a whole."

The insider added that there are also "other projects on the table," which Walkers hope Gary will be a part of.

In particular a project with grassroots football is said to be in the pipeline.

A rep for Gary Barlow has been contacted by Daily Star Online for comment.

The sporting legend previously pocketed a salary of £1.75m from the broadcaster during the 2019/2020 financial year.

The fee made him the highest earning star at the BBC.

Rather than having a pay cut forced upon him, Gary previously admitted he volunteered to take less in the coming year.

According to the Daily Mirror, he said: "I love my job at the BBC and I enjoy doing it.

"I’m currently negotiating a new contract with them and I’m ­volunteering to take less."

The former England and Spurs striker told a friend: "It’s the right thing to do."

Under his contract with the BBC, Gary hosts BBC One hit Match of the Day as well as presenting various live FA Cup matches and highlights shows.

‘We want to see the fight’: Albanese readies himself for budget reply amid growing internal frustrations