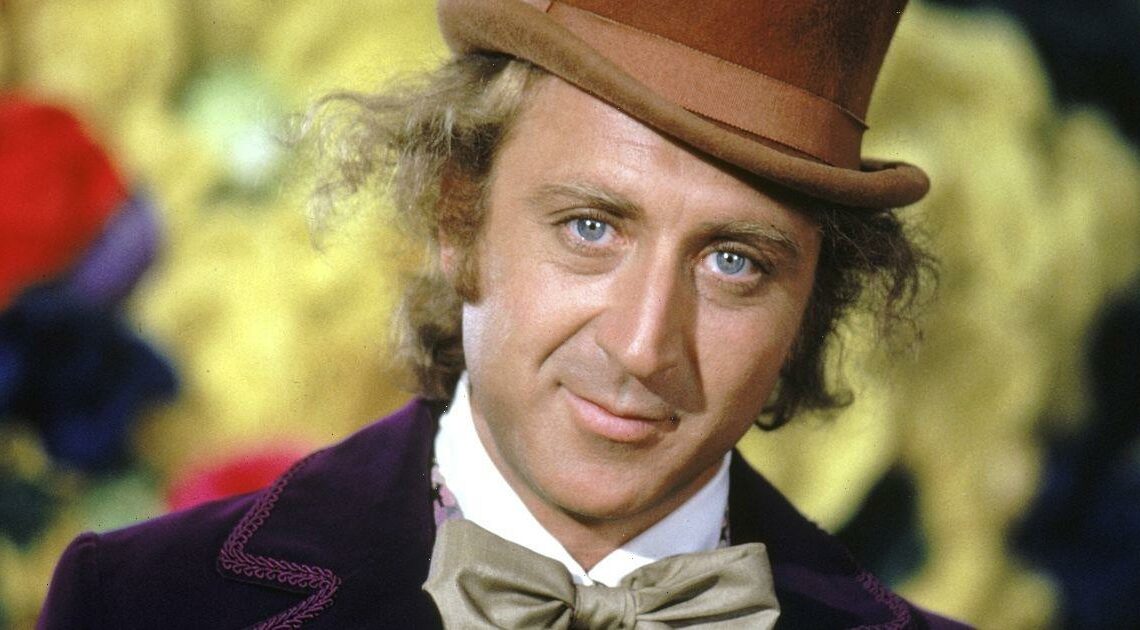 He was also known for playing the titular character in Young Frankenstein.

His last ever acting role came as Mr Stein in sitcom Will & Grace in 2002 and 2003, and Gene later dropped off the acting scene altogether ahead of his death in 2016.

Gene Wilder died on August 29 from Alzheimer’s disease – a secret struggle which he kept private from the world.

Gene suffered plenty of tragic losses in his own life – not least the death of his third wife Gilda Radner in 1989.

She was aged just 42 when she died from ovarian cancer.

Saturday Night Live star Gilda had battled an eating disorder throughout her life, with SNL costume designer Franne Lee telling Us Weekly: "I was very aware of her eating disorder. I mean, I knew that every time she ate she went into the bathroom."

Gilda’s death featured in an episode of Autopsy: The Last Hours of…

Speaking about his grief after Gilda’s death, Gene admitted: "For weeks after Gilda died, I was shouting at the walls. I kept thinking to myself, ‘This doesn’t make sense.’

"The fact is, Gilda didn’t have to die. But I was ignorant, Gilda was ignorant — the doctors were ignorant."

The progressive brain disease causes abnormal protein deposits to build up in the brain, which in turn causes brain cells to die.

Towards the end of a patient’s life, it can become difficult to swallow and eat – with pneumonia listed as the cause of death in almost two thirds of dementia-related deaths.

Patients are also at increased risk of blood clots if they become bedridden, along with immune system problems caused by weight loss and other complications from the disease.

Gene was survived by his wife Karen Boyer-Wilder, who assisted him in writing his 2005 memoir Kiss Me Like a Stranger: My Search for Love and Art.

Speaking to UsAgainstAlzheimer’s, Karen confessed: "At times it was very overwhelming for me. One story that comes to mind if when I was assisting him while he was writing his book."

She explained: "Gene wanted me to change several phrases. I more or less knew what he wanted. However, he would tell me exactly what to write down.

"It’s hard to argue with that when you don’t know what he really wants to say," Karen said.

She also said that Gene never forgot his iconic role as Dr. Frederick Frankenstein in Young Frankenstein back in 1974.

Writing for ABC News, Karen said: "Once, at a party with friends, when the subject of Young Frankenstein came up, he couldn’t think of the name of the movie and had to act it out instead."

But there were many devastating effects of the disease.

Karen admitted: "[One] time, after struggling for 20 minutes trying to pull himself up, he looked out as if he was addressing the audience at the Belasco Theatre, a place he knew well, and said in his best Gene Wilder voice, ‘Just a minute, folks. I’ll be right back.’"

The legendary actor said he wanted to keep his condition private in order to protect the mental health of fans, which included a huge wealth of different ages thanks to the huge variety of roles he took on.

A statement released by his nephew Jordan Walker-Pearlman at the time said: "The decision to wait until this time to disclose his condition wasn’t vanity, but more so that the countless young children that would smile or call out to him ‘there’s Willy Wonka’ would not have to be then exposed to an adult referencing illness or trouble and causing delight to travel to worry, disappointment or confusion.

"He simply couldn’t bear the idea of one less smile in the world."

Jordan added: "The choice to keep this private was his choice, in talking with us and making a decision as a family."

But he explained that Gene never lost the ability to recognise those close to him, as often happens with cases of Alzheimer’s.

He said: "We understand for all the emotional and physical challenges this situation presented we have been among the lucky ones – this illness-pirate, unlike in so many cases, never stole his ability to recognise those that were closest to him, nor took command of his central, gentle, life-affirming core personality.

"It took enough, but not that."

He was at his home in Stamford, Connecticut when he took his last breath, and when he did, one of his favourite songs began to play.

The statement released by Gene’s family read: "He was eighty-three and passed holding out hands with the same tenderness and love he exhibited as long as I can remember.

"As our hands clutched and he performed one last breath the music speaker which was set to random, began to blare out one of his favourites: Ella Fitzgerald.

"There is a picture of he and Ella meeting at a London Bistro some years ago that are among our cherished possessions. She was singing Somewhere Over The Rainbow as he was taken away."

Katie Price considering jetting off for space after alleged assault