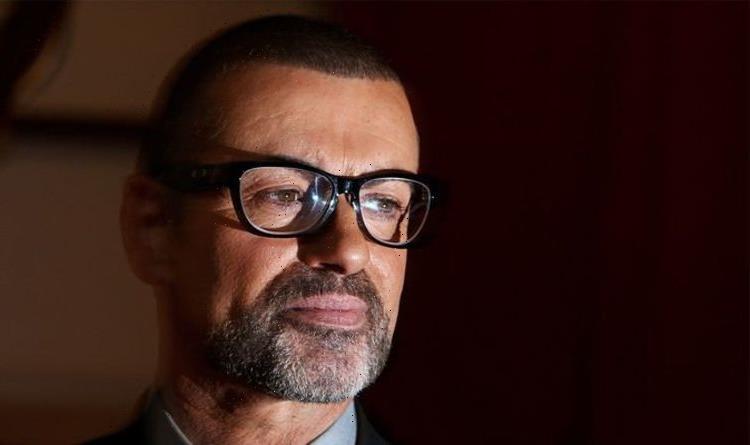 George Michael talks about his family in 2004

Today marks the fifth anniversary of George’s death. The world-renowned singer sadly passed away at his home aged 53, his death attributed to dilated cardiomyopathy with myocarditis and a fatty liver. He has been remembered for his music and contribution to public life by fans each year since.

In later life, George suffered with bouts of depression, choosing not to leave his home if he could avoid it.

Many noted a stark contrast between fans’ depiction of George’s starry existence and the life he was actually living in the years and months before his death.

George had a number of lovers over the years.

He was in a relationship with Fadi Fawaz, an Australian celebrity hairstylist, when he died.

Fadi was, in fact, the person who found his body on Christmas morning.

In early 2017, just months after the tragic event, one of George’s former lovers before Fadi revealed intimate details about the performer’s struggles.

The coroner declared George’s death as due to complications with his heart.

But Carlos Arturo Ortiz told the Mirror he feared the superstar may have killed himself after he said he was deeply unhappy.

JUST IN: Simon Gregson speaks out on I’m A Celebrity tension

The 59-year-old Colombian ­hairdresser was so worried about George’s state of mind that he felt “something was going to happen to him”.

Carlos said: “I had an intuitive feeling about it last year.

“And it seems very coincidental to me that he was found dead on Christmas Day because he told me he hated Christmas as there were never any children around.

“For me it is, sadly, a possibility he may have overdosed.”

He continued: “George’s death knocked me sideways, although it didn’t surprise me.

“I found him a lovely down-to-earth man, but also a very melancholic person who I feared might one day take his own life.

“He told me he was addicted to antidepressant medicine and trying to wean himself off it and confessed he was unhappy.

“We talked about his superstar status and I told him I thought that with his fame and talent and money he had all he needed to be happy in life.

“But when he started talking about the anti-depressants he took I asked him outright if he was happy in life and he replied, ‘No, I’m not.’”

In 2019, George’s former Wham! musical partner Andrew Ridgeley said he still had a “number of questions” about his best friend’s death.

In his autobiography, ‘George and Me’, he wrote: “He seemed to be in good health and there are conflicting reports surrounding that night that preceded his passing.

“That the circumstances of his death seemed unclear only compounded the distress. Without any real closure the grieving seemed terribly raw.

“A heart condition was eventually recorded as the cause of death, but there are still a number of questions.

“It now seems as if we may never know what really happened.”

He added: “We don’t like our lives being monitored, so when someone dies alone, perhaps there are always answers that remain out of reach.

“It still feels uncomfortable though. God knows what it must be like for George’s family.”

What people with Christmas birthdays wish you would stop doing