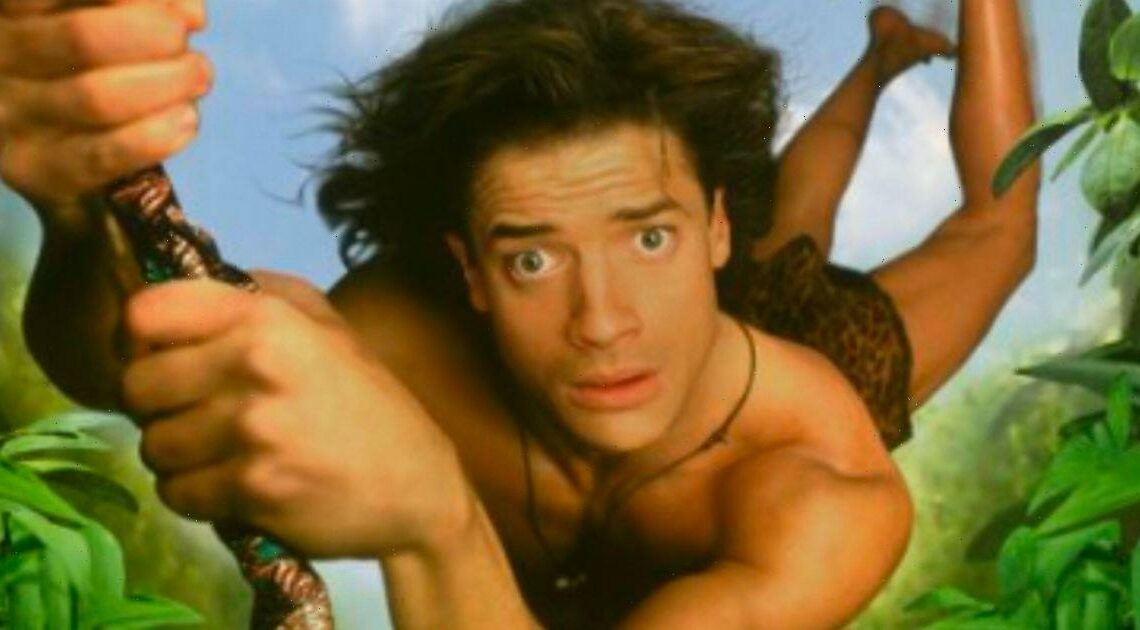 A chimpanzee actor who starred in George of the Jungle has been found alive after his owner was discovered to have previously faked his death.

In May last year, it was reported that Tonka the Chimp had died from heart failure, having previously suffered a stroke.

In a bizarre twist, Tonka has since been discovered to be alive.

It's thought Haddix had faked his death amid an ongoing legal dispute with PETA.

Tonka's faked death was rumbled by the animal rights organisation earlier this month.

The charity suspected Haddix had been lying about the death of the animal.

The search followed a whistleblower's claim last August that Haddix had admitted Tonka was still alive.

Tonka was found hidden in a basement at Haddix's home in Sunrise Beach, Missouri, with PETA claiming the animal had been found overweight and stored in a cage nailed to the basement floor.

PETA has since released a statement claiming the animal "likely needs urgent care" after "nearly a year of isolation".

The group also said it would be "bringing in an independent veterinarian to evaluate whether Tonka is healthy enough to travel to an accredited sanctuary where he can get the expert care he needs."

For her part, Haddix admitted to lying about Tonka's death and shared her view that Tonka would struggle to survive the journey to the sanctuary, as well as the lack of human contact.

"If anybody knows Tonka, Tonka is not a normal chimpanzee. He is a people chimpanzee because he was raised for the movie sets and he could care less about other chimpanzees.

"He doesn’t act like another chimpanzee, he loves people."

High cholesterol: Cramp in five areas of the body can signal a build-up in the arteries