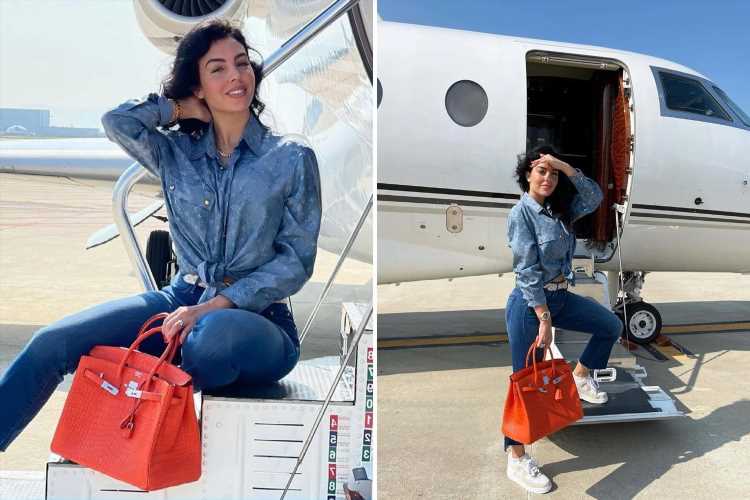 GEORGINA RODRIGUEZ took a private jet to Paris yesterday, prompting fans to conclude that other half Cristiano Ronaldo will make a stunning PSG transfer.

Reports claim Ronnie, 36, is ready to leave Juventus if they fail to qualify for next season’s Champions League. 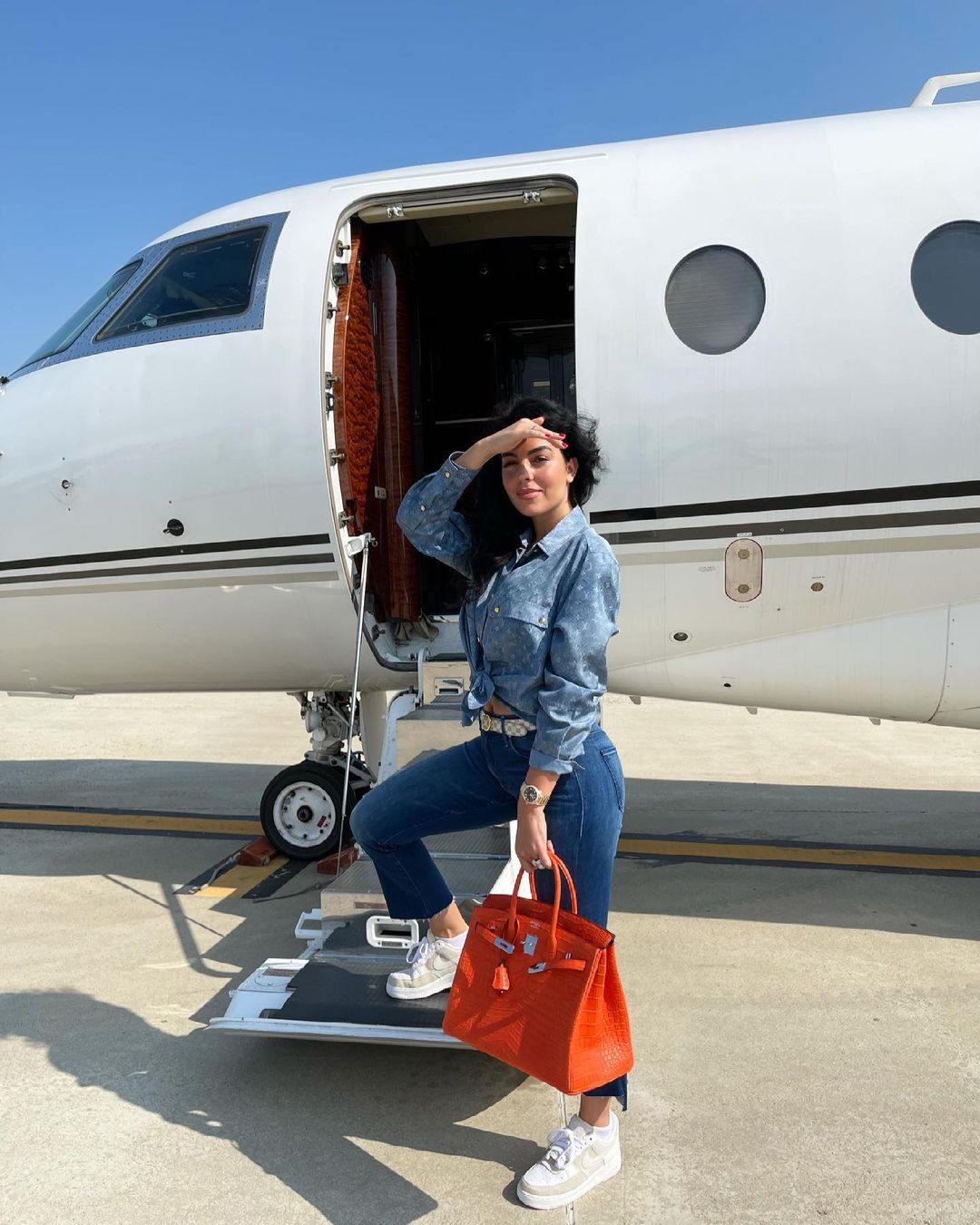 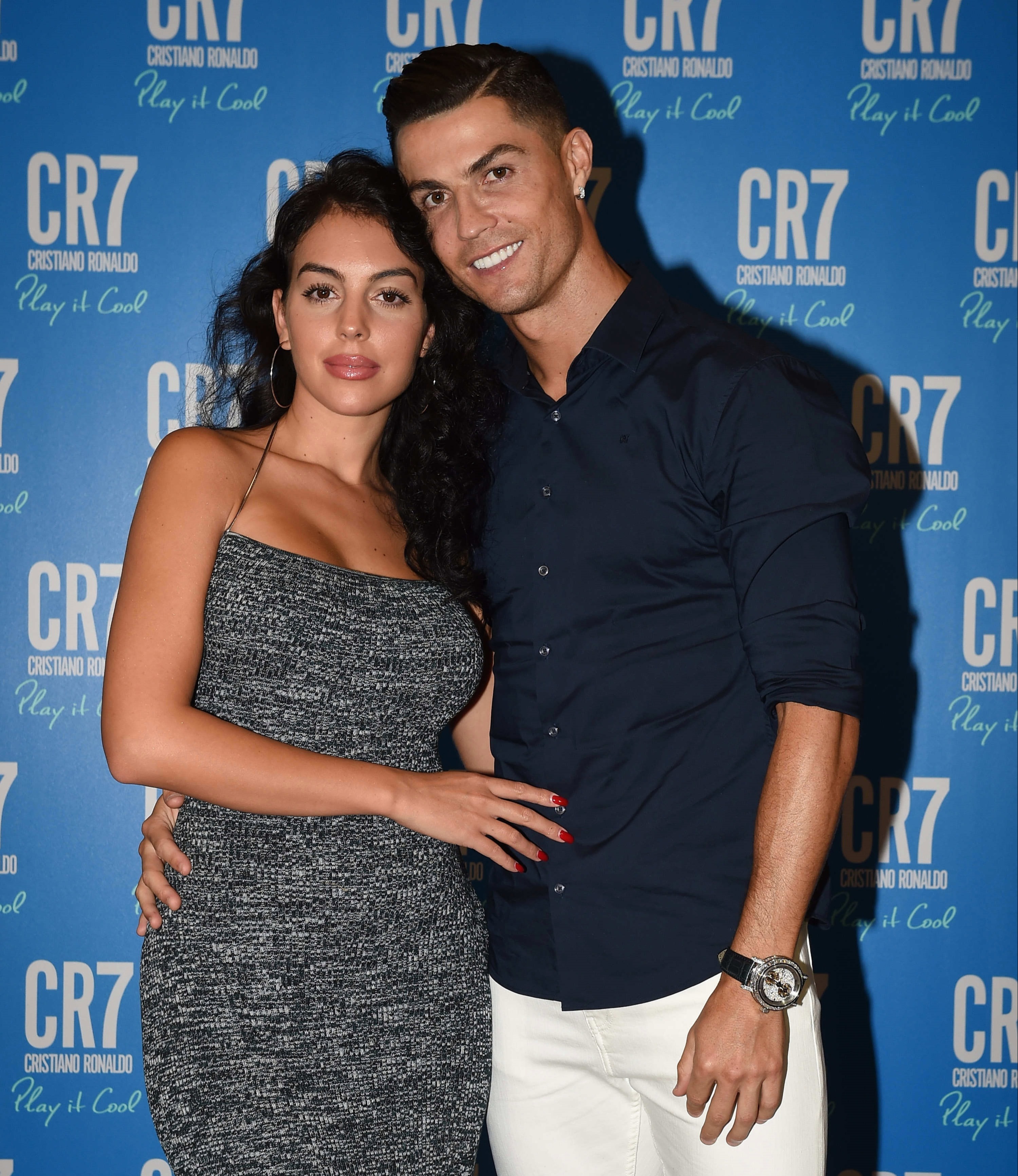 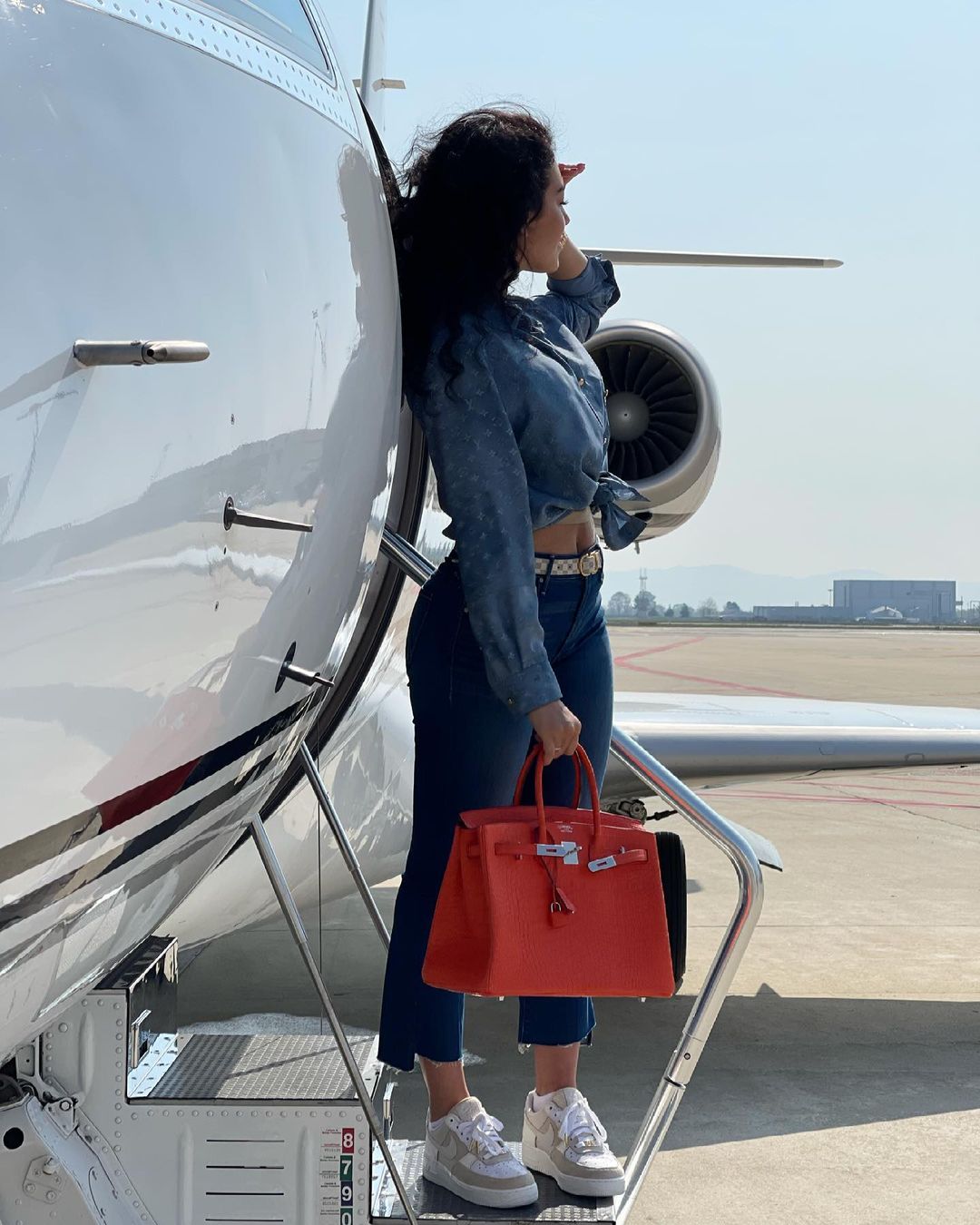 The Serie A giants look set to lose their title to Inter Milan.

But they are also in a five-horse race for the remaining three Champions League spots as the season draws to an end.

Should Juve miss out on the big time, they would struggle to meet Ronaldo’s reported £1million-a-week wages.

And the Portuguese superstar is now said to be considering a move to Mauricio Pochettino's Paris Saint-Germain as he eyes a final hurrah at the top,

Partner Georgina has now poured fuel on the flames after posting a picture to Instagram showing her boarding a private jet to the French capital.

And supporters were quick to declare it was a sign of Ronaldo’s intention to link up with Neymar and Kylian Mbappe. 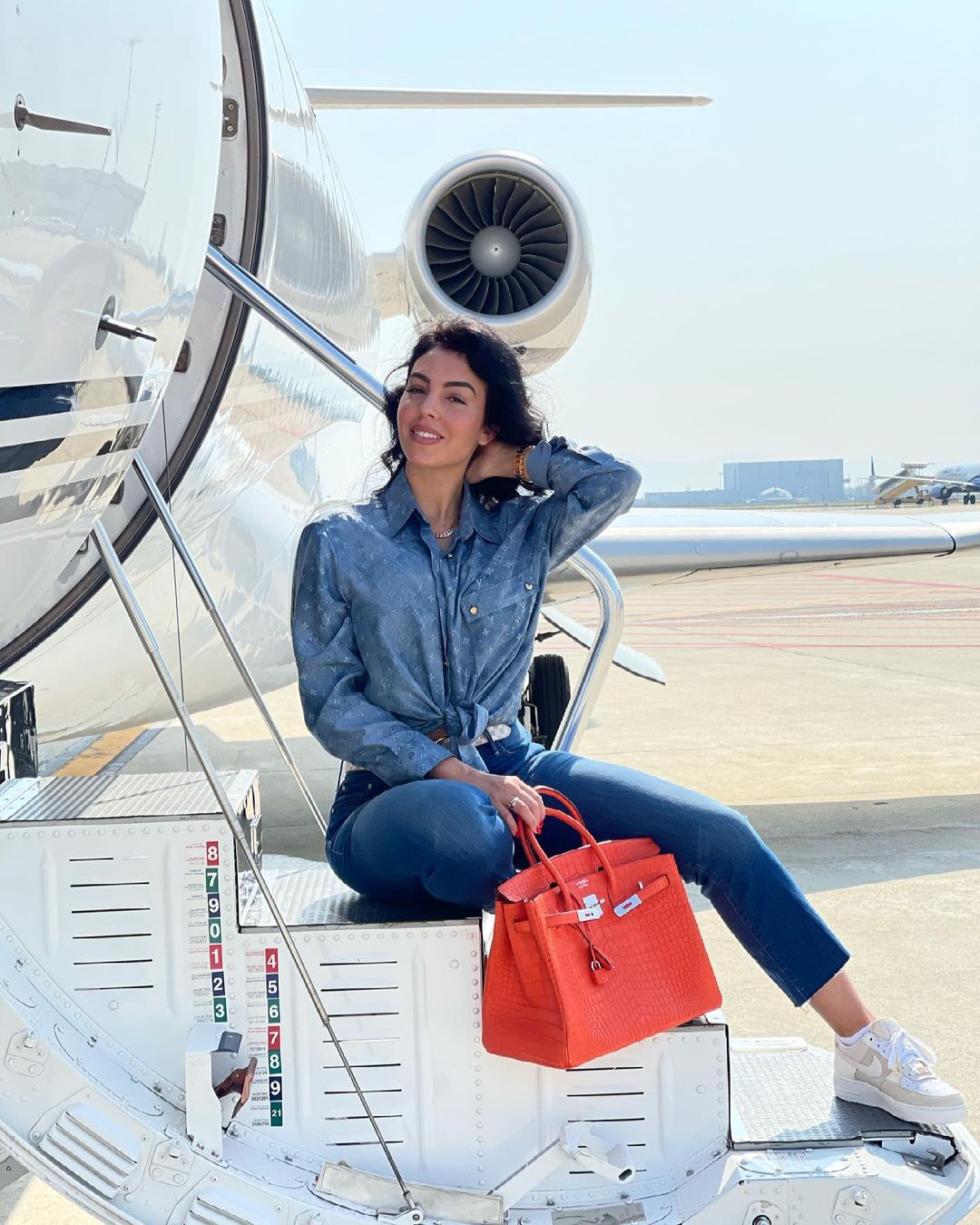 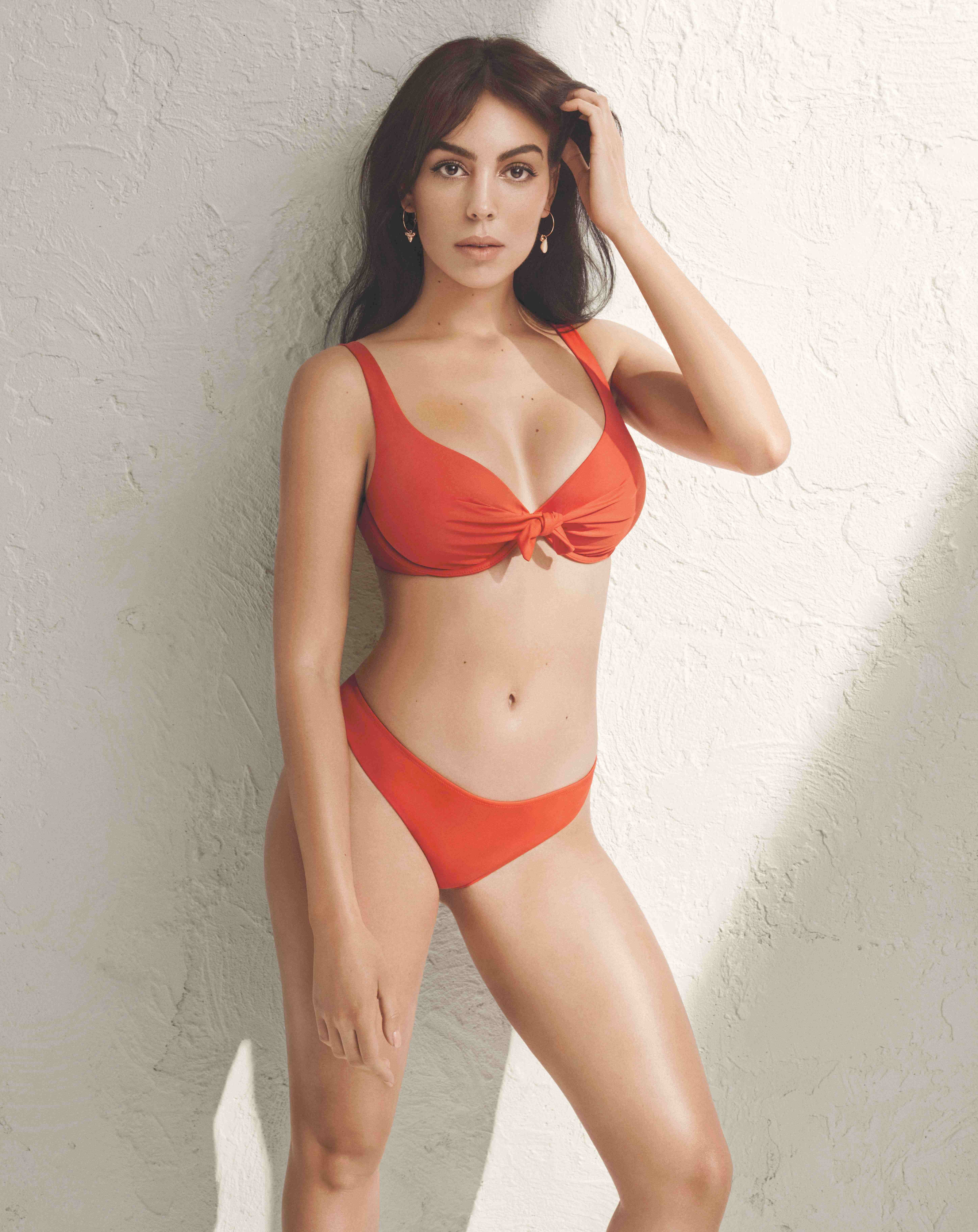 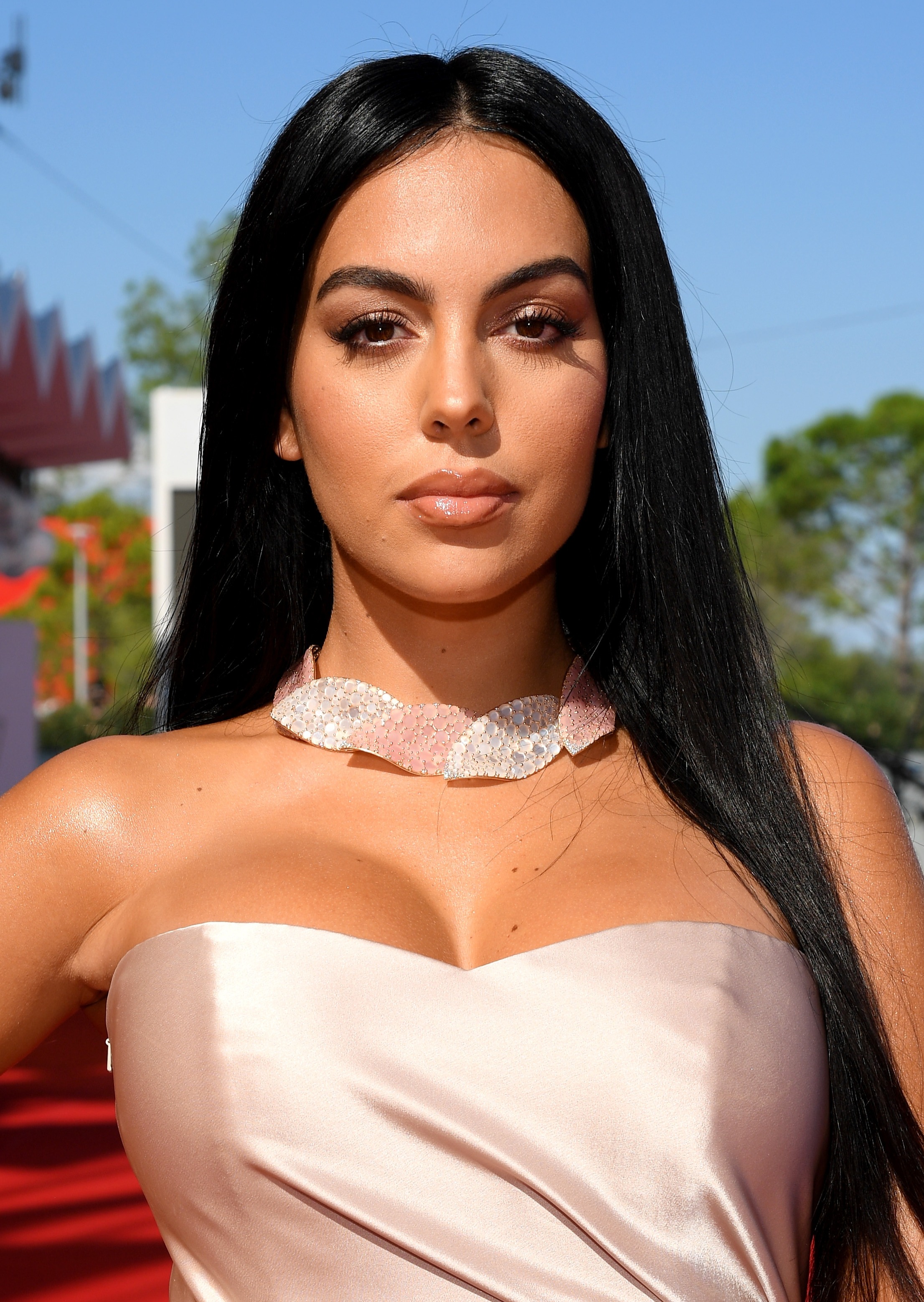 Another wrote: “Cristiano in PSG next year?”

One commented: “Is Papa Cris going to go to PSG?”

Another added: “Welcome to Paris!”

However, Ronaldo has also been linked with a return to Manchester United.

And with Edinson Cavani looking set to depart the Theatre of Dreams, there could be space for Ronnie to restore the glory days.

Vaccine passports WON'T be ready by May 17
Recent Posts 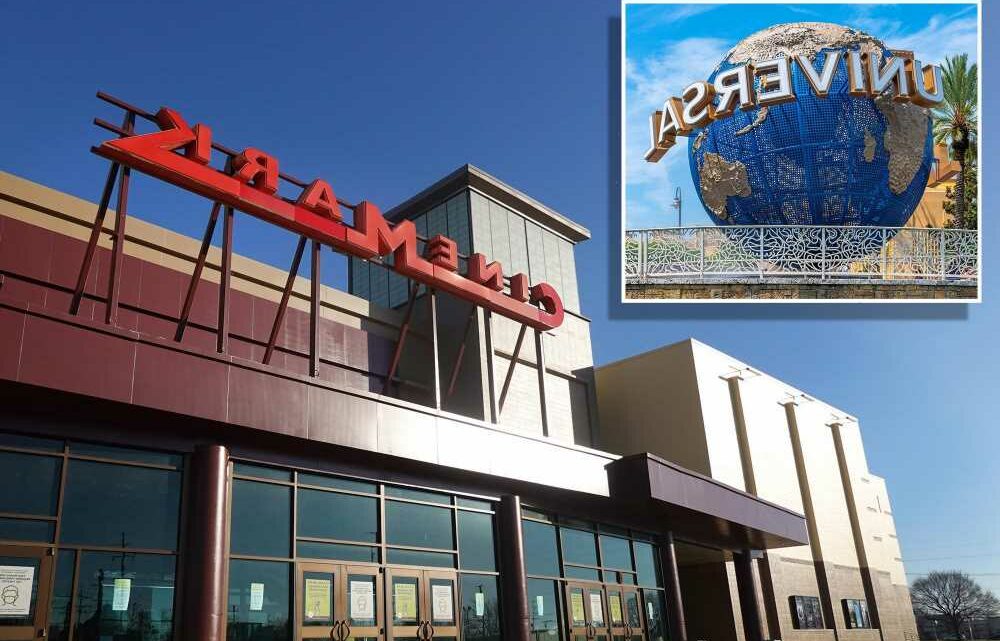