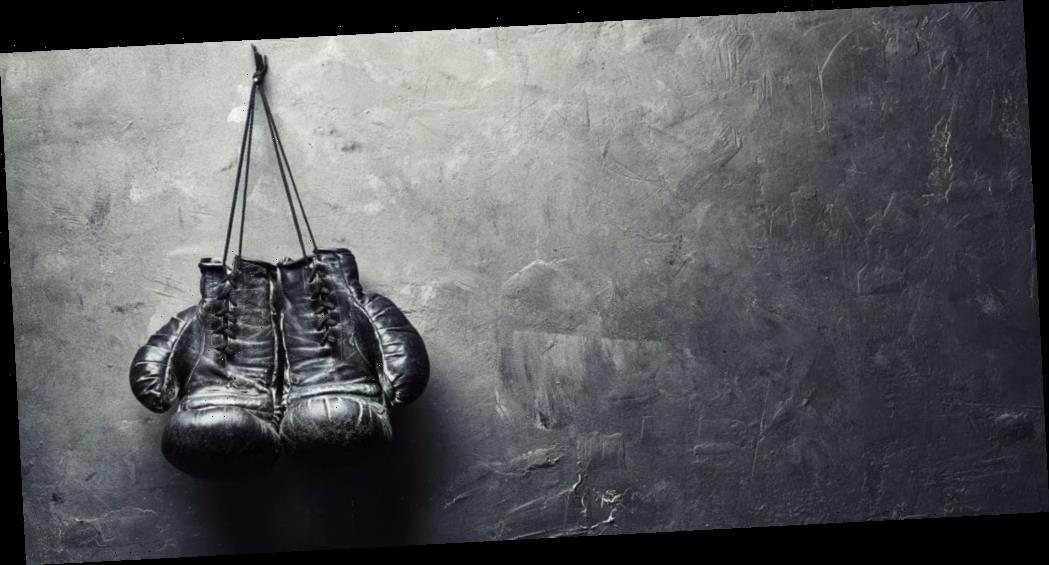 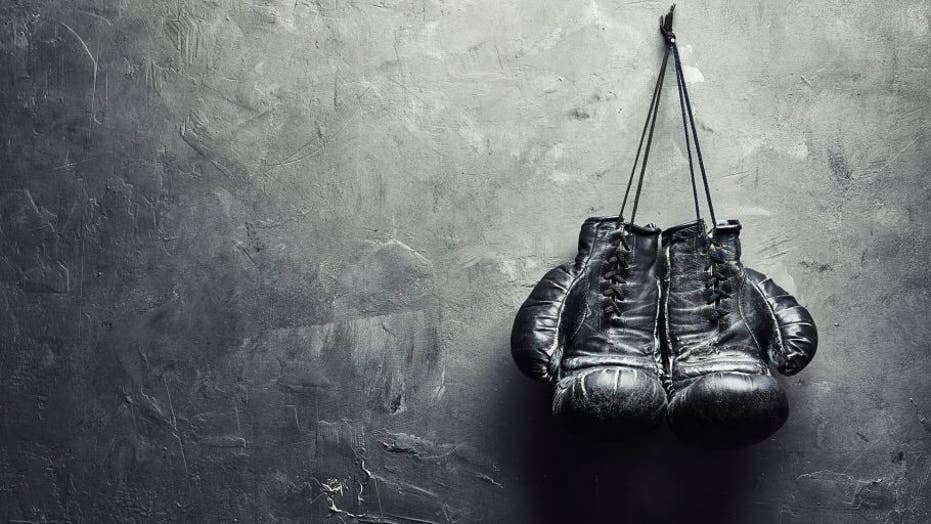 German boxer Cheyenne Hanson won her eighth professional fight on Saturday, defeating Alina Zaitseva after getting head-butted during the bout.

The head butt left Hanson with severe swelling over her left eye. The fight was called off and Hanson was given the win via technical decision, according to news.com.au. She reportedly suffered a massive hematoma, which caused the swelling.

She thanked her supporters in an Instagram photo after the fight. The picture showed Hanson in the ring with a championship belt around her waist after defeating Zaitseva.

“It was a (tough) fight. I wanna thank my trainer @profistallhaan and my trainingspartner the WBC Champ @tinarupprecht for all the trainings/sparring sessions. Also a huge thanks to my sponsors Deutsche Schalung, Eka Edelstahlkamine, AHC Bautenschutz, Meisterbetrieb Mutlu, @riseup_de & @auxshirt.de . Also a big thanks to all my supporters!” she wrote.

In subsequent photos, Hanson’s eye is swollen but she was wearing it like a champ.

“You don‘t play boxing,” she captioned another picture.

Hanson’s next fight is set for April 24 against Phannarai Netisri, who is undefeated. Hanson’s only loss came against Gabriella Mezei in February 2020 via points.