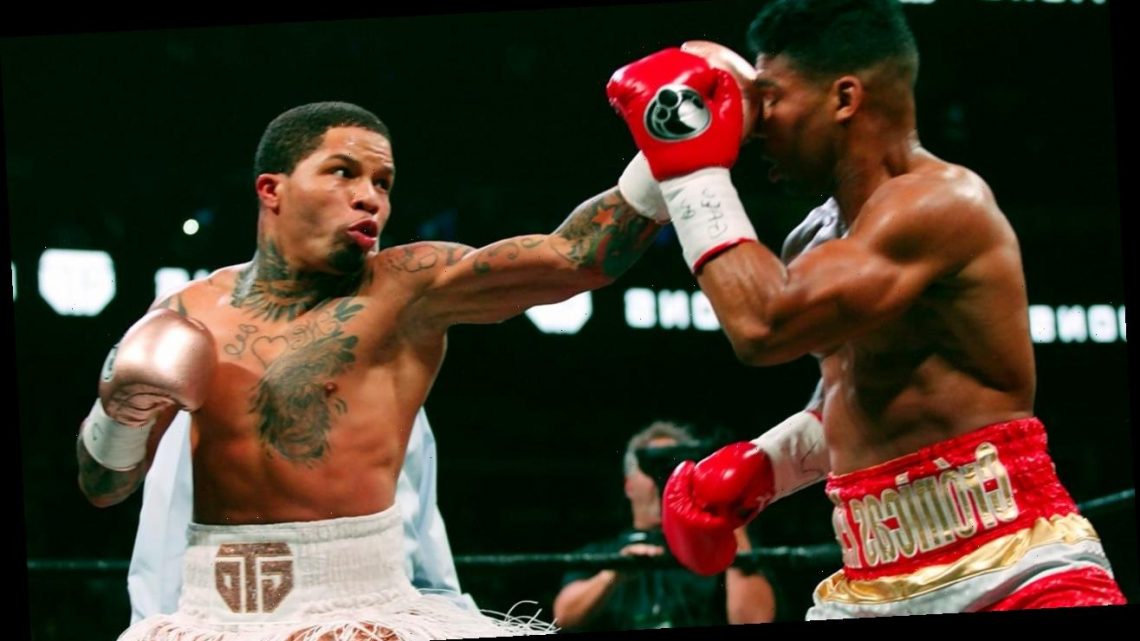 Gervonta Davis defeated Leo Santa Cruz via knockout Saturday night and the punch he landed to put his opponent onto the mat set social media into a frenzy.

Davis knocked out Santa Cruz with a vicious uppercut in the sixth round of their bout. Santa Cruz fell to the mat and was unconscious under the ropes.

Social media was alight after the punch.

The 25-year-old was pummeling Santa Cruz throughout the night and the judges had him winning 48-47 before the round was stopped, according to CBS Sports.

“First, I want to say, I'm a pay-per-view star. Second, I ain't dodging nobody,” Davis said. “I'm going to continue to show the world that I am No. 1. I don't have to call nobody out. I'm the top dog and everyone knows that. Just set them up and I'll knock them down, one by one.” 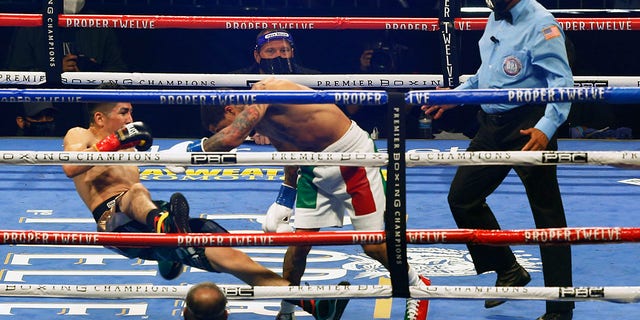 Davis moved to 24-0 with 23 knockouts. He also won the WBA junior lightweight title from Santa Cruz.

“I can't grade [my performance] right now but once I go back and look it over, I will be able to tell," he added. “[Landing uppercuts] wasn't a key but I tapped into what he was bringing. I know he was the taller fighter and he was crutching up and moving forward. So I threw the jab and then an uppercut to try and make him run into the shot.”

Santa Cruz congratulated Davis on Twitter after the match.

“We didn’t get the win, but I’m okay. Tough fight and congrats to @Gervontaa on his victory. Thanks to the fans for all their support for me and my family.”