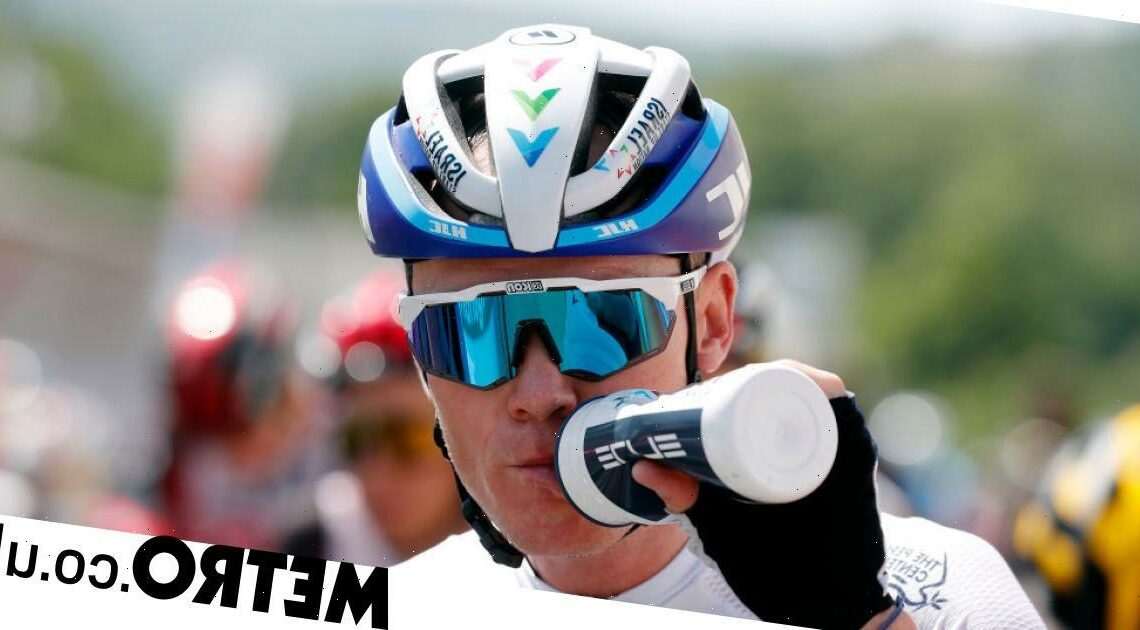 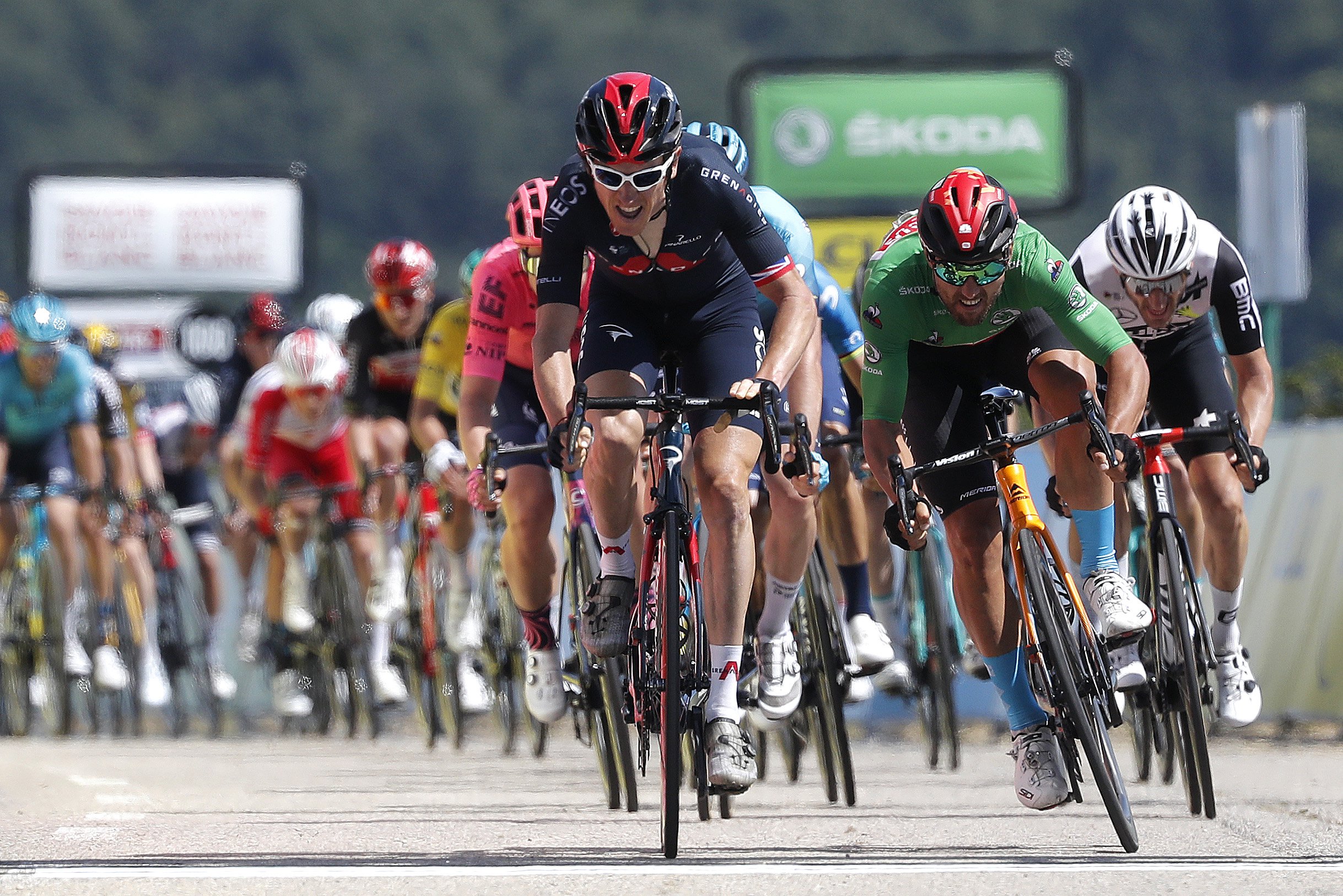 I don’t recall what was happening in the Tolstoy narrative at the time, which battle of the Napoleonic wars Andrei was engaged with, or in which manner Natasha was doing battle with herself, but I can still see the sun streaming through the window of the rented campervan as we drove down the west coast of France.

I had just finished reporting on my first Tour de France and was revisiting some of the stop-offs on a road trip, still trying to understand the sport’s complexity.

This was life, in all its messy, complicated, heroic and banal glory, I thought. Tolstoy and the most beautiful bike race in the world, as allegories for living.

Tonight’s Tour launch in Brest takes place not a million miles away from the magnificent gardens at Kerdalo in Brittany, created by a family with a direct connection to War and Peace.

Award-winning garden designer Peter Wolkonsky carries the family name of the real-life Bolkonskys, inspiration for Tolstoy’s Prince Andrei. How is that for a Venn diagram of interests?

The first act of the biggest bike race in the world feels as full of potential storylines, as the parade of protagonists at Anna Pavlovna Scherer’s opening St Petersburg soiree.

The plucky, often unlucky war hero Geraint Thomas returns to the stage, three years after his Tour victory, and two years on from his last appearance at the race. He still has what it takes to claim a scalp or two.

With a podium and an outright win in each of his last three stage races, the Welshman comes with form but the obligatory questions.

What role for his two grand tour winning team-mates — Richard Carapaz and Tao Geoghegan Hart — and Richie Porte, a podium finisher last year? In a team of superstars, who will be supporting whom?

Then there are the two dominant generals of recent stage racing, Primoz Roglic and Tadej Pogacar, a duo so often mentioned in the same breath, they have become inseparable in common parlance.

Thomas has not beaten the Rog half of Rog and Pog since his Tour victory in 2018, and has never gotten the better of defending champion, Pog, in a stage race.

We have the return of the never-say-die warrior Mark Cavendish, who confounded almost every expectation by gaining his first start in three years at the race he had made his own.

The mansplaining armchair strategists may not be so quick to bet against the Manxman adding to his tally of 30 stage wins now, as they were when I suggested he deserved another shot at the race a few months ago. Whatever happens, swords and emotions will be bared.

At the risk of making the race sound like a parade of the Old Guard, Chris Froome also makes his first start in three years. Having not broken the top 30 of a stage race since his life-threatening crash in 2019, he comes not to challenge for a record-equalling fifth title, but as a support for Michael Woods.

The last time Froome came to the race not leading a team, was in 2012. The fact he has made it this far is a testament to a fortitude of mind and body few of us could imagine.

Yet, some of the most highly anticipated, explosive showdowns are surely to come alongside the overall race for yellow; the parallel fight for dominance and stage wins among the Wout Van Aerts, the Mathieu van der Poels, the Julian Alaphilippes of the race.

I pluralise these singulars because any number of riders could charge the kind of hilly, tough, fast day that have become among the most prestigious stages of recent years.

A Sonny Colbrelli could as easily cross the line first, a Caleb Ewan, even a Roglic himself. With exactly this kind of terrain for the first few days, in the hope of delivering an early French, or more specifically, an early Julian Alaphilippe yellow jersey, the first guns will be fired from the off.

I can’t remember a Tour de France starting with so much intrigue. If you think bike racing is a case of riding from A to B as fast as wheels and legs can carry, I urge you to join the Tour de France caravan for the next three weeks, and be wondrously amazed.

Hearts will break, dreams will be made, tears will be shed and every cliche of the repertoire of human narratives will be lived, exploited and flogged to exhaustion. There will be little peace on the French roads for the 21 days of racing. Get ready for war.

For more stories like this, check our sport page

How to get your Metro newspaper fix

Metro newspaper is still available for you to pick up every weekday morning or you can download our app for all your favourite news, features, puzzles… and the exclusive evening edition!

Here's What Happened When Kristin Cavallari Returned to 'The Hills: New Beginnings'