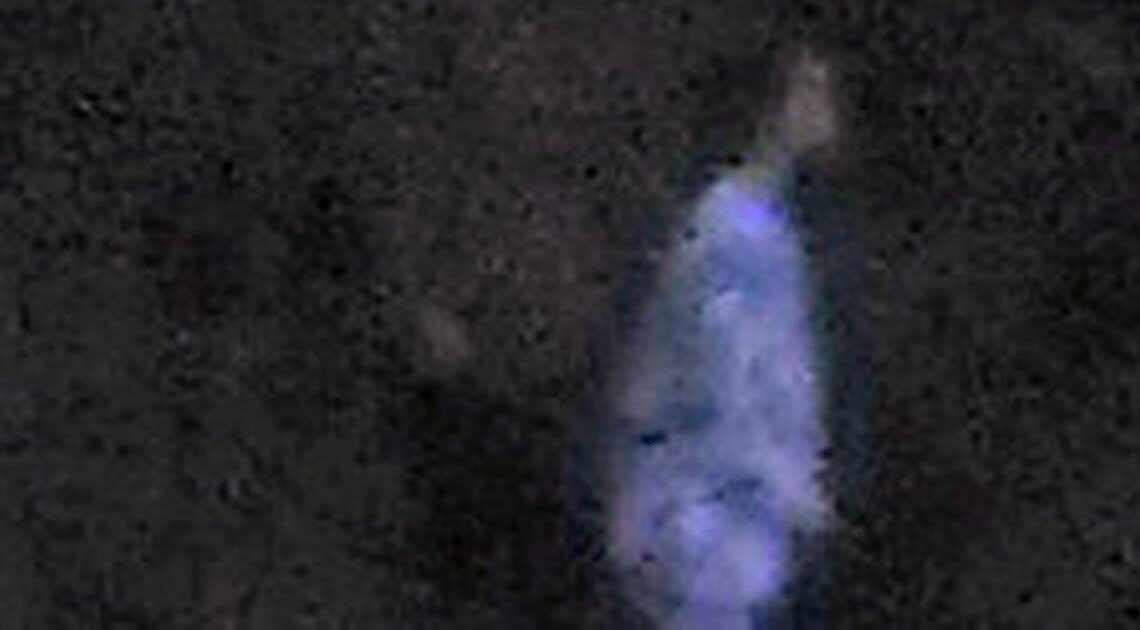 Calling all dog lovers! Sign up to TeamDogs for your weekly dose of dog news, pictures and stories.

Ghostly figures have allegedly been spotted in broad daylight in one of the UK's top tourist hotspots.

Philip Jackson, 57, spotted the figure while on a walk in the in the woods around Tarn Hows on Sunday.

He didn't see it at first, but when looking back through his photos later that evening, he spotted not one, but TWO mysterious human-shaped ghostly figures, even though nobody else was there while he was on the walk.

The man, who is a town hall steward from Barrow-in-Furness, said “I took it on Sunday afternoon because I liked the light and silhouettes of the trees.

“(the first figure) looks to me like a very small man.

“Apart from not seeing a person when I took it, the other strange thing is the clothing: if it had been a person, they would be wearing clothes suitable for winter walking and the outdoors.

“Most people see a person: some a man, some a female and others a child.

“If it was a little girl, there would be parents close by, but there was no one there. I had no kids with me.

“I see what appears to be a second figure too, but there had been lots of tree felling in the area and I think the second figure is light reflected off bits of broken tree.

“I am completely baffled by it, and wondered if anyone, maybe other photographers, could offer a convincing answer – I welcome people's reactions.

On first glance by the Daily Star, the photos do look like an actual person in the distance, but the size differential between the possible person in light-blue clothing and the surrounding trees makes it almost impossible for this to be true.

It's not the first time that possible ghostly sightings have been spotted in the area, either, as an eerie image of a shadowy apparition was captured walking around the beer garden of a Cumbria pub in May – and landlords believed it was a ghost caught on camera.

The CCTV footage was captured in the newly renovated beer garden of the Twa Dogs Inn in Penrith Road, Keswick.

Two fluorescent green orbs could be seen moving around the locked beer garden which illuminated a human-like shadow walking around.

The venue's landlord, Peter Harding went out to investigate but the beer garden was empty and he described the footage as “unbelievable.”

What do you think the images show? Let us know in the comments section below.