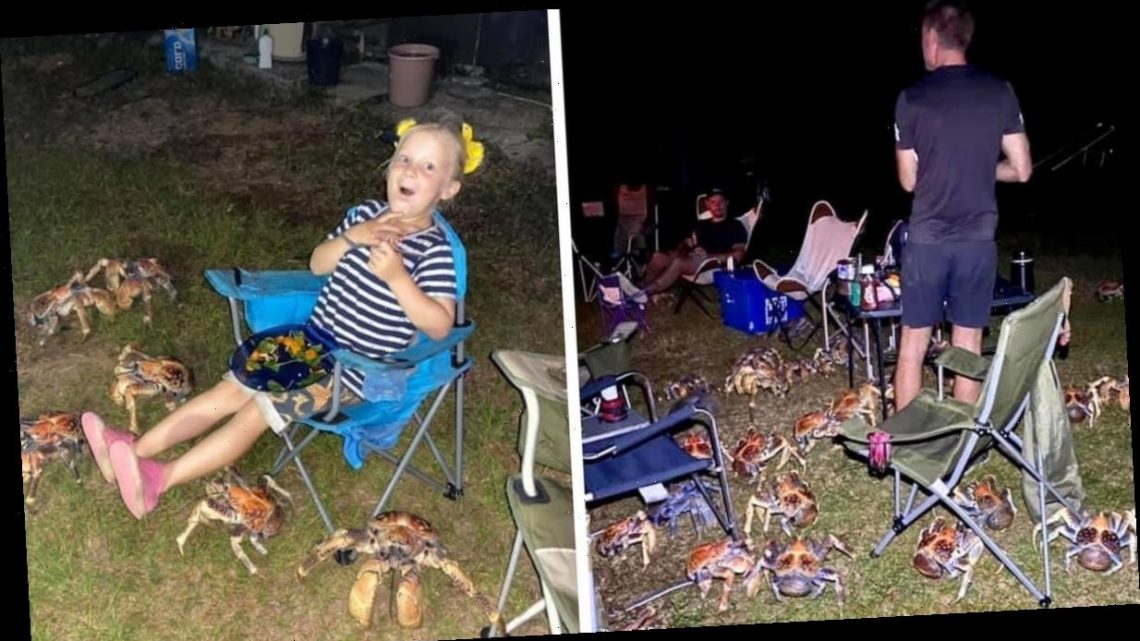 They can grow bigger than 3 feet.

An Australian family was invaded by a gang of robbers — and they barely even flinched.

Amy Luetich posted incredible pictures of her campsite on Christmas Island being swarmed by giant coconut crabs; AKA robber crabs.

The mom was camping with her clan and a group of other families when the curious crustaceans descended on them, likely drawn by the smell of food.

“Robber crabs behaving badly! a couple of local #christmasisland families had a few extra mouths to feed at their BBQ over the weekend,” the island tourism board posted on Facebook, sharing Amy’s amazing snaps.

“#coconutcrabs have an incredible sense of smell and for slow moving creatures they sure move quickly when there’s food around… would you like to share your picnic with these guys???”

Another member of the group captured video of dozens of the creatures scurrying around the ground, captioning it “#stuffofyournightmares”; however in reality the humans were clearly delighted to receive the food-pinching visitors.

The crabs, also known as the palm thieves, are the largest land-living arthropod in the world, and can grow bigger than 3-feet in length.

“We have camped in that area a few times and we have never seen so many robber crabs,” Luetich told Daily Mail, adding that her son counted more than 50.

“His job was to pick them up and move them away from where we were eating. He was loving it.”

“Then they started to climb up to the table, and another climbed onto the barbecue,” she added.

“We kept our tents away from where we had eaten, but one of the families said the whole night they could feel one tapping on the outside of their tent.”

The dog-shaped Australian island, off the coast of Indonesia, is famous for its crab population.

While tourists are welcome to visit, the board reminded: “Please note that Robber Crabs are protected (and respected) here on Christmas Island.” 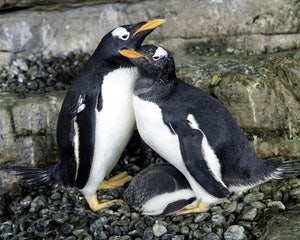 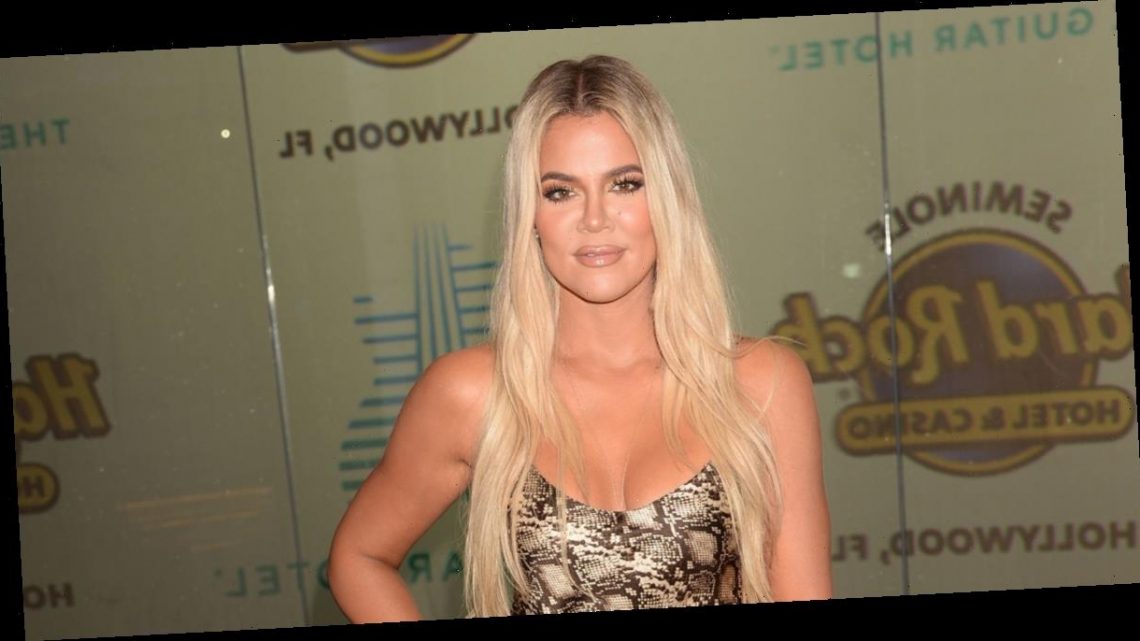 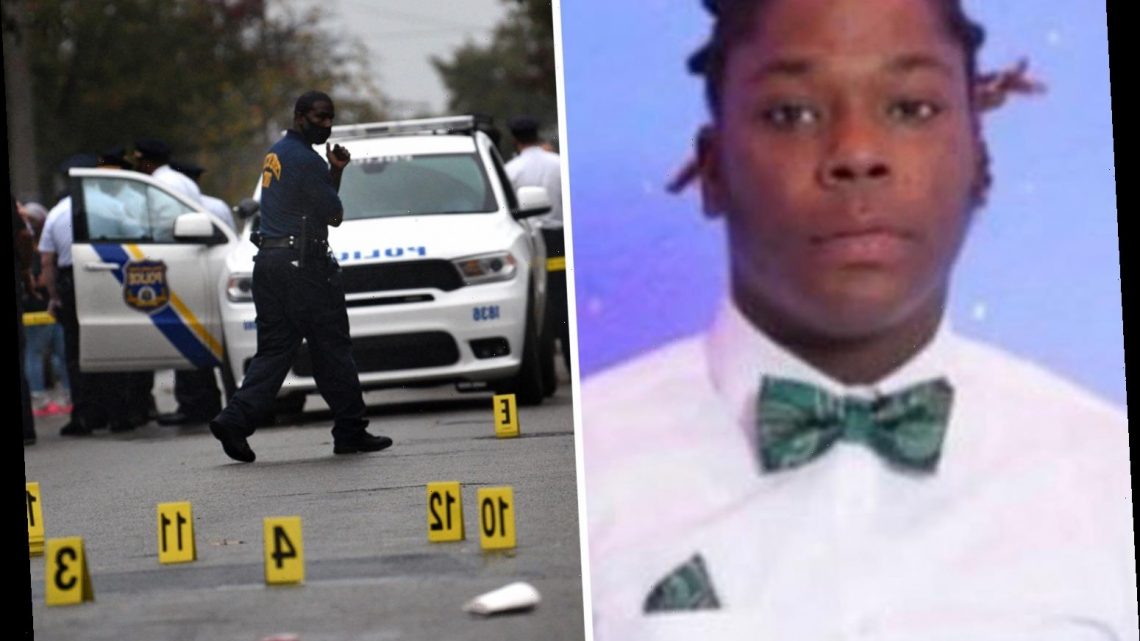 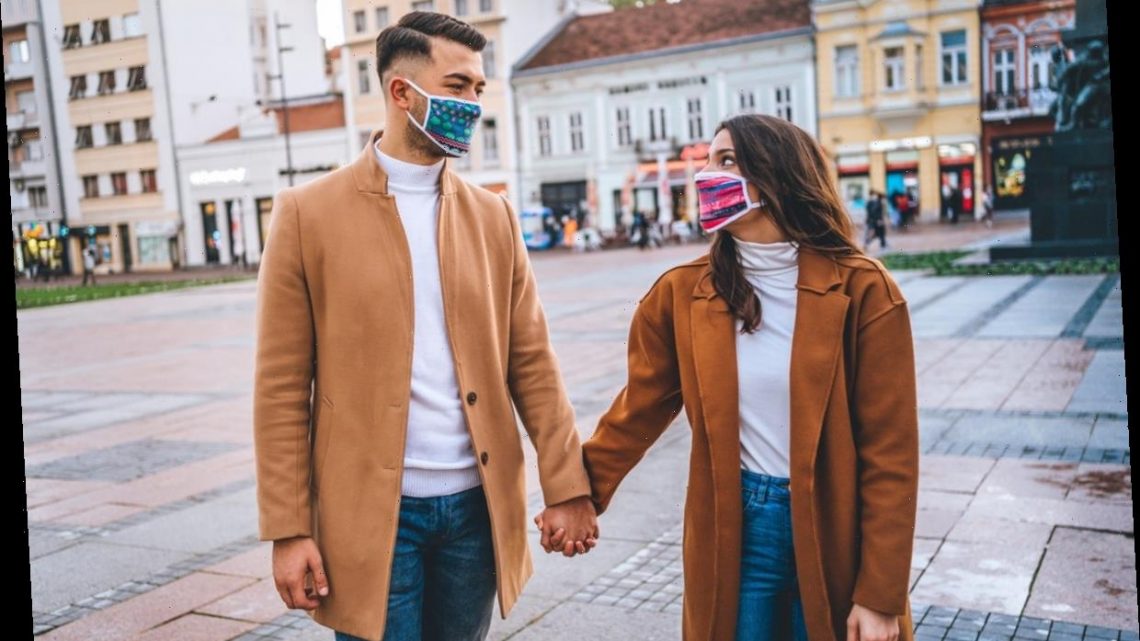 10/27/2020
Dodging A First Kiss During A Pandemic Date Is Super Easy With This Strategy
This website uses cookies to improve your user experience and to provide you with advertisements that are relevant to your interests. By continuing to browse the site you are agreeing to our use of cookies.Ok