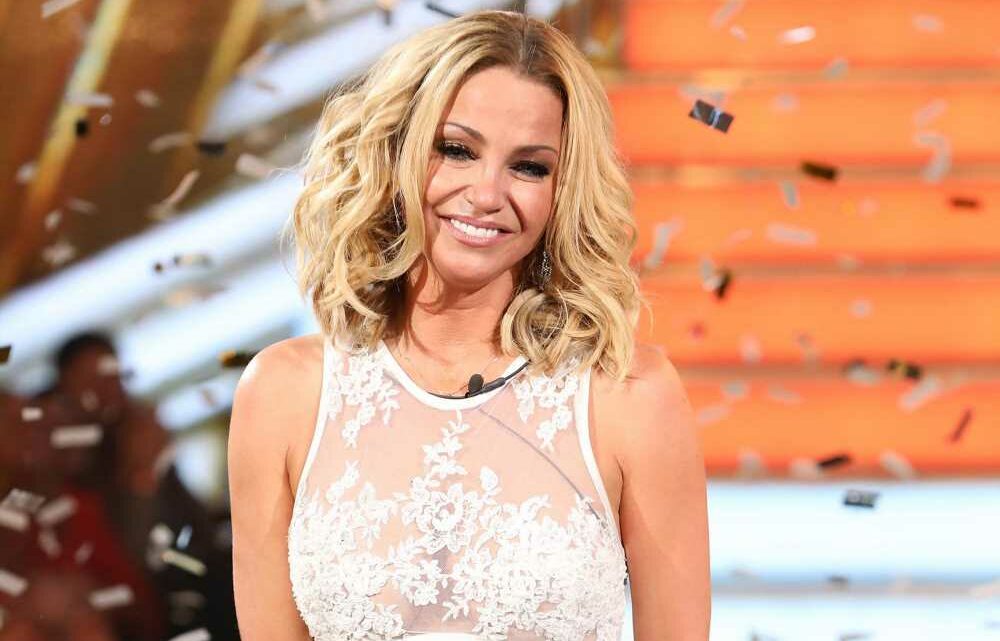 Harding’s mom, Marie, shared the sad news of her death on Instagram.

“It’s with deep heartbreak that today I’m sharing the news that my beautiful daughter Sarah has sadly passed away,” Marie wrote to over 360,000 of Harding’s fans on Instagram. “Many of you will know of Sarah’s battle with cancer and that she fought so strongly from her diagnosis until her last day. She slipped away peacefully this morning.”

She went on to “thank everyone” for their support since the British singer was diagnosed with late-stage breast cancer in Aug. 2020. 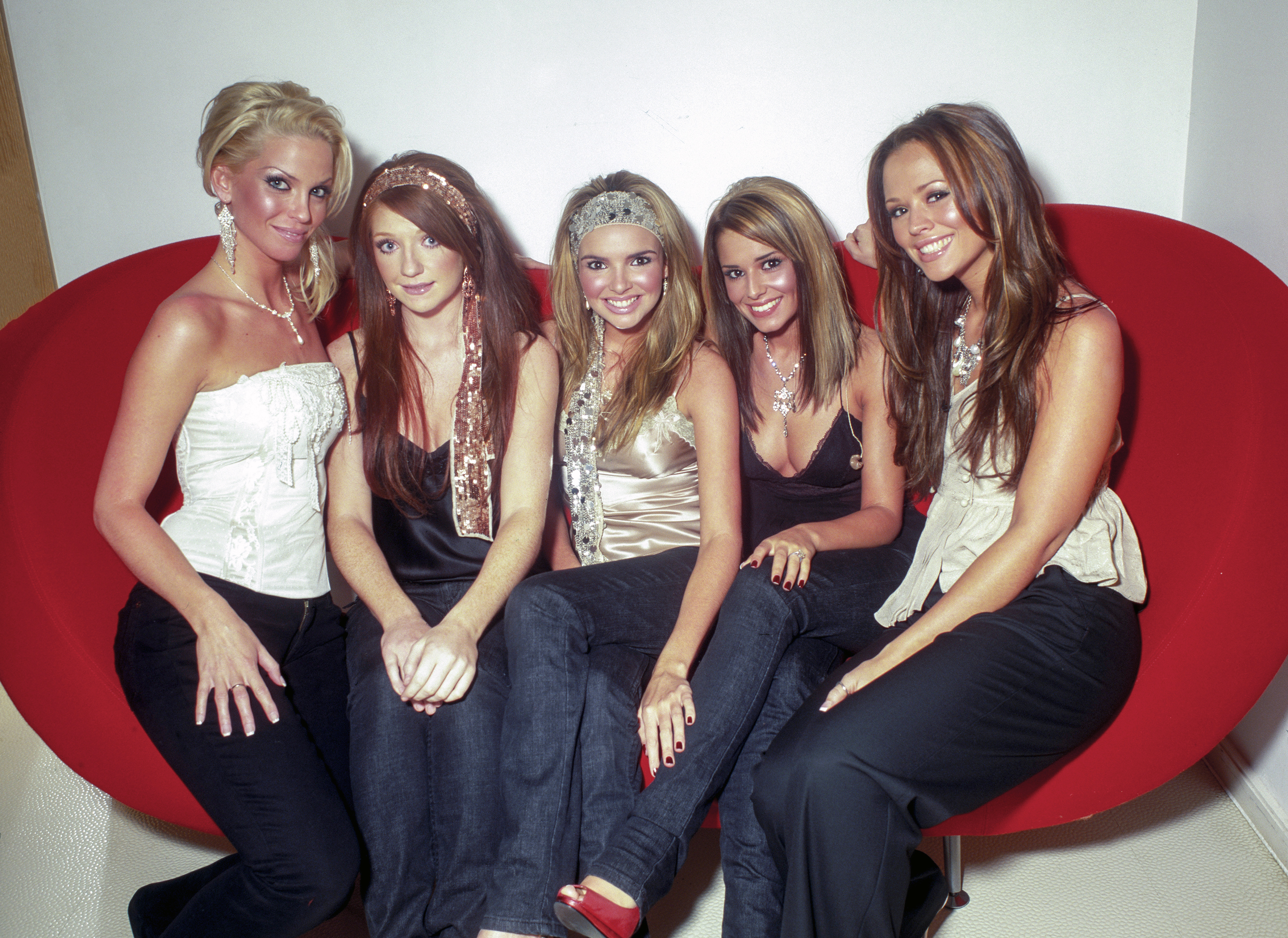 “It meant the world to Sarah and it gave her great strength and comfort to know she was loved, Marie continued. “I know she won’t want to be remembered for her fight against this terrible disease — she was a bright shining star and I hope that’s how she can be remembered instead.”

Harding released a memoir titled “Hear Me Out” four months before passing. In the book the singer revealed that there was one symptom of her breast cancer that she completely dismissed — pain.

“At first I thought it was just a cyst. I’d been playing my guitar a lot, and I thought the strap had probably irritated an area around my breast,” she wrote, adding that the pain got increasingly worse over time.

“It got so bad that I couldn’t sleep in a bed any more. I slept on the sofa, popping painkillers like they were Smarties,” Harding revealed. “I really overdid it, but the pain was overwhelming. Eventually, my skin started to bruise, and by now I was terrified.”

British group Girls Aloud was created on reality show “Popstars: The Rivals” in 2002 that consisted of Harding, Cheryl Tweedy, Nadine Cole, Nicola Roberts and Kimberley Walsh. They broke up in 2013 just hours after their final performance at Echo Arena Liverpool.