Home » Lifestyle » Gmail gets a new look on Android, but you may have a long wait to use it 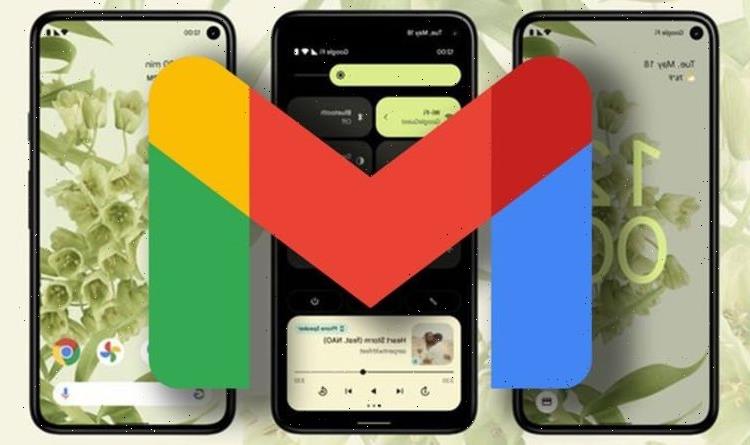 Gmail gets a new look on Android, but you may have a long wait to use it 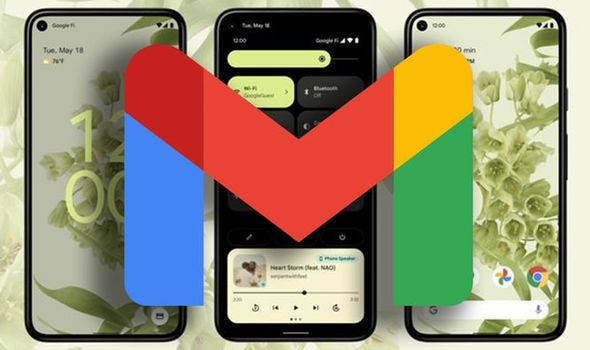 Some Gmail users are about to be treated to a whole new look on the smartphone version of the popular email service. Google has started to push out the update to those lucky enough to have the latest Android 12 operating system installed and there are some nice changes designed to make the Gmail experience feel far more fluid.

Android 12 was revealed in full earlier this year during the Google IO developer conference. One of the biggest new additions coming to Android users across the globe is called Material You, which uses AI to completely customise the look of their smartphone based on your favourite photo. Setting an image as your background will change the colour of buttons across Android, as well as tweaks colours used in apps to create a completely unique look.

This unique design then flows across the whole system …and that now includes your Gmail inbox.

That means the look of this app will match the design applied to the rest of your smartphone, with the background colour and appearance of your emails changing depending on the system settings.

And that’s not all as there are some subtle changes to the shape of the search field and buttons as well with things getting a softer and more appealing look.

Gmail: Google demonstrate how to block an email address

Users may also notice that the tab bar at the bottom of the app is now bigger than before and you can see what section you are viewing by a highlighted pill-shaped box that glows depending on what’s on the screen.

Some early adopters have already posted screenshots showing how the new Gmail app looks and it certainly freshens things up, but don’t get too excited if you like what you see.

Material Design is coming to Android 12 and, although a launch is expected soon, millions of phones may not get this upgrade until next year.

The first devices that look almost certain to get things first will be Google’s own Pixel phones. This could then be followed by firms such as Nokia and Motorola that work more closely with Google via the Android One programme.

However, if you have a Samsung Galaxy in your pocket then it’s likely that this new OS won’t be available until sometime next year.

Samsung is renowned for being incredibly slow when it comes to pushing out major Android releases with Android 11 only arriving on some devices in the spring – around six months behind Google’s Pixel phones.