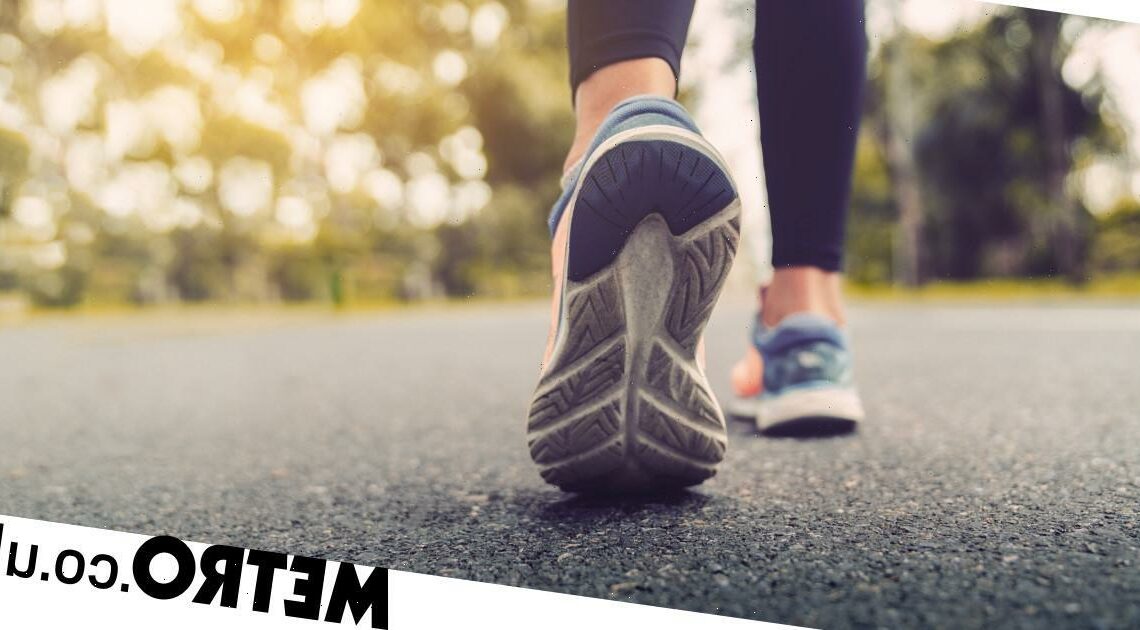 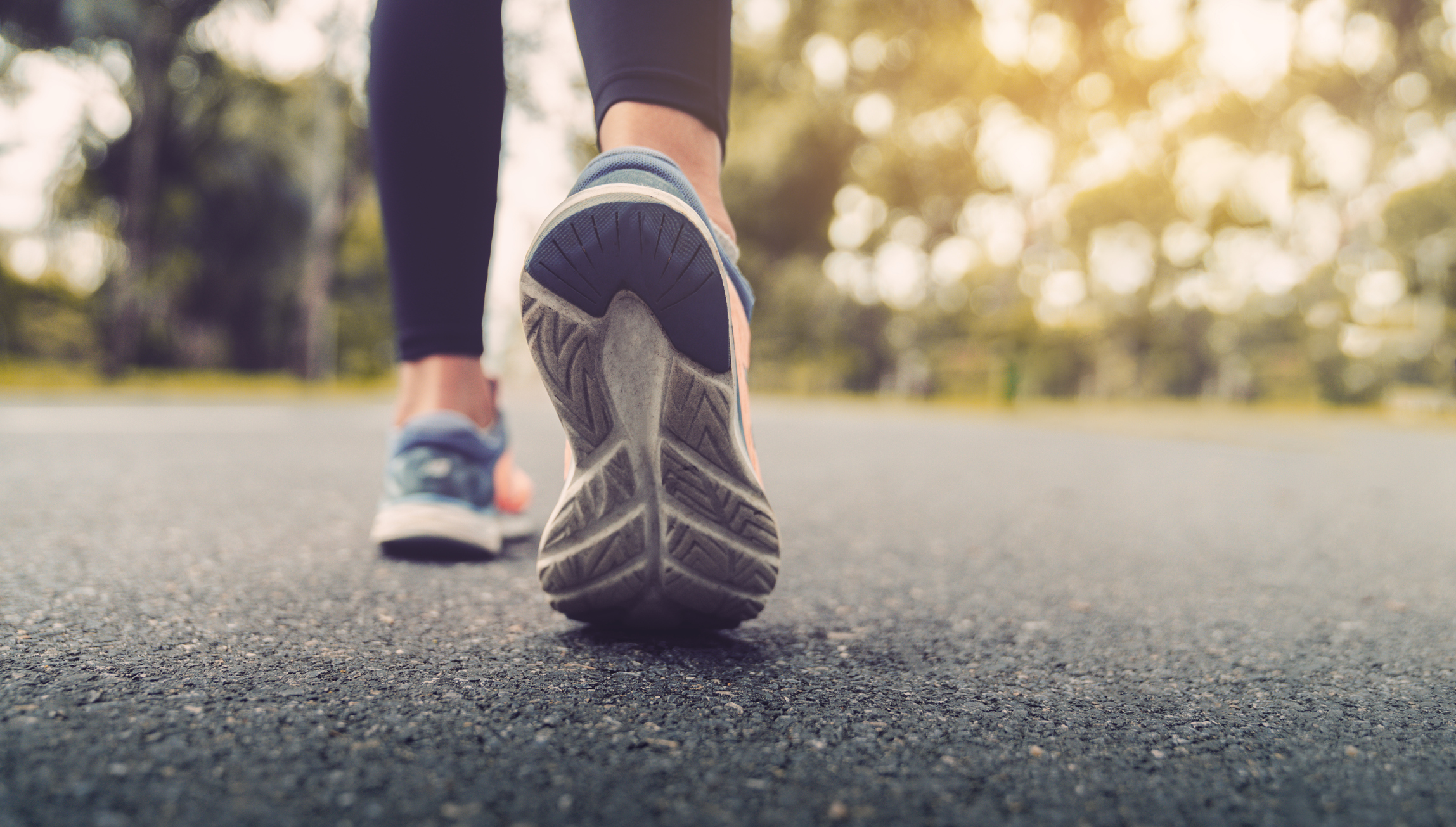 We all know that sleep is pretty important, and that we should probably be getting more of it.

But for those who struggle to snooze, there might be a way to offset the damage.

Brisk walking for 150 minutes per week (and you don’t have to do that all in one go) could reduce the risk of early death caused by poor sleep, suggests a new study.

The research, published online in the British Journal of Sports Medicine, found that exercising in line with the World Health Organisation guidelines ‘eliminated most of the deleterious associations’ of poor sleep with risk of death.

Of course, ideally you’d be getting in enough exercise and high-quality sleep, but if you do have a few bad nights, upping your steps could be worth a go.

WHO recommends that people have at least 600 metabolic equivalent minutes of physical activity per week – the equivalent of 150 minutes a week of brisk walking or 75 minutes of running.

For the study, researchers analysed data from 380,055 people aged 56 on average.

They categorised the amount of exercise these people did as high, medium, or low, then sleep as healthy, intermediate, or poor.

Of these, 1,932 people died from coronary heart disease, 359 from a brain bleed (haemorrhagic) stroke, 450 from a blood clot (ischaemic) stroke and 1,595 from lung cancer.

However, the researchers said that if people met the lower end of the WHO guidelines for exercise, most of the links between poor sleep and death were eliminated.

The researchers, including from the University of Sydney and University College London, said: ‘Our results support the value of interventions to concurrently target (physical activity) and sleep to improve health.’

Please do note that more research is needed to back up these findings, and for now we’d still recommend getting plenty of sleep alongside fitting in your exercise.

Why not enjoy the benefits of both, right?