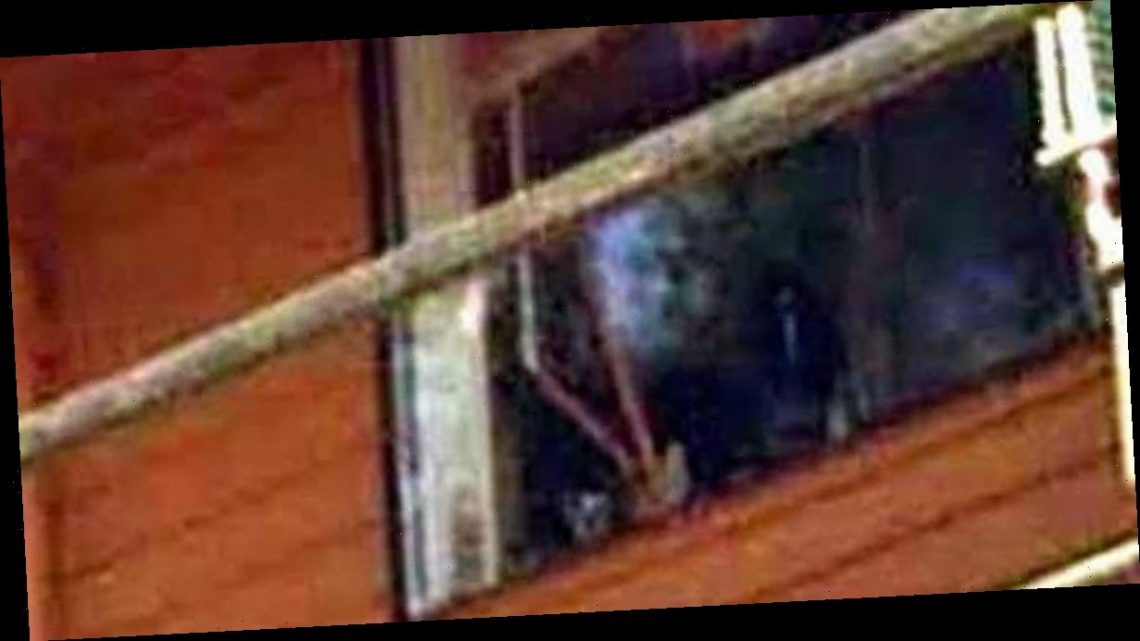 The Daily Star’s FREE newsletter is spectacular! Sign up today for the best stories straight to your inbox

Google Maps on Monday celebrates its 16th anniversary and eagle-eyed viewers have certainly spotted a raft of bizarre sightings over the years – with some claiming to have seen ghosts.

The so-called apparitions have been detected outside people's houses, in cemeteries, and "bad neighbourhoods".

Ghost hunters have then shared their findings on social media in an attempt to get answers.

In May 2020, a Twitter user from Seattle, Washington, the US, shared a picture she took outside a mysterious house.

In it, a figure is spotted looming by a window and gazing into the camera.

She wrote: “All the faces including the puppy are ghosts. Captured by Google Maps.”

Earlier that month, another Twitter user from Ohio, the US, was alarmed by a similarly spooky sighting.

He wrote: “Was looking at bad neighbourhoods on Google Maps and I saw this (ghost??) in the window.”

In the picture, a bizarre black outline is visible on the second floor of the building.

A couple of months ago, a Reddit user claimed to have spotted a “ghost hanging from a tree” on Google Earth.

In the snap, taken in Washington, the US, a woman’s outline is visible near a tree.

However, other users were unconvinced, with one writing: “It’s called sunlight.”

In February 2018, a man believed he had spotted the ghost of a young girl in the city of Lawrence in Indiana, the US.

The image initially appears to just feature a small house set at the end of a cul-de-sac.

But after zooming in, an unsettling figure becomes visible.

It appears to have green skin and dark hair, with its hands tucked away.

Colton Keasey shared the snap on Twitter with the caption: “I was looking something up and someone please tell me why there is little ghost girl in front of my grandparents house, I swear this is directly from Google Maps!” (sic)

Later that year, disturbing footage emerged from Martha Chapel Cemetery in Texas, the US.

The video, made up of a series of Google Maps shots, initially shows trees surrounding scattered gravestones.

A child peers out from behind one in the clip, shared by YouTube channel The Hidden Underbelly 2.0.

A second figure is supposedly visible in the background, dressed in a black cloak.

One user commented at the time: “Perhaps a victim of a murder or simply could have died on an accident.

“Either way its poor soul is out roaming this Earth.”