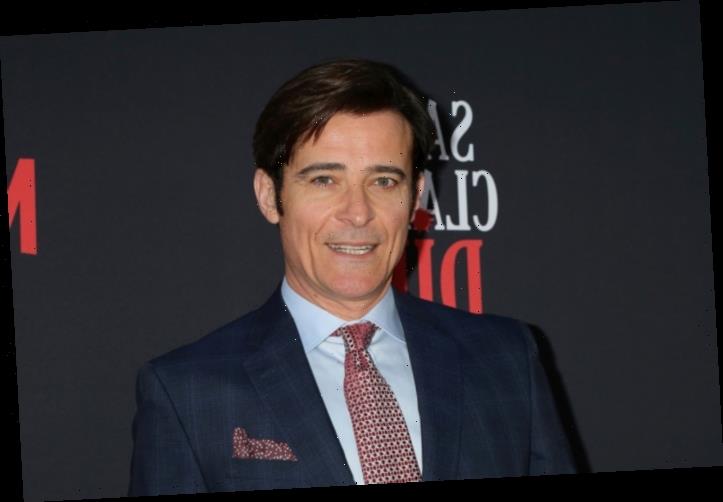 Goran Visnjic, who rose to prominence playing one of the leads on “ER,” has found his next broadcast role.

The Croatian actor has been cast alongside Gina Torres in the ABC soap opera pilot “The Brides,” which is  described as a contemporary reimagining of “Dracula” with a trio of female leads. The show would follow these immortal women and the things they do to maintain wealth, prestige, legacy, and their nontraditional family.

Visnjic will play the iconic role of Count Dracula, the powerful, ageless King of Night. In this version, Dracula has “turned” each of his three brides, but has been left for dead at his destroyed castle in the Carpathian mountains while his three wives — Cleo, Renée, and Lily — flee to start a new life together.

“The Brides” hails from the team behind “Riverdale,” “Chilling Adventures of Sabrina,” and “Katy Keene,” with Roberto Aguirre-Sacasa set to write and executive produce. Greg Berlanti and Sarah Schechter of Berlanti Productions will also executive produce. Maggie Kiley, who has directed episodes of “Riverdale” and “Sabrina” in addition to the “Katy Keene” pilot, will direct the pilot in addition to executive producing. Warner Bros. Television, where both Berlanti Productions and Aguirre-Sacasa are under overall deals, will produce.

Visnjic’s more recent roles include “The Boys” on Amazon, “Dollface” on Hulu and “Santa Clarita Diet” on Netflix. Many viewers will likely know him from his role in the NBC series “Timeless.” Next up he’ll be seen in the independent feature “Fatima.”

He is repped by Management 360, WME and Attorney Barry Tyerman.