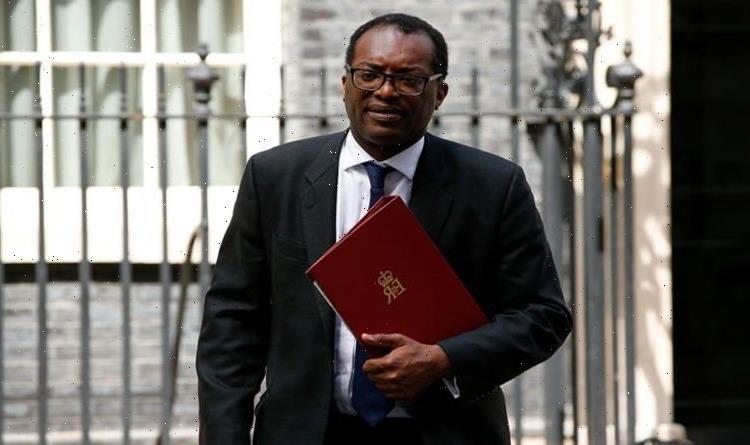 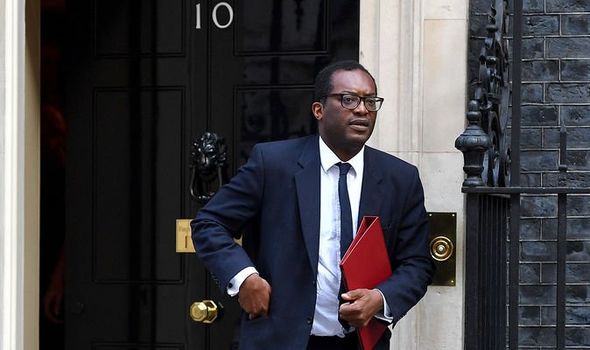 Hydrogen is currently more expensive than existing fuels and the Government is considering subsidies to help kickstart the industry by bringing prices down.

It says hydrogen could one day provide a third of the UK’s energy.

Blue hydrogen gets the gas by making natural gas react with steam which releases carbon.

This risks undermining the Government’s legacy binding commitment to eliminate or offset all greenhouse gas emissions by 2050.

Greenpeace Chief Scientist Dr Doug Parr said: “Hydrogen produced from renewable energy is genuinely low carbon, and genuinely useful in some areas of the economy where electrification is difficult.

“But producing large quantities of hydrogen from fossil gas locks us into costly infrastructure that is expensive and, according to a study published last week, may be higher carbon than just burning the gas.

“So the emphasis put on that part of the government’s plan looks like a bad idea both environmentally and economically.”

“In the year when the UK is hosting the biggest climate change summit for years, we fear that international investors in renewable hydrogen may compare this strategy to those of other countries and vote with their feet. The Government must use the current consultation period to amend its plans and set out a clear ambition for green hydrogen.

“The UK has the potential to generate vast quantities of renewable hydrogen using clean electricity from offshore wind which can be stored and used whenever it’s needed, providing flexibility to our energy system.

“Green hydrogen is a clean fuel for sectors which have proved difficult to decarbonise so far, such as shipping and heat for heavy industry.”

This home-grown clean energy source has the potential to transform the way we power our lives and will be essential to tackling climate change and reaching net zero.

“With the potential to provide a third of the UK’s energy in the future, our strategy positions the UK as first in the global race to ramp up hydrogen technology and seize the thousands of jobs and private investment that come with it.”

20 Celebrities You Had No Idea Dropped Out of College, From Tom Hanks to Oprah (Photos)
Recent Posts