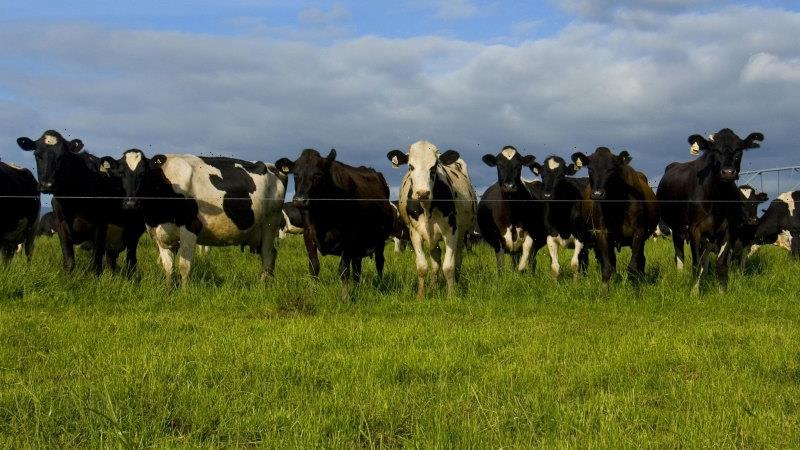 Government offers cash to take the stink out of cow burps

The government will give grants of up to $1.5 million to trial methods to reduce methane emissions from burping livestock, which may have the smell of success when it comes to climate action.

Burping livestock make up about 10 per cent of Australia’s global greenhouse gas contribution and around 20 per cent of global emissions, CSIRO says, which is why the federal government is launching a Methane Emissions Reduction in Livestock fund. 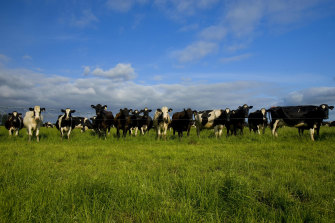 Scientists have discovered feed additives derived from seaweed can reduce livestock methane emissions up to 80 per cent.

The fund will provide grants of between $500,000 and $1.5 million for developers to work with farmers to test the viability of feed additives under working conditions.

Methane is generated as a byproduct of sheep and cows’ digestion and altering the process may enable the livestock to convert more of their feed into growth, which would also increase the productivity of livestock production.

“There is evidence that new feed technologies can increase productivity and reduce emissions,” Mr Taylor said. “But more work is needed to quantify those benefits and find ways to deliver those feed technologies to animals at low cost and in a way that makes sense for the way farmers currently manage their herds.”

There will be a total funding pool of $6 million for the feed additive trial grants, which will come from the $95 million Technology Co-Investment Fund that assists the agriculture, manufacturing, industrial and transport sectors adopt cleaner technology.

Several Australian companies are commercialising their feed additive products, which could potentially spur a large seaweed production industry. Seaweed farms are being established on South Australia’s York Peninsula and in Triabunna, Tasmania.

The developers are using intellectual property licensed to FutureFeed, CSIRO’s commercial venture, for a feed additive made from the native asparagopsis seaweed species.

Seaweed feed is being trialled in feedlots and dairies, where livestock can be fed the supplement regularly, but techniques to feed free-ranging cattle on a commercial basis are still under investigation.

Demand for livestock emissions solutions is being driven by international commitments to climate action, including by Australia’s red meat industry, which has committed to becoming carbon neutral by 2030.

In Australia about 23 million head graze on rangelands, about 1.5 million in feedlots and 2 million in dairies.

When is Glastonbury 2021?
Recent Posts