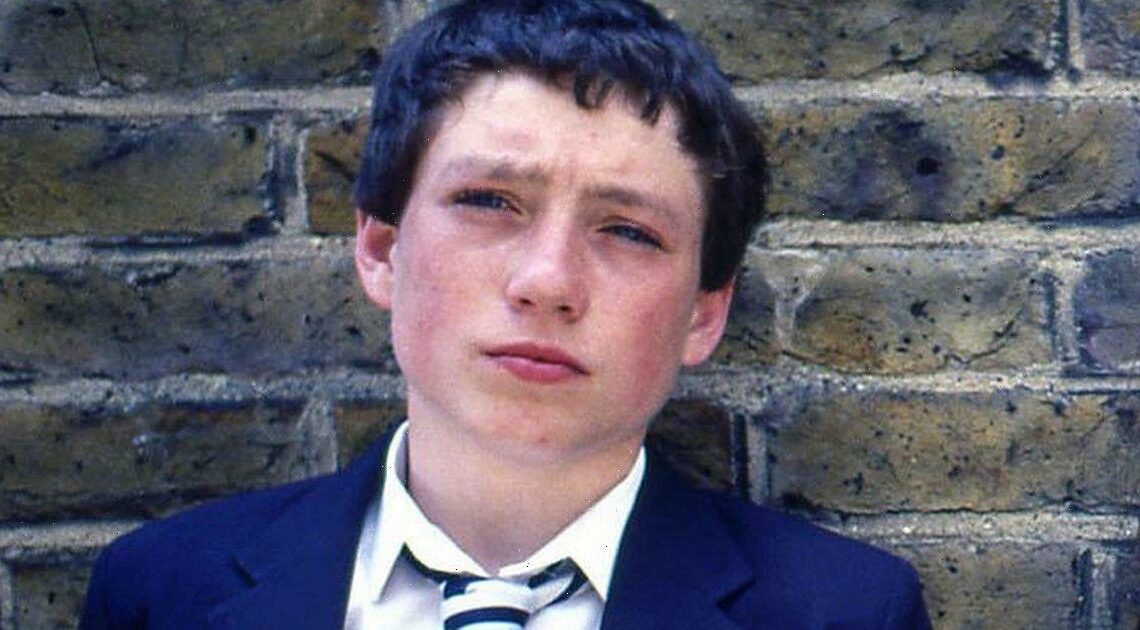 It's been 13 years since Grange Hill's final episode aired, but the show has a firm place in the heart of any child of the eighties in Britain.

Feeling nostalgic, actor Lee MacDonald shared a snapshot from a cast reunion over Twitter this week, admitting it was lovely to see the "old gang" hanging out again.

The photo was taken during the 2017 BBC Children in Need charity event, which sees a cohort of celebrities help to raise money to improve the lives of young people around the country.

Each Grange Hill star could be seen with their arms flung around each other, with Children In Need placards hanging from their necks and smiles on their faces.

From left to right, Alison Bettles, Gwyneth Powell, Todd Carty, Erkan Mustafa and Lee beamed at the camera – leaving their fans begging for a televised reunion.

"Good memories," wrote one fan, and a second wondered: "New series? Go on!"

"That's a great pic," remarked a third. "I love watching old episodes of Grange Hill. It's like seeing all your old schoolmates again, only difference is that I didn't actually know any of them for real!"

Alison was cast as schoolgirl Fay Lucas on the show, Roland Browning was portrayed by Erkan, Todd played lead character Tucker Jenkins, and headmistress Bridget McCluskey was brought to life by Gwyneth.

Lee opened up about his experience as part of the groundbreaking series earlier this year, addressing his character's harrowing battle with addiction.

During an appearance on This Morning, he said: "It was a massive storyline! When we were approached about Zammo getting involved with drugs I didn't know about the campaign or exactly what the storyline was going to be."

He went on: "I have a stepdaughter and my son is 12, and we watched Grange Hill together. I wouldn't let her watch it until now. We sat down as a family to discuss it as a family."

Lee featured in an anti-drugs campaign as part of his role on the show, inspired by US First Lady Nancy Reagan's "just say no" movement.

The Grange Hills stars released a single, titled Just Say No, with Zammo at the forefront, trying to persuade viewers against using drugs.

1986 saw Lee and his co-stars receive an invitation to the White House to meet the First Lady, with the Zammo star later telling The Guardian: "I was pleased as punch. We all were."