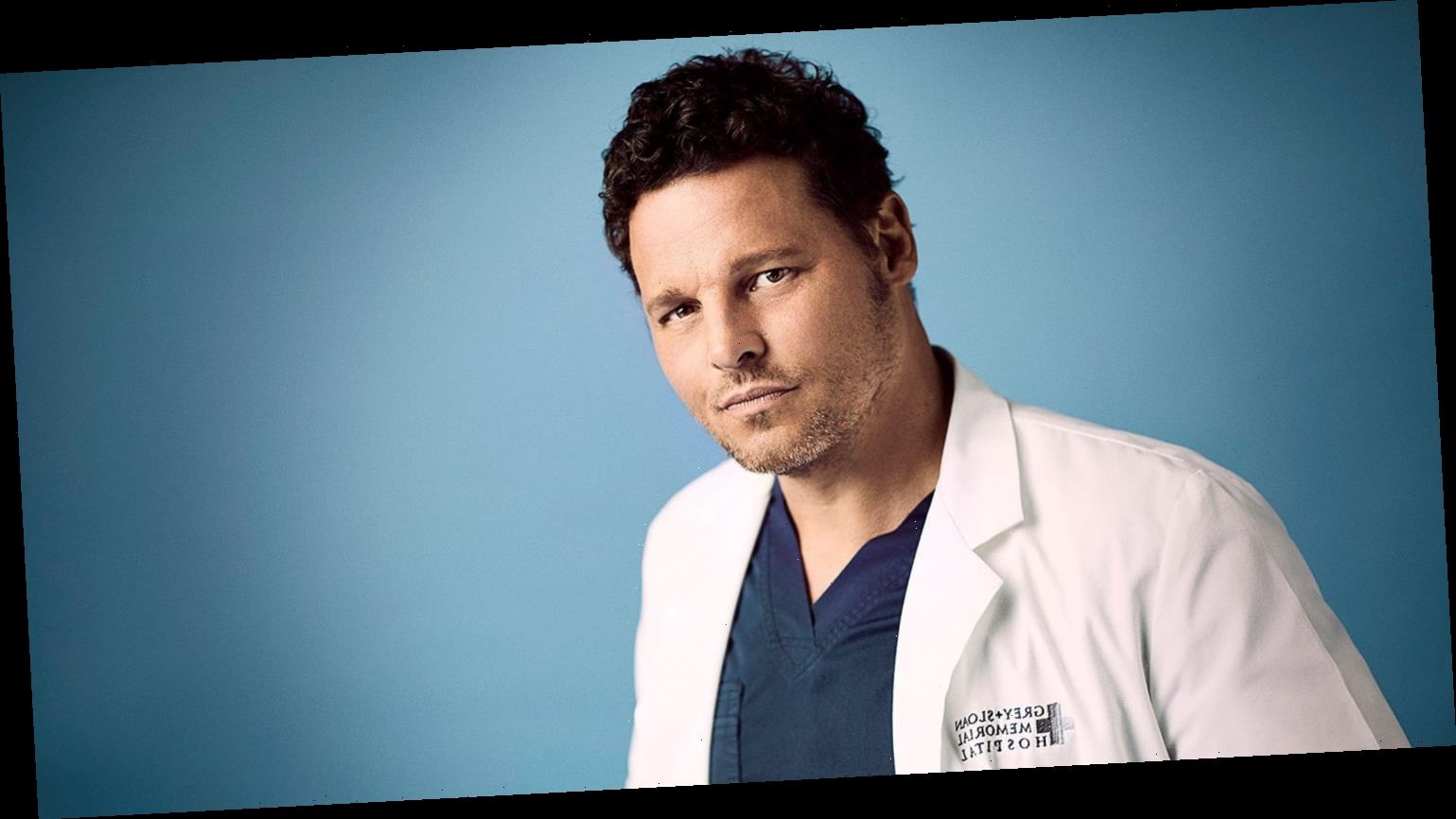 It’s the episode Grey’s Anatomy fans have been dreading. The Thursday, March 5, episode served as a goodbye to Alex Karev (Justin Chambers).

At the end of last week’s episode, Jo (Camilla Luddington) revealed that she found out Alex was lying about being with his mother. In fact, his mother hadn’t heard from him and Jo believed he had just woken up one day and decided to leave her. It turns out, she wasn’t wrong.

The episode began with everyone receiving hand-written letters from Alex, who apparently had been living in Kansas. First, Meredith (Ellen Pompeo) read her letter in shock. While Chambers, 49, did not return for the episode — “I’m leaving, I already left actually. I’m gone,” the letter read — it sounded as though he did do the voiceovers. 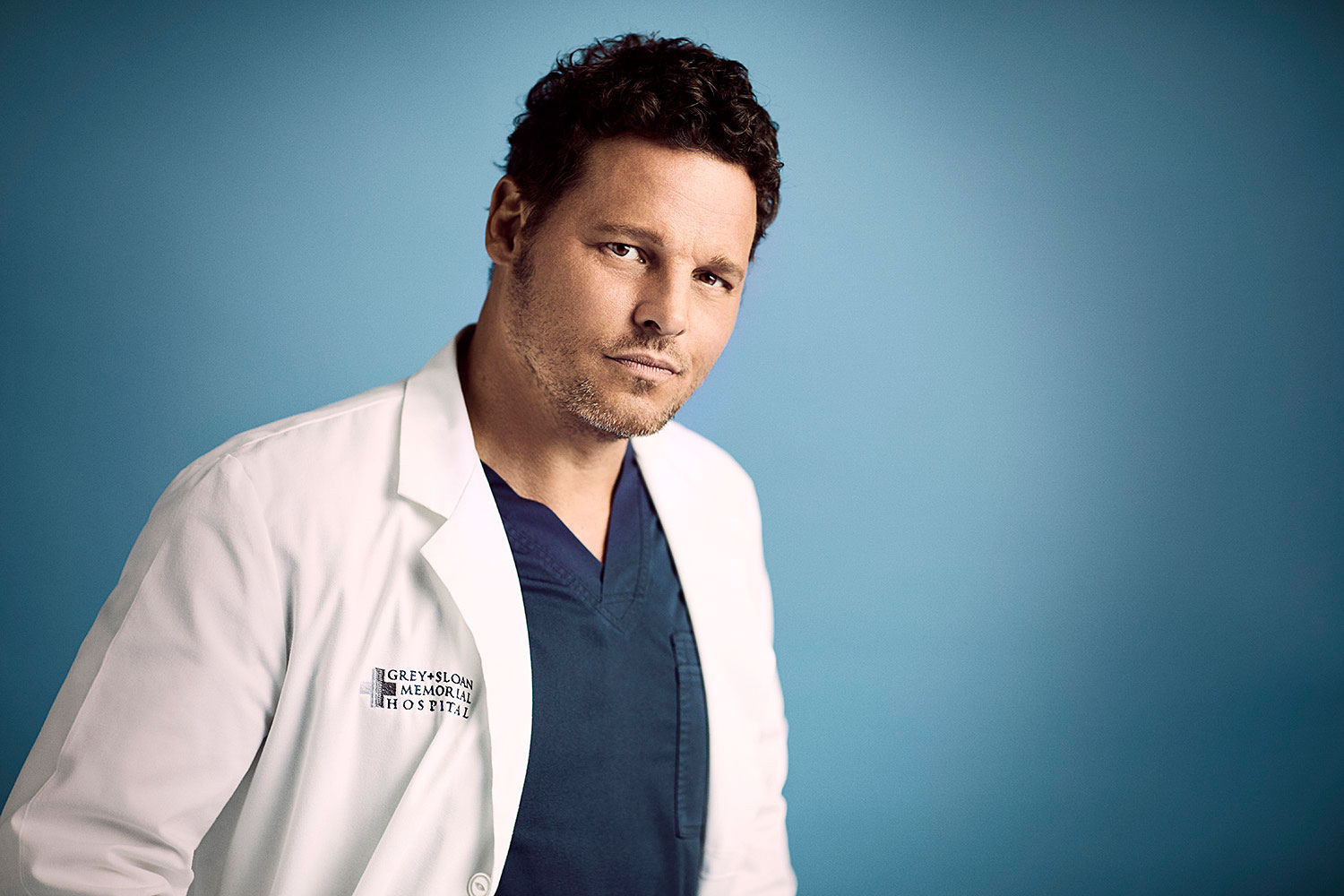 He shared that after Mer’s trial, he called none else than Izzie Stevens (Katherine Heigl) and told her about the letters Meredith needed. He heard her kids’ voices. It turns out, she had twins — and Alex is the father of Eli and Alexis.

“I love Jo deeply, still. I think I always will and if it was just about two women I love, I’d choose my wife. You know I would, but it’s not just her. Izzie made our kids,” he wrote. “She had our embryos.”

After the trial, he went and met the 5-year-old children. They now live on a farm, Izzie works as an oncologist and he’s applying for a job at the hospital near by. He’s actually up for chief of pediatric hospital, he later told Bailey in a letter.

“You always said Christina as was your person, then I was your person, but you’ve always been your own damn person,” he said to Mer. “You are my best friend and I will miss the hell out of you but I’m finally exactly where I should be. I never had that before.” 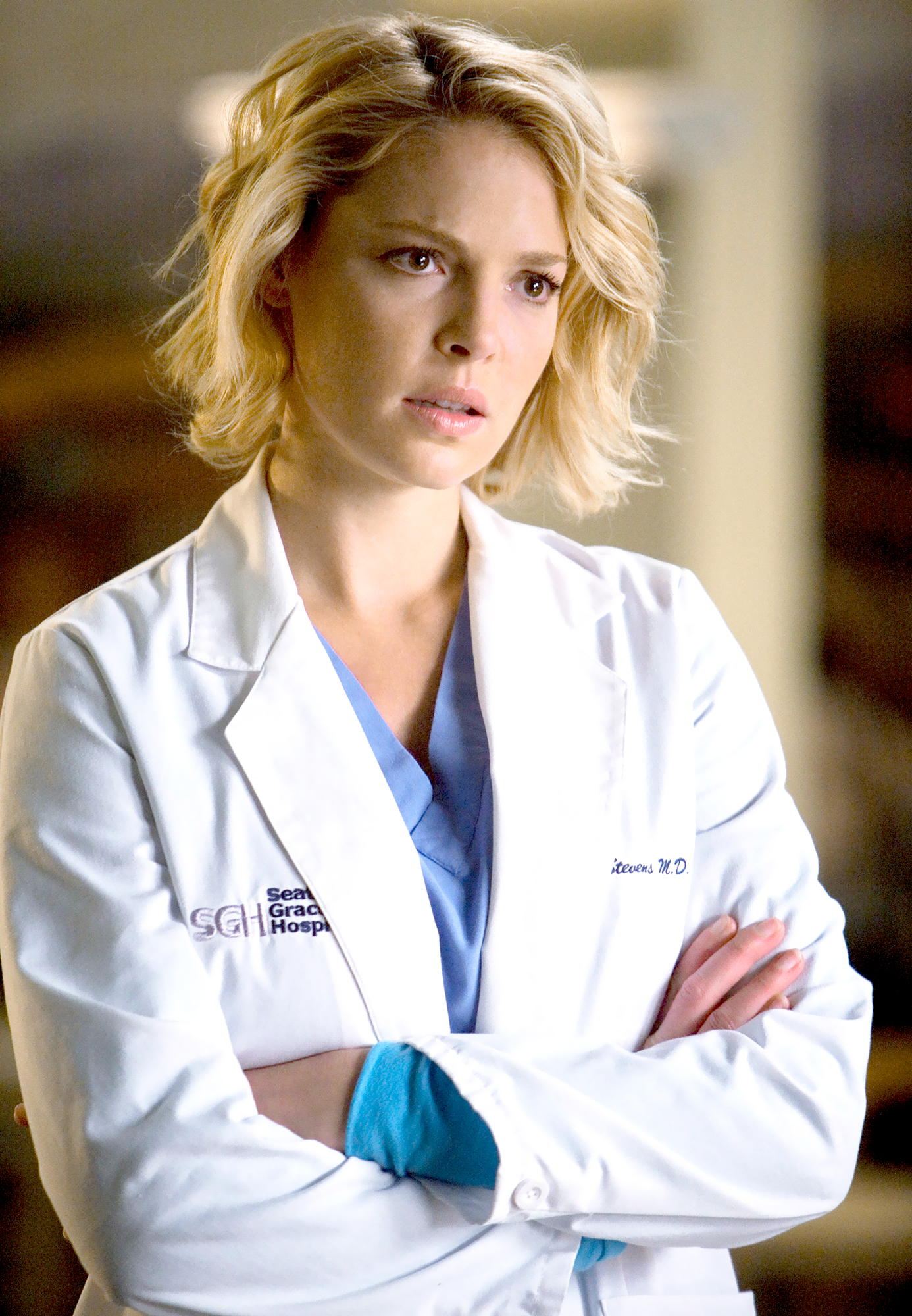 Next up, Alex read his letter to Jo as she cried. It started off with an apology, then a lot of reasons why he loves her. He admitted that maybe saying that isn’t fair because “what’s also true is I’m in love with Izzie,” he wrote. He told Jo that he always wondered about Izzie and felt like things were left unfinished — and he knew that Jo would understand that he couldn’t leave his kids.

“When I asked you to marry me, I meant it. When I told you I loved you, I meant it. But Izzie has our kids,” he wrote, before revealing that he already signed the divorce papers. He left everything to her, including his shares in Grey Sloan.

At the end of the episode, she went back to work and Link (Chris Carmack) said, “You’re my hero.” She responded, “Mine too.”

Chambers, 49, has been part of the medical drama from the series’ 2005 debut. He announced he would not be returning in January and made his last appearance during a November 2019 episode.

“There’s no good time to say goodbye to a show and character that’s defined so much of my life for the past 15 years,” the actor said in his statement revealing his exit. “For some time now, however, I have hoped to diversify my acting roles and career choices. And, as I turn 50 and am blessed with my remarkable, supportive wife and five wonderful children, now is that time.”

Showrunner Krista Vernoff opened up about how Chambers would be written off in an interview last month, sharing that they were trying to handle the situation with caution.

“It was a very careful threading of a needle, where we are giving a little bit of information and pain to Jo,” she told Variety in February. “Jo went through so much pain and so much grief just last season that I wanted to be careful. And so it’s a bit of a mystery [what’s going on with Alex], so that we don’t watch Jo in the same place that we watched her in last season. We did it as carefully as we could.”

Following the episode, she spoke out again with a new statement about saying goodbye.

Cheltenham Gold Cup 2020: What time is the race, what is the prize money, who is running and what are the latest odds? – The Sun
Recent Posts