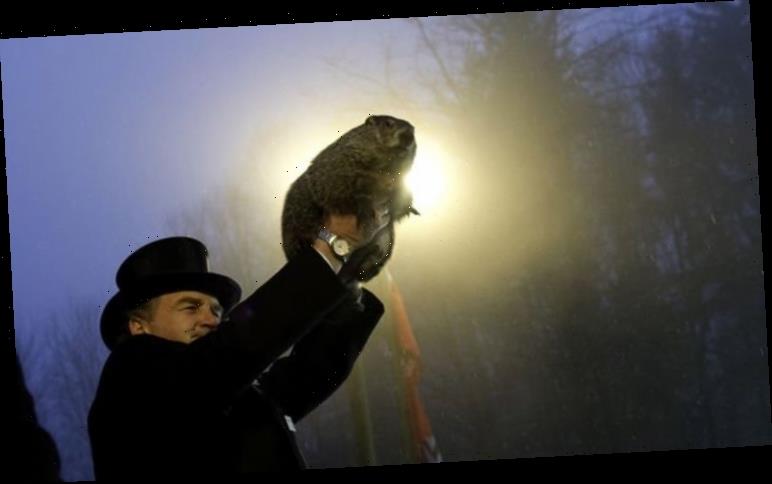 Groundhog Day is celebrated in the United States and Canada each year on February 2. The event sees the appearance of a rather cute weather forecaster – a groundhog named Punxsutawney Phil. Soon the plucky little groundhog will be taken from his burrow and used to forecast whether the US will see six more weeks of winter or an early spring.

Punxsutawney Phil the groundhog emerges from his burrow on February 2, when he is said to forecast the next few weeks of weather.

Groundhog Day originated from German-speaking areas where a badger is the forecasting animal.

Legend has it if the groundhog sees its shadow due to clear skies he will return to his burrow for six more weeks of winter.

However, if Phil does not see his shadow as the skies are cloudy, spring will come early. 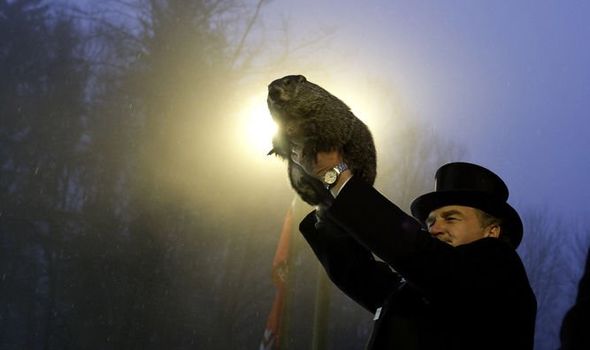 Where is Gobbler’s Knob? Where is Groundhog Day ceremony?

The Groundhog Day ceremony takes place in Punxsutawney in western Pennsylvania, hence the name for the groundhog – Punxsutawney Phil.

For groundhog day Phil has a temporary home on Gobbler’s Knob, located in a rural area about 2 miles southeast of town.

On the morning of Groundhog Day, Phil is gently roused from his burrow on Gobblers Knob and is helped to the top of a stump by his handlers. 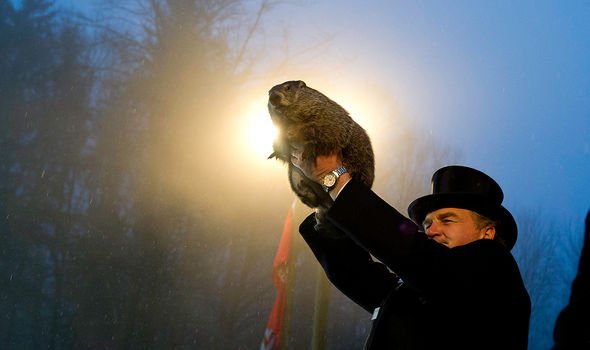 The stump bears Phil’s name and is atop a podium for gathered fans to see.

Then Phil speaks to the President of the Inner Circle, in a language known as “Groundhogese”, as to whether he has seen his shadow.

The President of the Inner Circle is the only one able to understand Phil when holding an ancient acacia wooden cane.

Using his wooden cane, the President of the Inner Circle interprets what Phil says and then tells the Vice President which scroll to read from. 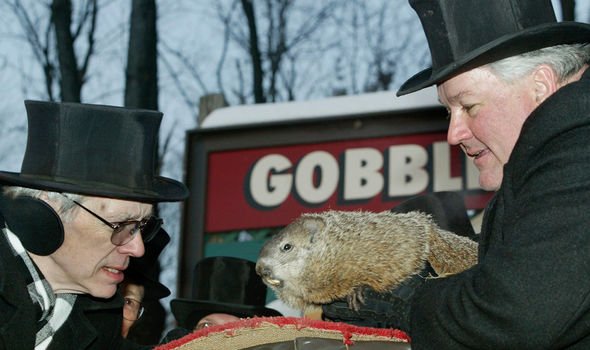 Then the masses of Phil’s “phaithphil phollowers” gathered on Gobbler’s Knob eagerly wait to hear whether there will be six more weeks of winter or an early spring.

The celebration starts at 6am EST (11am GMT) today at Gobbler’s Knob.

Eager fans will gather at Gobblers Knob to see the spectacle unfold. 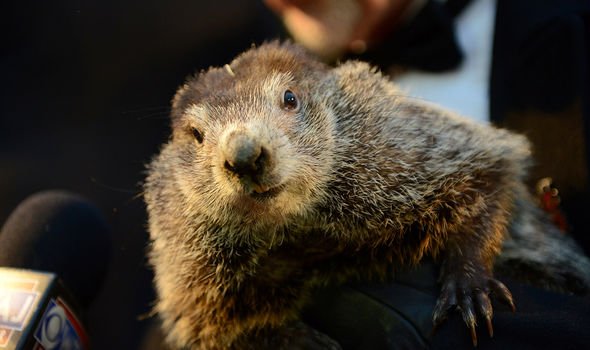 But is Phil accurate in his weather predictions?

Mr Roche said: “Out of the 15 times that he didn’t see his shadow and predicted an early spring, he got it right seven times.

As USA Today reports, Phil has only been accurate 14 times since 1988, and wrong 18 times.

For 2019, Phil didn’t see his shadow, which would indicate the arrival of an early spring.

However, February proved to be colder than average across the USA.

NOAA’s National Centers for Environmental Information told the publication: “There is no predictive skill for the groundhog during the most recent years of the analysis.”

Time for humility and a leadership change
Recent Posts