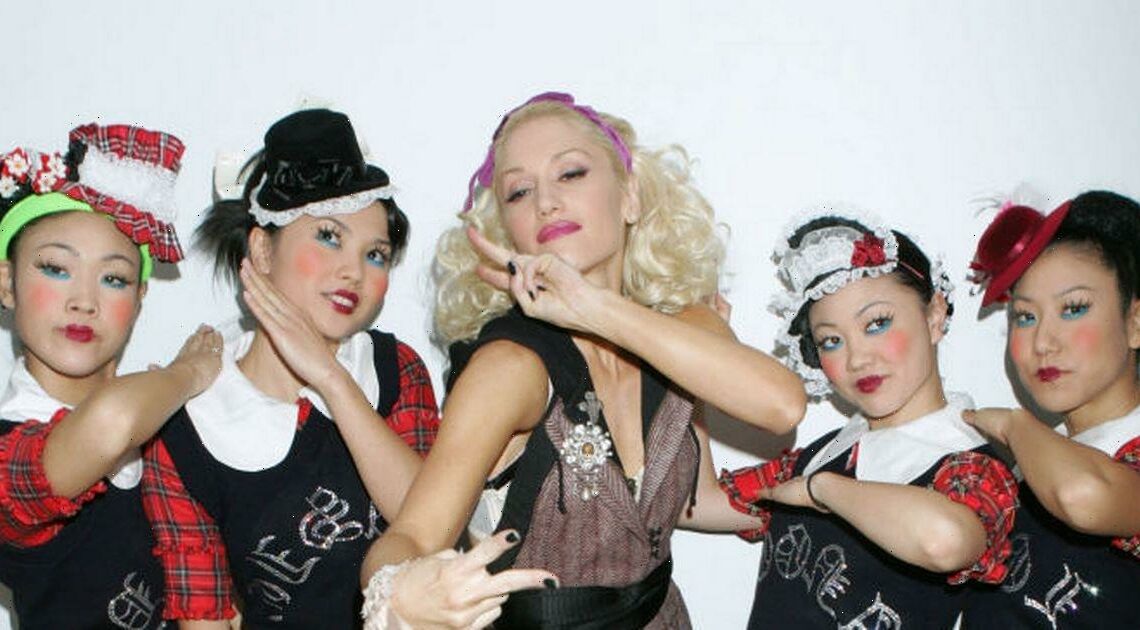 Gwen Stefani has defended herself after receiving criticism for her ‘Harajuku Girls’ promotional campaign in 2004 for her album Love. Angel. Music. Baby.

In the campaign, the pop star dressed in a style famous in Tokyo’s Harajuku district while surrounded by a group of Japanese performers on stage.

Speaking to Paper Magazine, Gwen described her ‘deep fascination’ with Japanese culture, because her father would bring back toys from popular company Sanrio, famous for creating iconic brand characters like Hello Kitty.

Stefani stood by her choice to cast the four Japanese dancers Maya Chino, Jennifer Kita, Rino Nakasone and Mayuko Kitayama in her music video and events.

She said: “If we didn’t buy and sell and trade our cultures in, we wouldn’t have so much beauty.

Stefani spoke about how she came up with the idea after having performed in the country with her former band No Doubt in 1996, saying it was "a pretty big deal" for her to go to Japan.

“That’s where I would be if I had my dream come true, I could go live there and I could go hang out in Harajuku,” she said.

Comedian Margaret Cho referred to the situation as a "minstrel show" and called for Stefani to apologise – but Stefani is adamant that she did nothing wrong.

In 2019, while talking to Billboard, she defended the move, saying: “I get a little defensive when people (call it cultural appropriation), because if we didn't allow each other to share our cultures, what would we be?

“You take pride in your culture and have traditions, and then you share them for new things to be created.”

Harajuku is an urban district that made a name for itself by being the go-to place for street fashion subculture in Tokyo.

Fashion trends in Harajuku are known to have influenced Western artists and designers.

“This album was like a dream… When the Harajuku Girls came out, it was like you’re not even real, you’re a dream," she said to Billboard on her appreciation of the style.

"It wasn’t like, ‘You’re not real because you’re Asian.’ Are you kidding me? That would be horrifying!”

In Rwanda, France tries to reset relations with Africa in China’s shadow

William Shakespeare Dies at 81, Was First Man to Get COVID Vaccine
Recent Posts