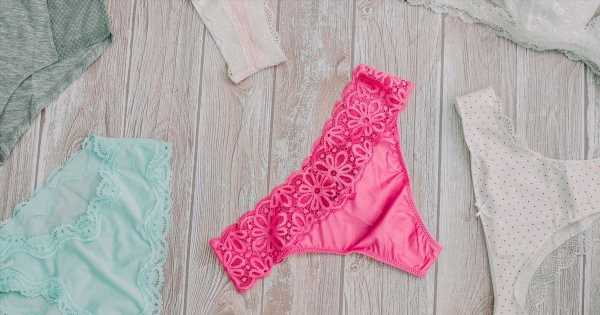 Using panty liners every day can irritate your skin, according to a gynaecologist.

In fact, her professional opinion is to avoid them entirely as they may well do more harm than good.

Sharing her advice on TikTok to a following of almost 95,000, Dr Annie aka ‘anniedeliversmd’ says she would never recommend disposable liners.

The doctor says how many women visit her worried they have an infection which is often instead dermatitis caused by pantyliners.

Annie said: "I’d recommend carrying a Ziploc bag with you in your purse. When you feel discharge, change your underwear. But don’t wear liners. Your vulva skin does not like them."

The viral video has so far clocked up 11.3 million views, with many shocked at her advice.

The clip has received 470,000 likes and 5,000 comments, many from people who had no idea that so many people wear the pads as often.

One person said: "Shocked at the amount of women wearing liners every day!!! That's insane. Just wipe it with toilet paper when it happens."

Another wrote: "I wear them every day and haven't had any problems. it's not 'sad' or weird, it just makes me feel more comfortable. To each their own I guess."

Someone else put: "People really wear panty liners every day? Like I normally wear it a day before or after my period."

However, there were also many TikTok users that revealed that they do in fact wear panty liners every day.

One person said: “Yeah I can't go without a liner," while another added: “I could never not wear one…”

Dr Annie regularly posts videos of her responding to typical questions and queries that she gets from patients.