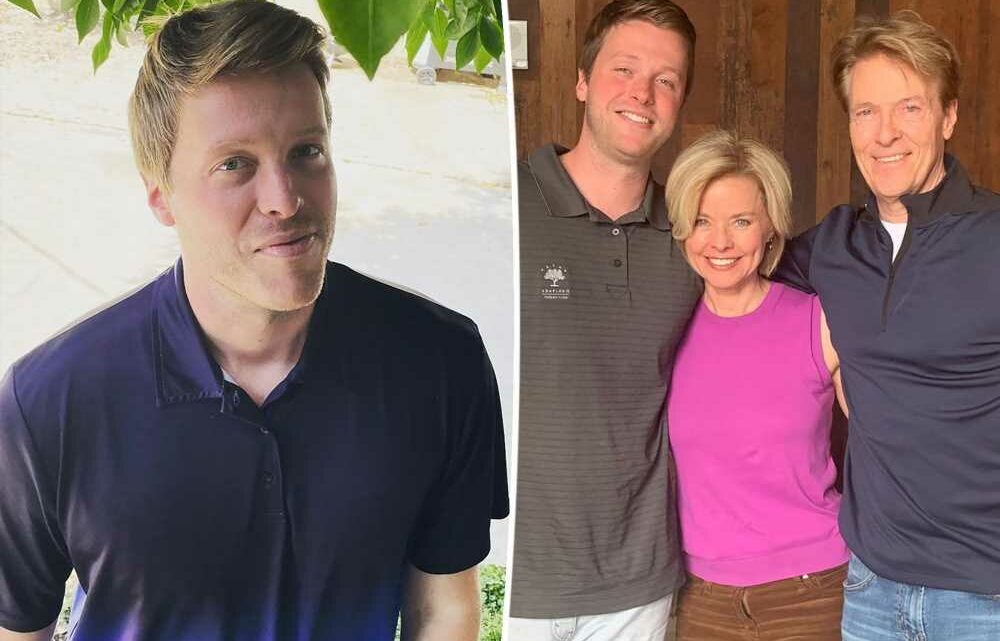 “Cause of death is deferred,” a spokesperson for the L.A. Coroner’s Office told us. “Deferred means that after an autopsy, a cause of death has not been determined and the medical examiner is requesting more investigation into the death, including additional studies.”

“Once the tests/studies come back, the doctor evaluates the case again and makes the cause of death determination.” 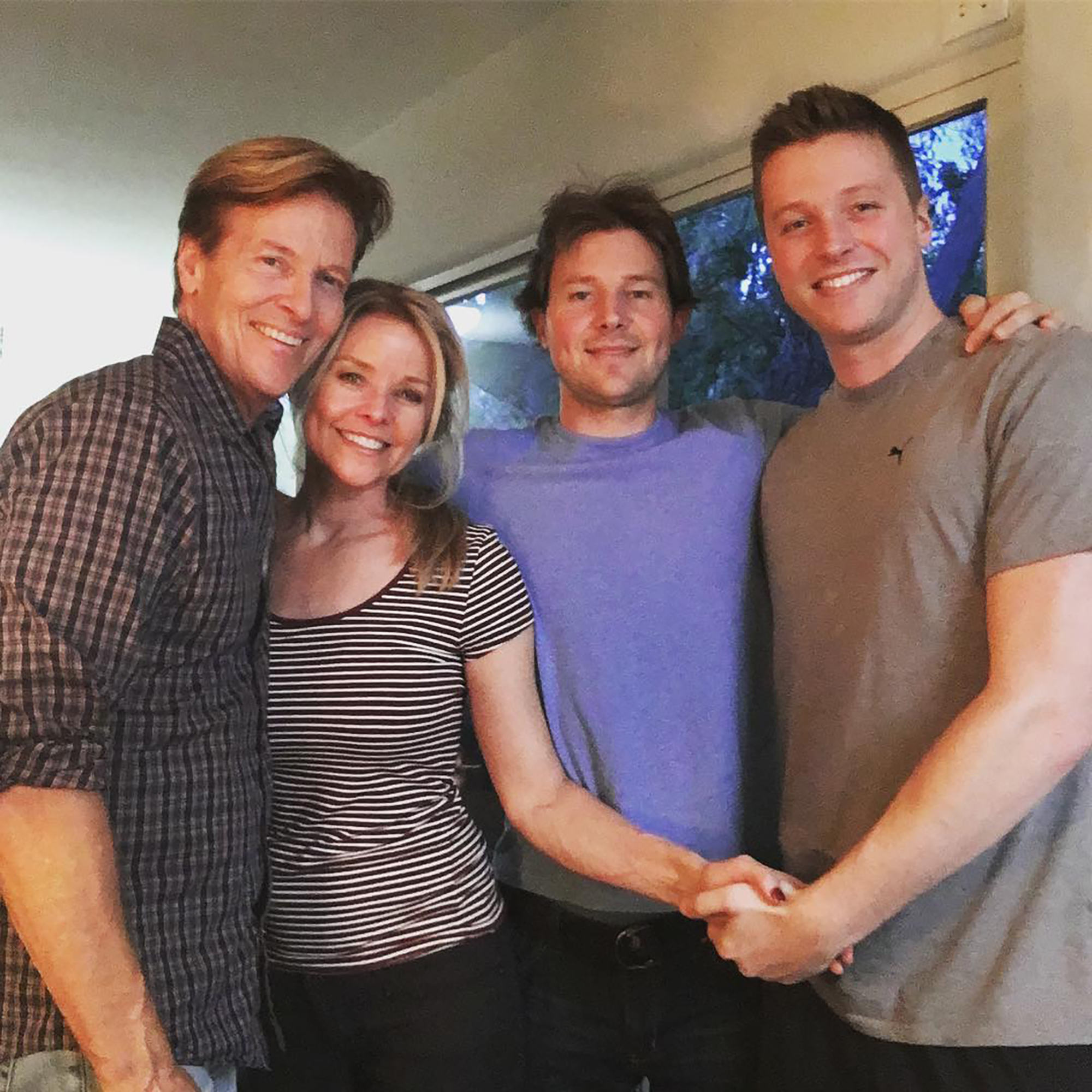 Harrison was found in a parking lot Monday in North Hollywood at 5:14 a.m. local time and was pronounced dead on the scene. He was 27.

His celebrity parents — who previously co-starred on “General Hospital” — also share 31-year-old son Peter. The pair of thespian exes were married from 1993 to 2006.

Jack previously opened up about Harrison’s struggles with addiction. 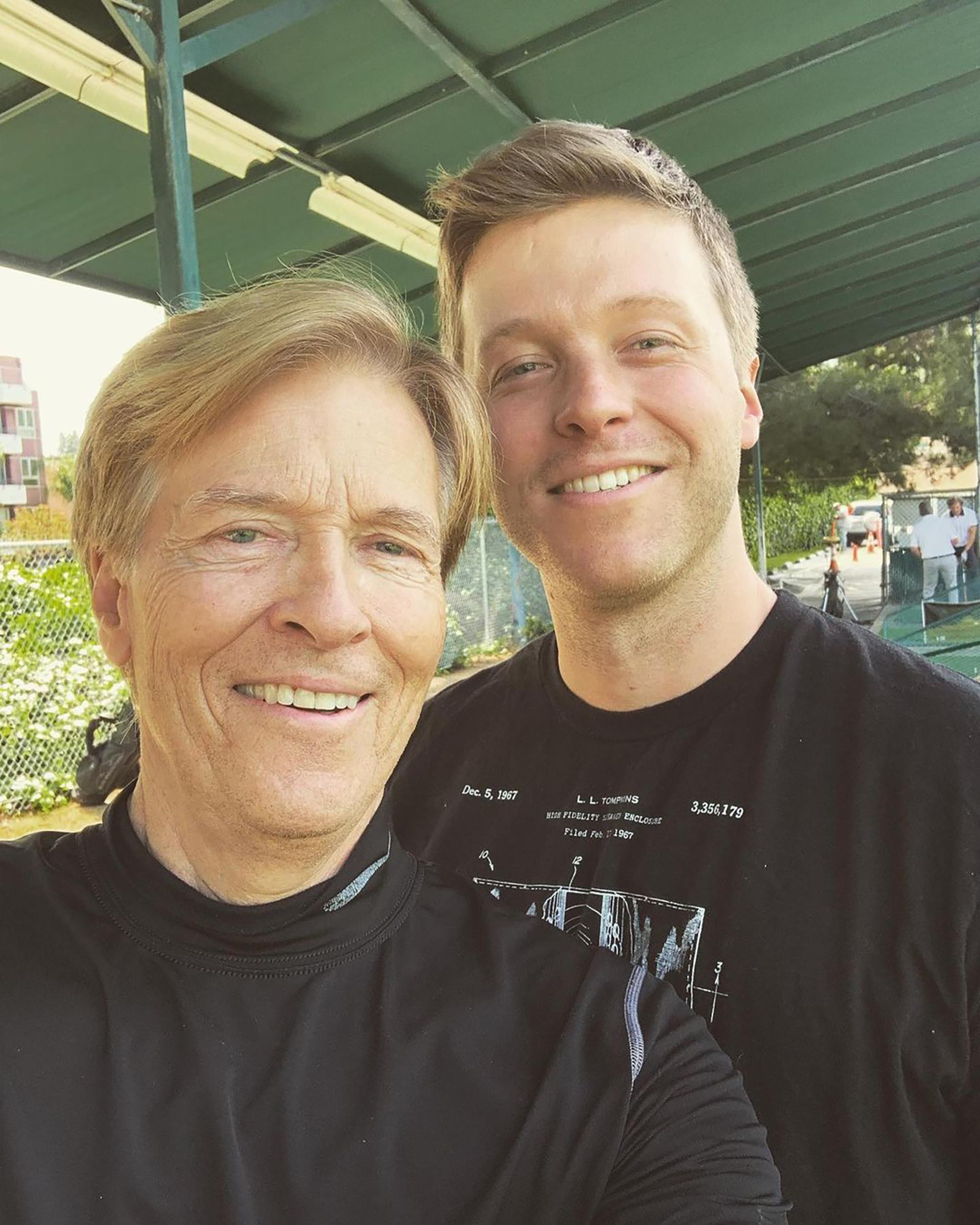 “I’m going to ask those who want to share their fears, addictions & struggles to do so w me via Twitter. We can face them 2gether, I’ll start,” the actor tweeted in 2016 soon after his son went missing following a relapse.

“I fear for my youngest sons safety,” he confessed in another tweet. “Harrison has struggled w drugs & alcohol just as I did when I was younger. He’s relapsed & is MIA 5days.” 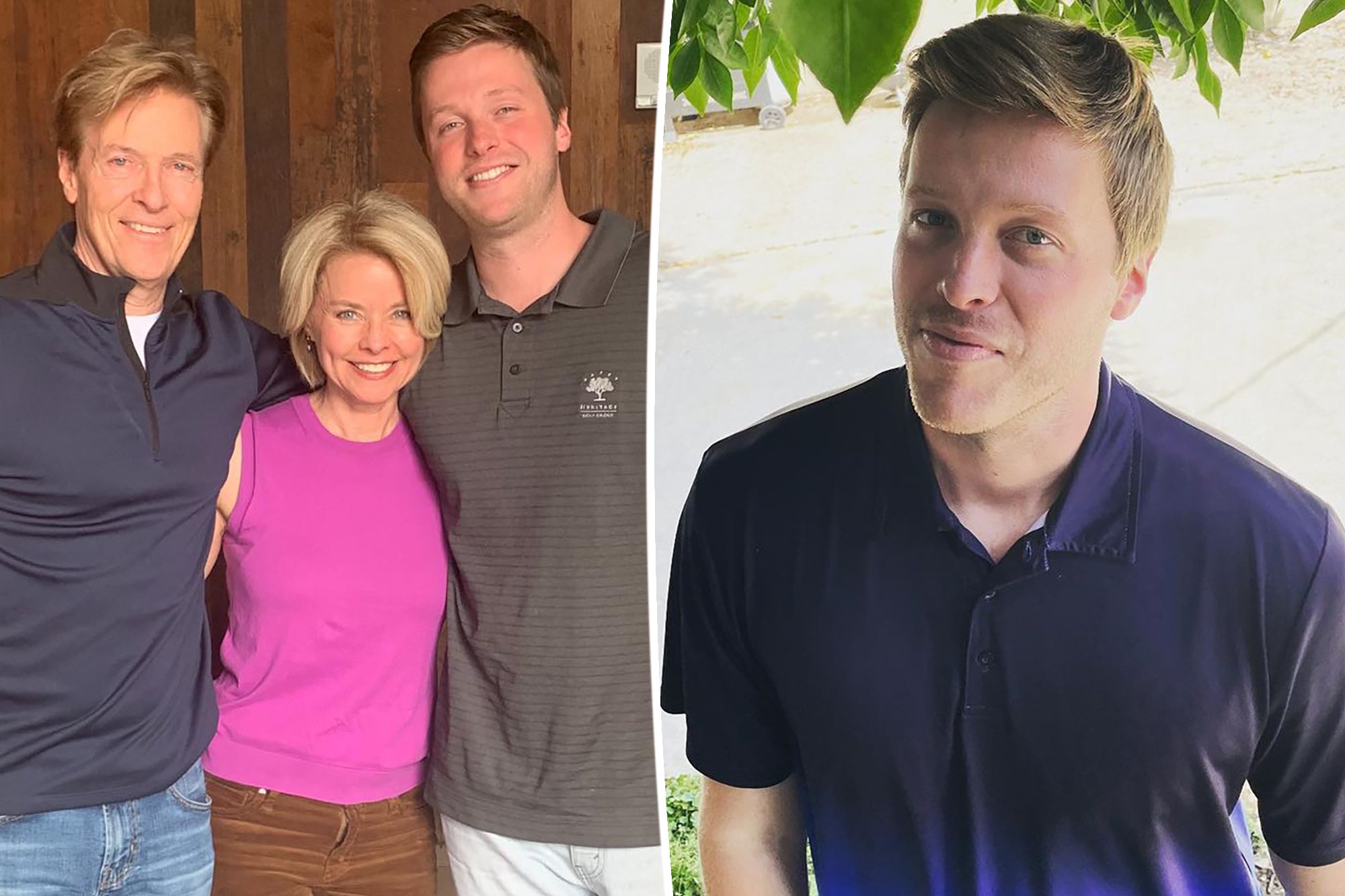 The following day, Jack updated his followers to let them know he had heard from his son.

“Harrisons been in touch,” he tweeted. “He’s 21 & in charge of his life, ty for the lv & prayers, please continue to share your struggles, it helps us all.”