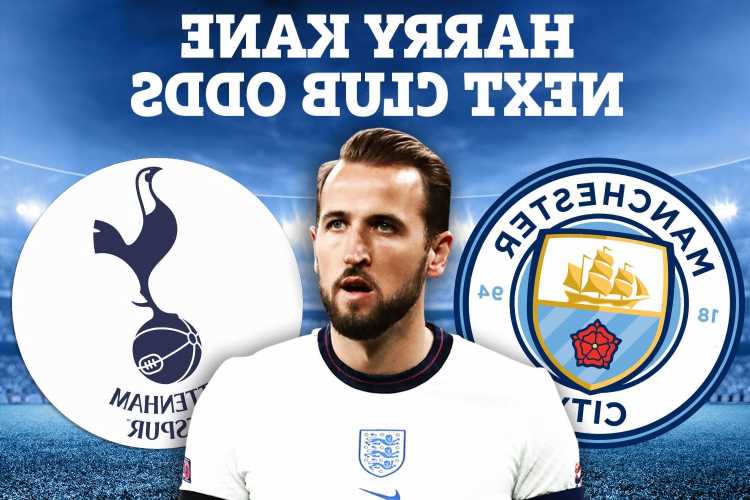 MANCHESTER CITY are closing in on the signing of Harry Kane.

That's according to Betfair, who've slashed their price of the Tottenham centre-forward joining the Premier League champions. 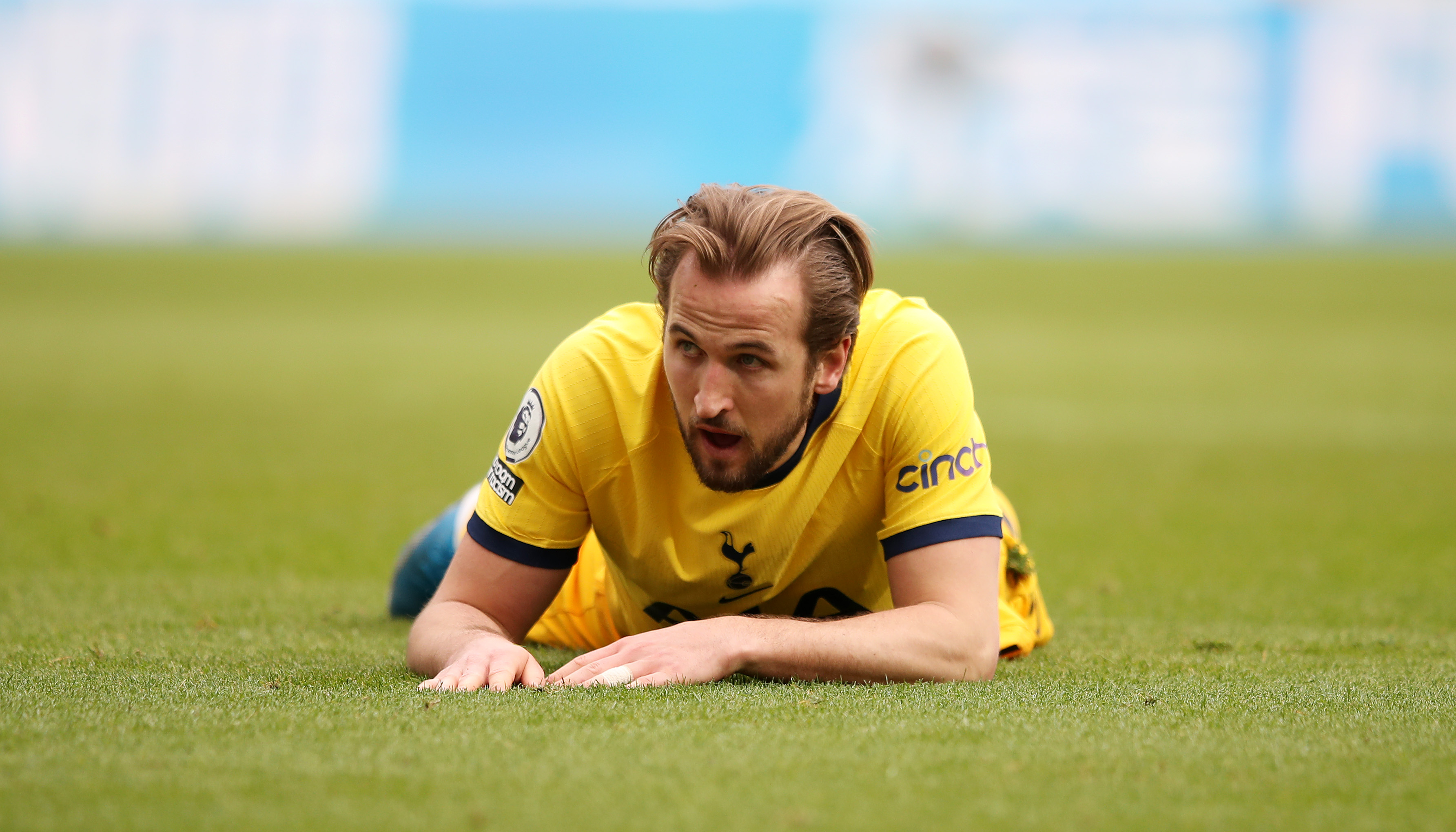 Kane has been seeking to end his 17-year association with Tottenham.

Kane was 8/11 to arrive at the Etihad Stadium before Sunday's showdown in North London but now stands at 4/9.

The 28-year-old did not feature as Spurs opened their Premier League campaign with victory in front of over 58,000 supporters.

But Manchester City's defeat and obvious lack of cutting edge has only served to increase speculation.

The striker is undoubtedly Tottenham’s greatest player of the modern era having bagged 221 goals and provided 47 assists in 336 appearances.

Tottenham’s position is that they will not sell to another Premier League club under any circumstances and are resolute on their £150million asking price.

Both Pep Guardiola and Nuno refused to be drawn on rumours after the weekend's meeting.

Nuno said: "We are very lucky to have him. Harry Kane is one of the best players in the world, honestly. He has to get ready and help the team."

The Walthamstow-born forward is 7/5 to remain a Spurs player and those odds are perhaps a result of his contract situation.

Kane still has three years left on the six-year deal he signed in 2018, which expires in June 2024.

Manchester United are offered at 11/1 to pull off a surprising transfer hijack with Chelsea further behind at 14s.

Mauricio Pochettino's Paris Saint-Germain are also offered at 14/1 with Real Madrid and Liverpool the outsiders of the pack at 40s.

*Min stake £5, min odds 2.0. Only deposits made using Cards or ApplePay will qualify. Free bets are awarded after the qualifying bet has settled, valid for 30 days, and must be used on multiples with 3+ legs. Max £20 in free bets. T&Cs apply. 18+ BeGambleAware.Org