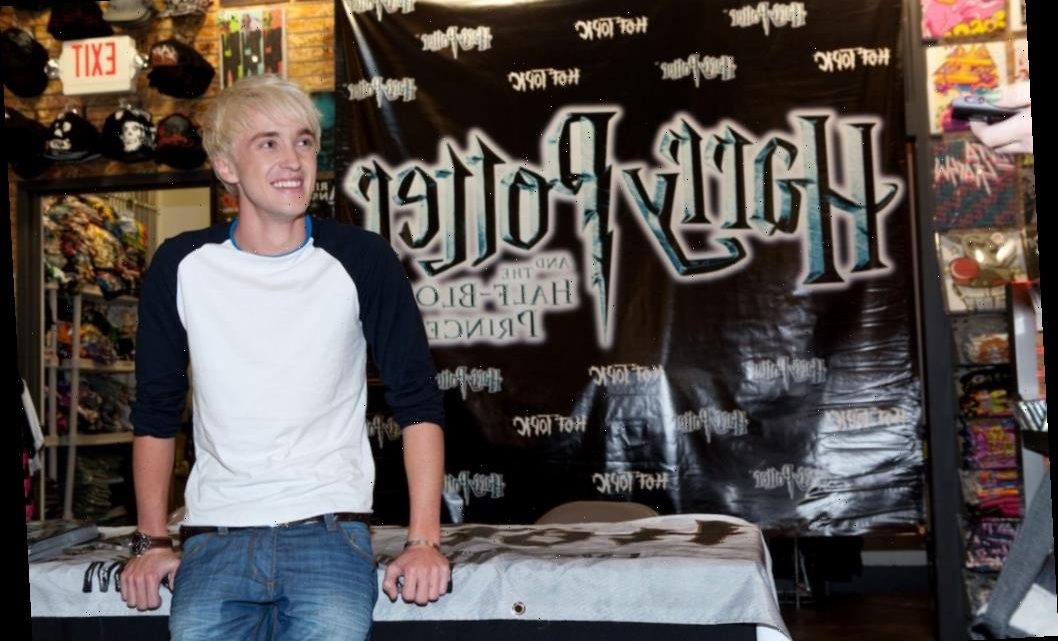 Over the last few months, Harry Potter character Draco Malfoy has experienced a renaissance in book readers’ and movie-watchers’ hearts. Fans are making Draco TikToks, devouring fanfiction, and diving back into the original book series to show their love for the character.

But there is someone else from the book series a bit more deserving of the sudden appreciation, and that someone is Regulus Black.

Who are Draco Malfoy and Regulus Black?

If you don’t know who these two characters are, you’ve come to the right place. In the Harry Potter series, readers meet Draco early on in Harry Potter and the Sorcerer’s Stone — during Harry and Draco’s first year.

Soon after that, Draco proves he and Harry will never be friends. Draco judges the Gryffindor house, talks down to the “poor” Weasley family, and asserts he believes in “blood purity” — the primary way wizards discriminate against each other. Draco’s raised in a loving household with two parents, but that doesn’t stop him from ascribing to Lord Voldemort’s plans to eliminate muggle-born witches and wizards.

Regulus Black experienced a similar upbringing with his brother Sirius. Like Draco and Harry, Regulus and Sirius were placed in “opposite” Hogwarts houses — Slytherin and Gryffindor, respectively. The two have opposing beliefs in terms of wizard blood purity, with Regulus following his family’s line of thought, while Sirius befriends muggle-born Lily Evans and shows that he’s more accepting.

But unlike Draco, Regulus has a revelation regarding the errors of his and his family’s ways, and what he does about that isn’t subtle in the slightest.

Draco has recently been getting a lot of love

Yes, Draco does have moments where he shows small flickers of guilt for the violence he and his family have contributed to. For instance, in the seventh book, Harry Potter and the Deathly Hallows, Draco is asked to confirm or deny if a caught prisoner is in fact Harry. It’s possible Draco doesn’t recognize his classmate, but it’s implied that he does, and chooses to pretend he doesn’t know his identity to protect him.

TikTok users have been posting videos honoring the character, raking up 11 billion views and counting under the “DracoTok” hashtag. Tom Felton, the actor behind Draco in the movie franchise, has also joined in on the Draco love. He posted a TikTok in October 2020 challenging fans to an accent challenge. While this is all in good fun, there’s another character in the series that should be appreciated.

Regulus is a severely underrated character

All of the devotion being shown right now to Draco should actually be redirected to a more worthy — and criminally under-appreciated — character, Regulus Black. Regulus grew up in a similar setting as Draco — in a blood purity-obsessed household with a revered wizard family in the “pureblood” community.

However, Regulus does what many incorrectly assert that Draco does: He boldly fights back. Regulus goes against his family and their Slytherin ties, and with the help of his house-elf Kreacher, attempts to destroy a piece of Voldemort’s soul via a locket, dying in the process. This act of defiance is much more than anything Draco did, so if you’re looking for a sympathetic “evil” character to get behind, Regulus is the one.

'Bachelor in Paradise': What Caelynn Miller-Keyes and Dean Unglert Like Most About Each Other 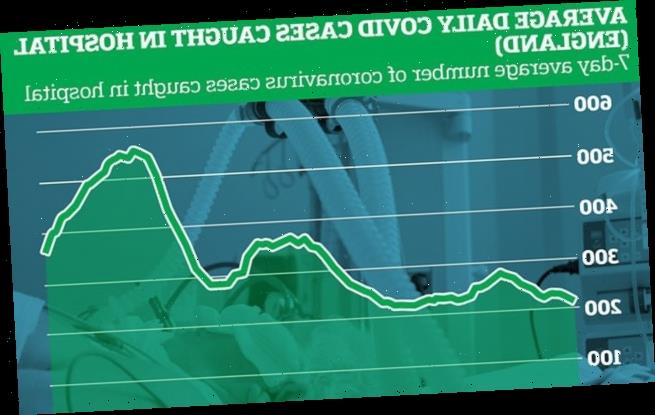 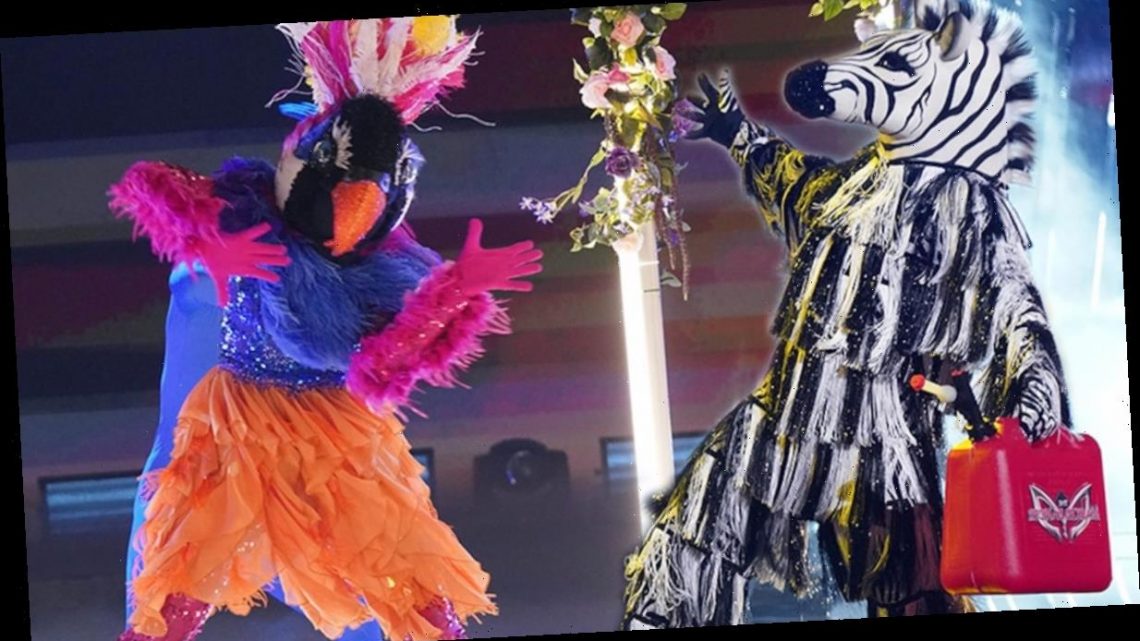 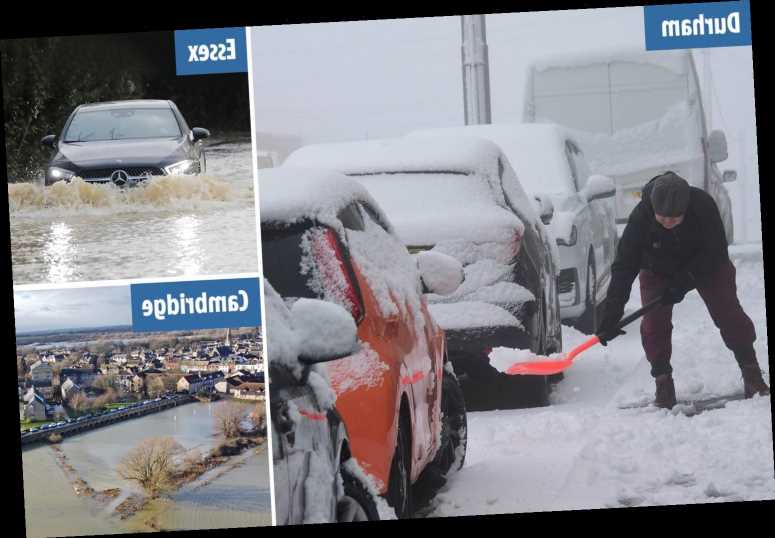