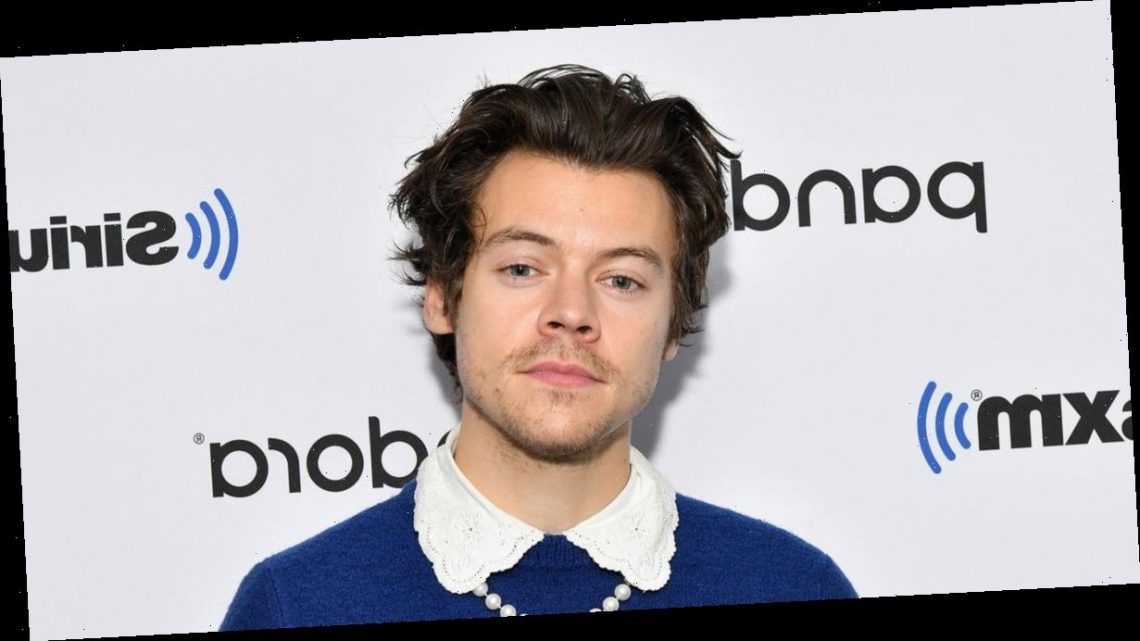 One Direction legend Harry Styles was stopped from winning a Grammy for Best Music Video by Beyoncé and her daughter Blue Ivy.

At just nine-years-old, Blue Ivy is officially a Grammy Award winner thanks to her feature on Beyoncé's song Brown Skin Girl.

The win means Blue Ivy Carter is now the second youngster Grammy winner of all time.

Brown Skin Girl went up against Life Is Good by Future And Drake, Lockdown by Anderson .Paak, and Woodkid's Goliath, as well as Harry's single Adore You.

Blue, who is the daughter of rap legend Jay Z, has a verse on Beyoncé's song as well as featuring in the song's music video.

The song was part of Beyonce's Lion King album The Gift.

While many fans were overjoyed for Beyoncé and Blue, Harry's army of supporters were left gutted.

Another added: "Adore You deserved that Grammy. Harry was robbed."

Another chimed in: "If Harry doesn’t get at least one Grammy they for sure used and robbed him and I won’t ever shut up about it."

Harry was nominated for three Grammy Awards this year.

As well as Best Music Video, he picked up a nod for Pop Vocal Album for Fine Line and Pop Solo Performance for Watermelon Sugar.

Zayn didn't pick up a single nomination for his music.

Taking to Twitter earlier this month, he raged: "F*** the Grammys and everyone associated.

"Unless you shake hands and send gifts, there's no nomination considerations. Next year I'll send you a basket of confectionary [sic]"

There is no proof to Zayn's claim that the Grammy's bosses can be influenced by gifts.

The award are given out on the basis of votes by members of the Recording Academy.

Zayn's first two albums Mind of Mine and Icarus Falls are also not nominated earlier in his career.

Super Bowl halftime performer The Weeknd also let rip at the Academy for swerving his hit album After Hours.

"I have three Grammys, which mean nothing to me now, obviously.

"It's just that this happened, and I'm down to get in front of the fire, as long as it never happens again. I suck at giving speeches anyways. Forget awards shows."