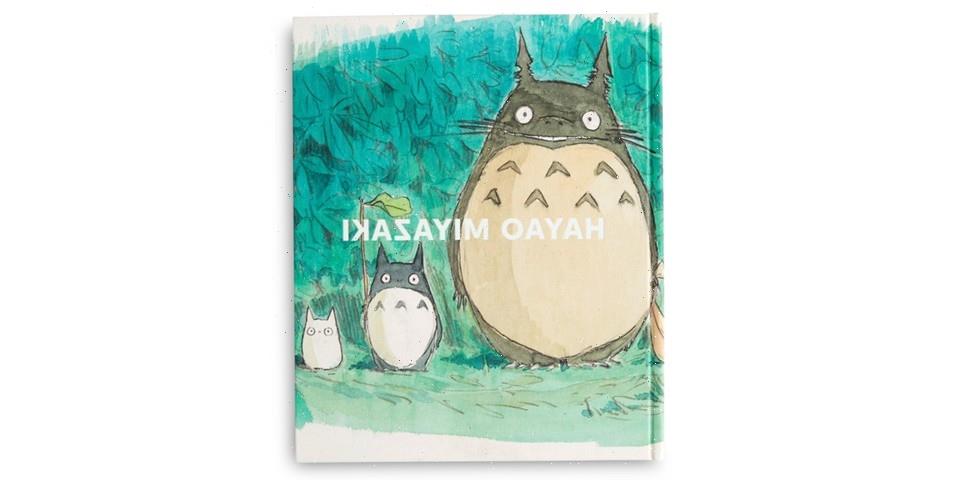 In case you missed out on the Hayao Miyazaki and the Ghibli Museum book from earlier this year, you’re in luck. There is a similarly titled new hardbound book called “Hayao Miyazaki,” which will satisfy all your Ghibli needs.

The book is in collaboration with Studio Ghibli and is published in part to celebrate the 2021 inaugural exhibition at Los Angeles’ Academy Museum of Motion Pictures. An event that marks the first North American retrospective on the legendary artist, producer, and filmmaker. Flip through the 288 pages to find a vast collection of production materials and sketches, character designs, and storyboards, to backgrounds and production cels — some of which have never been released before. Fans can piece together Miyazaki’s aesthetic process from all 11 of his feature films, such as the director’s seminal masterpiece, Spirited Away (2001).

Published by DelMonico Books and the Academy Museum of Motion Pictures, “Hayao Miyazaki” is available to purchase for roughly $45 USD from several different retailers, such as Artbook, Amazon, along with Barnes & Noble.

Also in the news, Wong Kar Wai and Sotheby’s will auction unseen ‘In The Mood for Love- Day One’ footage.
Source: Read Full Article

'Riverdale': Ashleigh Murray Dishes on Josie and the Pussycats Reunion