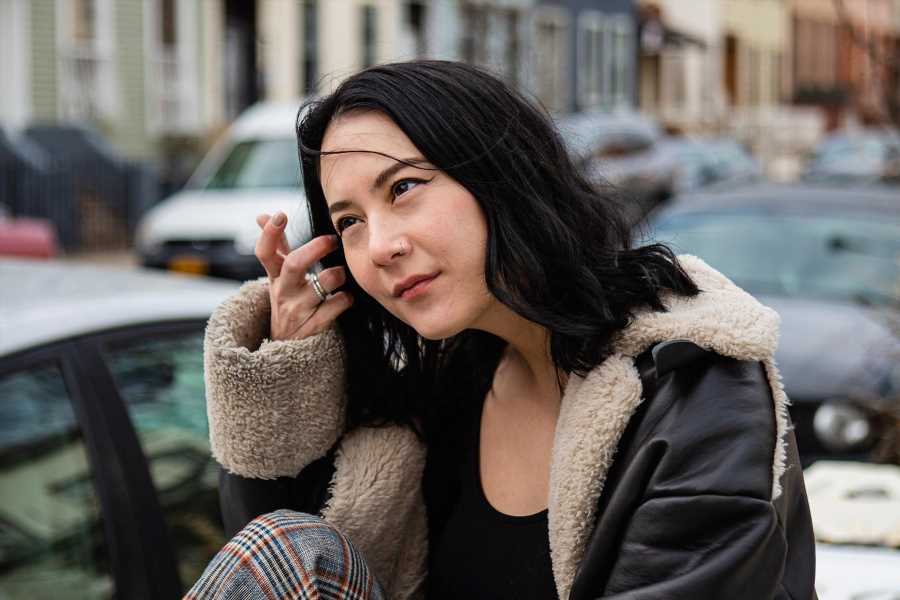 Japanese Breakfast, a.k.a. Michelle Zauner, released her third album, Jubilee in June. The album follows 2017’s Soft Sounds From Another Planet and arrived soon after the release of Zauner’s memoir Crying at the H Mart, Zauner’s literary debut about her late mother and the Korean food they bonded over.

“I knew that I wanted my third album to be the most drama and the strongest foot forward — every muscle flexing and using all the tools that you have in the toolbox,” Zauner told Rolling Stone. “Because by the third record, you should really know who you are and what you want to be doing as an artist. And I really wanted to go all out for it.”

Last month, Japanese Breakfast released a music video for her song “Be Sweet” sung entirely in Simlish, the in-universe language of The Sims, for The Sims 4’s new Cottage Living expansion pack. Zauner also recently composed the soundtrack to another video game, Sable.