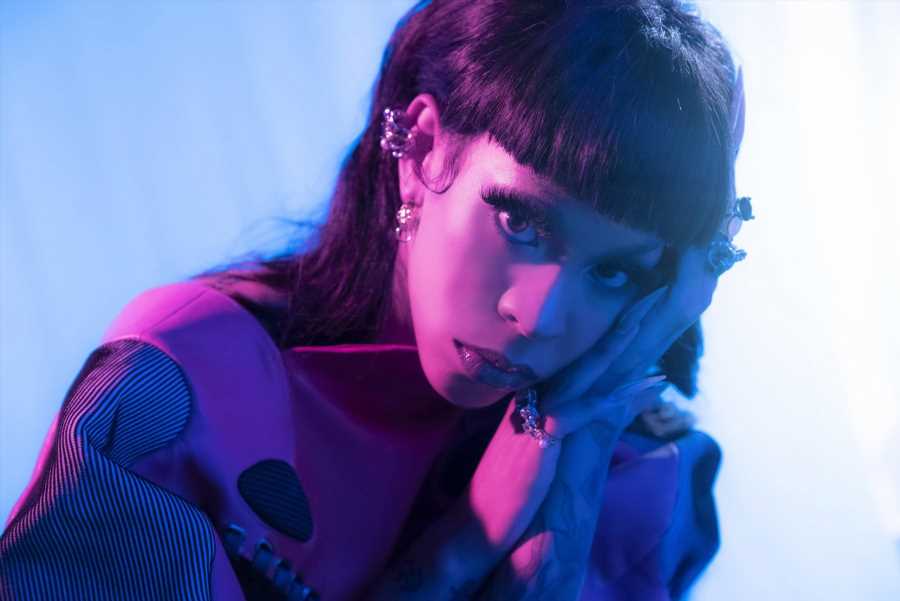 Rico Nasty has dropped a new single, “Magic.” The track will appear on her upcoming mixtape Rx, due out this summer via Atlantic.

Per Pitchfork, Rico said in a statement she wanted the song “to bring out another side of you and almost feel like you’re being taken over by magic.” The rapper has been teasing the song, along with her mixtape, for a few weeks.

Rx will follow Rico’s debut album, Nightmare Vacation, which arrived last December. The rapper described the album to Rolling Stone as her most personal project yet, saying it was a “more evolved” version of her 2016 mixtape Sugar Trap.

Along with prepping her own material, Rico Nasty guested on a handful of tracks in the past year, including Kali Uchis’ “Aquí Yo Mando,” and 100 Gecs’ “Ringtone” remix, which also features Charli XCX and Kero Kero Bonito. In February, she teamed up with British singer Mahalia for “Jealous.”

The Weeknd to Develop and Star in HBO Series 'The Idol'