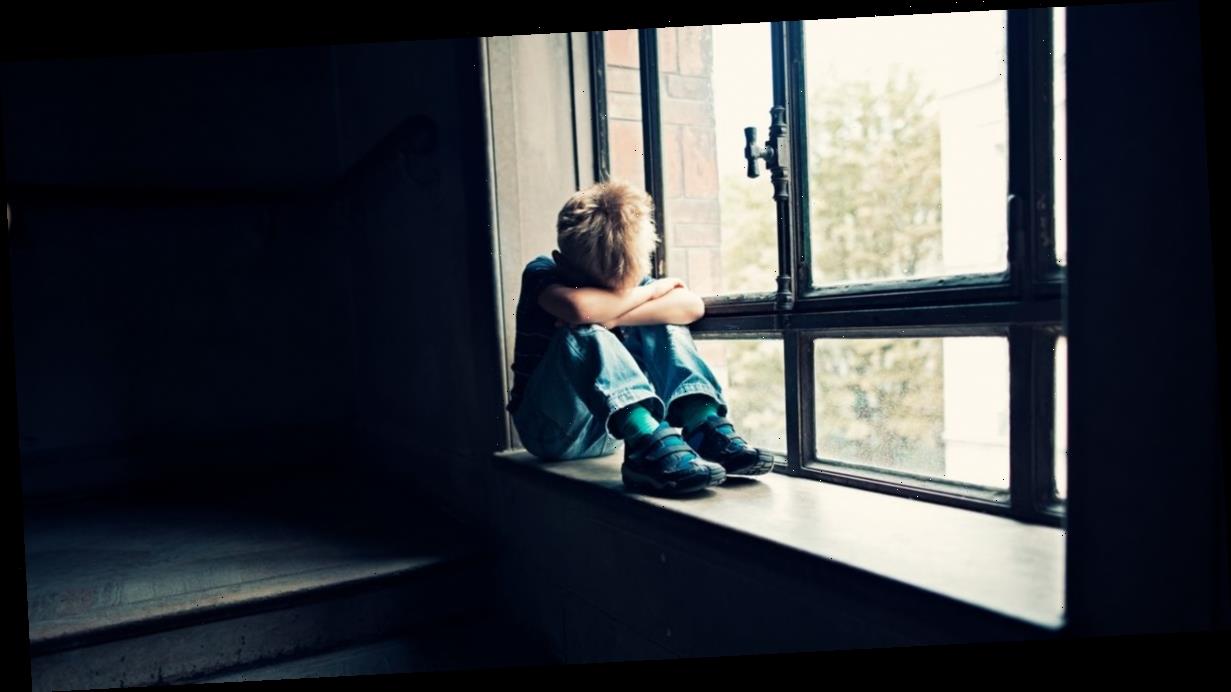 A grim picture of child poverty in Britain is painted today by worried teachers who tell how pupils are arriving in class too  hungry to learn.

Some are rifling through bins to find food to eat while others are missing school as they have to look after younger siblings while both parents are out at work.

In the past year, nearly half of teachers brought food into school for famished kids.

One teacher said: “The biggest impact for me is when children are so hungry in the morning that they are not able to focus on anything else.

“Some children even physically shake because they are that hungry.”

A survey for the Daily Mirror carried out by National Education Union found four in five teachers think that child poverty in their school has worsened in the past three years.

Fewer than one in 40 think it has got less.

Most have seen a rise in pupils turning up hungry, dirty or unwashed and without the correct equipment.

More than half have seen more pupils unable to join in extracurricular activities, such as school trips or clubs, due to lack of money.

In the past year, two in three teachers say they provided equipment such as stationery and pens to those who could not afford it. There has been a rise, too, in the number of pupils keen to hide their home life.

One teacher said: “When students are focused on paying a gas bill for their mum, it’s very difficult for Shakespeare to compete.”

More than five in six teachers told the NEU they had seen an increase in anxiety and a decreased confidence and self-worth in pupils experiencing poverty.

There are fears that this could lead to mental health issues among  youngsters in the future.

The survey comes as the Mirror’s Give Me Five campaign is calling for an immediate boost to child benefit. A £5-a-week increase would mean families gain £340 a year on average and lift 200,000 children out of poverty.

Our campaign – launched ahead of this week’s Budget – is backed by the End Child Poverty Coalition, charities, politicians and unions.

But it is the insights the teachers gave which show how austerity and in-work poverty has hit pupils.

The staff quizzed work in primary and secondary schools. Their names, and those of their schools, have been withheld to protect vulnerable pupils. But their comments are devastating.

I have pupils worried about family finances, worried about telling their parents they have lost or damaged something due to the cost of replacing it.

I witnessed a child taking food from a bin. Mother recently tried to start employment. An injury prevented her from taking the role. However, family benefits did not immediately restart.

In my Year 11 class, two pupils are homeless. They struggle to think straight. They forget things they confidently secured as far back as Year 8. Both look likely to fail English.

If basic needs aren’t met then nothing else can be achieved. It’s heartbreaking to see how much these families are made to struggle.

Pupils find it difficult to focus as they come in hungry. They do not bring snacks for break time and most teachers provide their snacks.

Children can find it hard to concentrate. They are excluded and angry about their situation. Most children believe is their fault.

Services previously available to help these incredibly vulnerable children are no longer there. We do our best.

Things like literacy have dropped. I’m seeing children starting secondary struggling to write their own name, with a reading age equivalent to a child starting reception. Devastating.

Many of our children did not get a new Xmas present. When they have birthdays they are given pyjamas, do not have a party or even a cake. Food is an issue as the only meal they get a day is the school dinner.

Pupils arrive unwashed with no uniform and need to be fed before we can prepare them for lessons.

I strongly believe children’s mental health suffers enormously because they cannot talk about their situation for fear it will reflect badly on their family and relationships at home.

Child has no table or desk and sleeps on a mattress on the floor.

One family had to move in with Dad who could not afford bedding and the children were cold. School provided duvets, bedding, inflatable mattresses, clothes and food.

On a home visit, I witnessed mould on the wall and in the children’s bedroom, including on their mattress. I alerted family support and the council pursued the landlord, who prevaricated and harassed the family who decided to move. So the children had to move school.

The whole family sleep in one room – that is also their lounge.

A child had to get up early to make breakfast for his carer dad, ill mother and three siblings. He was so worried about ensuring that other[s] got to eat, he went hungry every morning.

Children come into breakfast club who have possibly not eaten since free school dinner the day before. Never in uniform and always anxious you’ll ask why. Basics like toothpaste and brushes can’t be afforded.

A student with poor attendance was unable to come on a trip. His mother has mental health issues and can’t be phoned. Eventually, I told him I would pay for him to come out of our department budget. His friends had been supporting him for a long time, providing him with snacks and pens.

Children’s packed lunches have just crisps and carrot sticks some days because parents haven’t been shopping, so we regularly give them a school dinner. Staff have bought uniforms for these children too. I have been teaching for 25 years and it’s only in the past 2 years that I have been seeing this sort of thing.

One mum told the pupil and their siblings not to expect Xmas gifts. In spite of two jobs, she was struggling. The Salvation Army provided gifts and a food parcel.

A child did not have the correct uniform. The boy’s mother explained it had been a choice between food for the children or uniform.

One child having difficulty concentrating was having to sleep on the sofa and had no bedtime routine. He often comes in late without having eaten breakfast, and recently told me he only has toast for dinner.