Home » Lifestyle » Heather Thomson: I Was ‘Assaulted’ on ‘RHONY’ Season 13 by the 'Queen Bee'

Heather Thomson: I Was ‘Assaulted’ on ‘RHONY’ Season 13 by the 'Queen Bee'

“I get assaulted this season,” the 51-year-old reality TV personality recently said on the “Friends of Dorothy” podcast. “The show has changed a lot, breaking the fourth wall.” 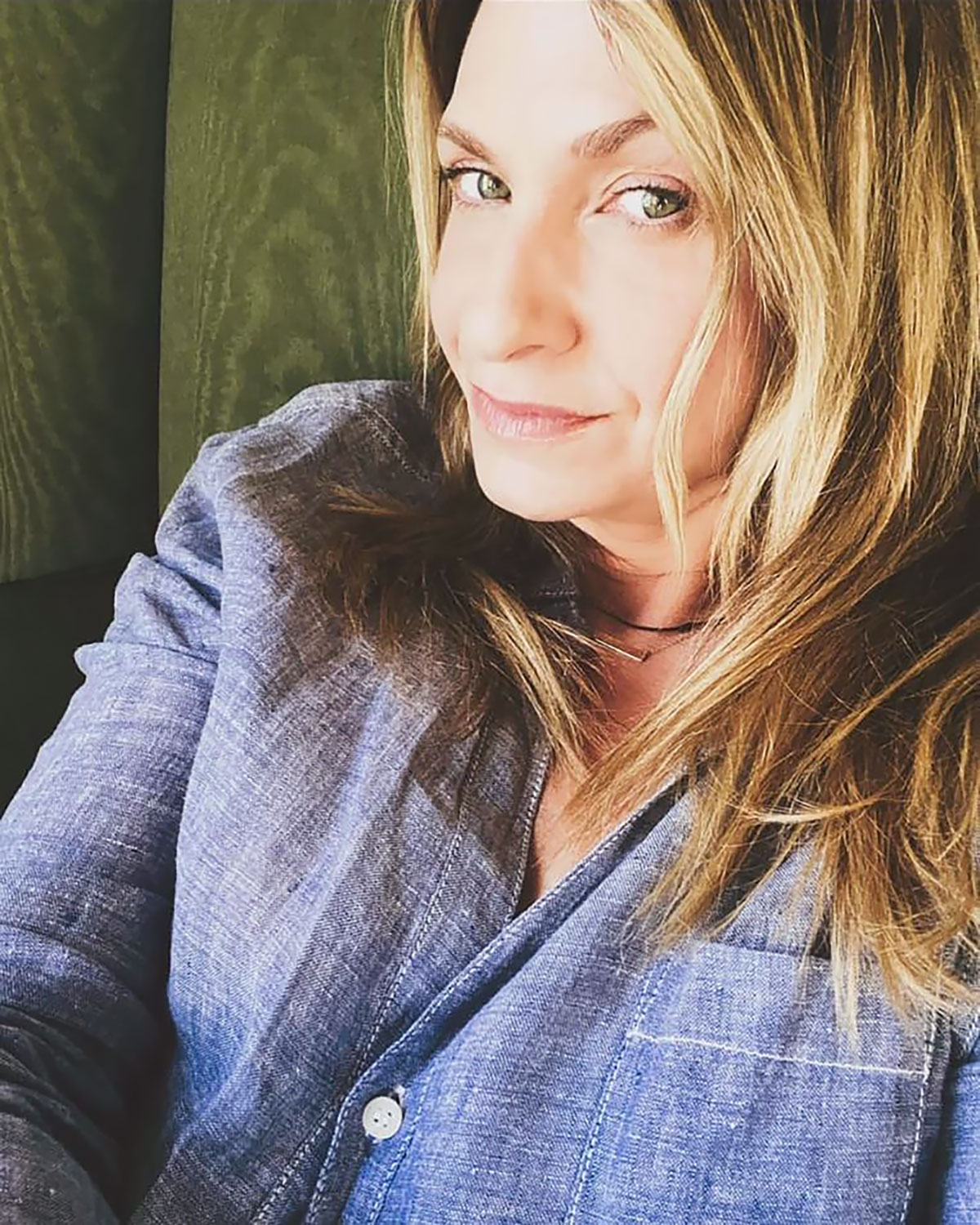 Thomson, who was a full-time Housewife from seasons 5-7, hinted that McSweeney, 38, was the one coming for her.

“People were interested in putting me down, dragging me down and showing me who is the queen bee. I just don’t have time for that stuff. It’s the new girl who was intimidated and wanted to show who’s the queen bee,” she said.

A ‘Real Housewives’ Dictionary in GIFs

Us Weekly broke the news in March that Thomson stopped filming the upcoming season of RHONY after a “messy” exchange with McSweeney, who joined the cast during season 12.

“Heather’s popular history with the old cast and the excitement about new cast member Eboni Williams prompted production to maneuver her return,” a source told Us ahead of the May premiere. “Shortly after she arrived, Leah and Heather butt heads. Heather could see Leah was acting up for the cameras and using behavior she considered demeaning and exploitative and frankly, crossed a line.”

The source continued, “Heather wanted no part of Leah so after she left that weekend Heather had no interest in continuing the season at all and stopped filming.”

In the trailer for the season, the Married to the Mob CEO referred to Heather as a “Karen.”

McSweeney seemingly addressed her feud with Thomson in a since-deleted Instagram Story in March. 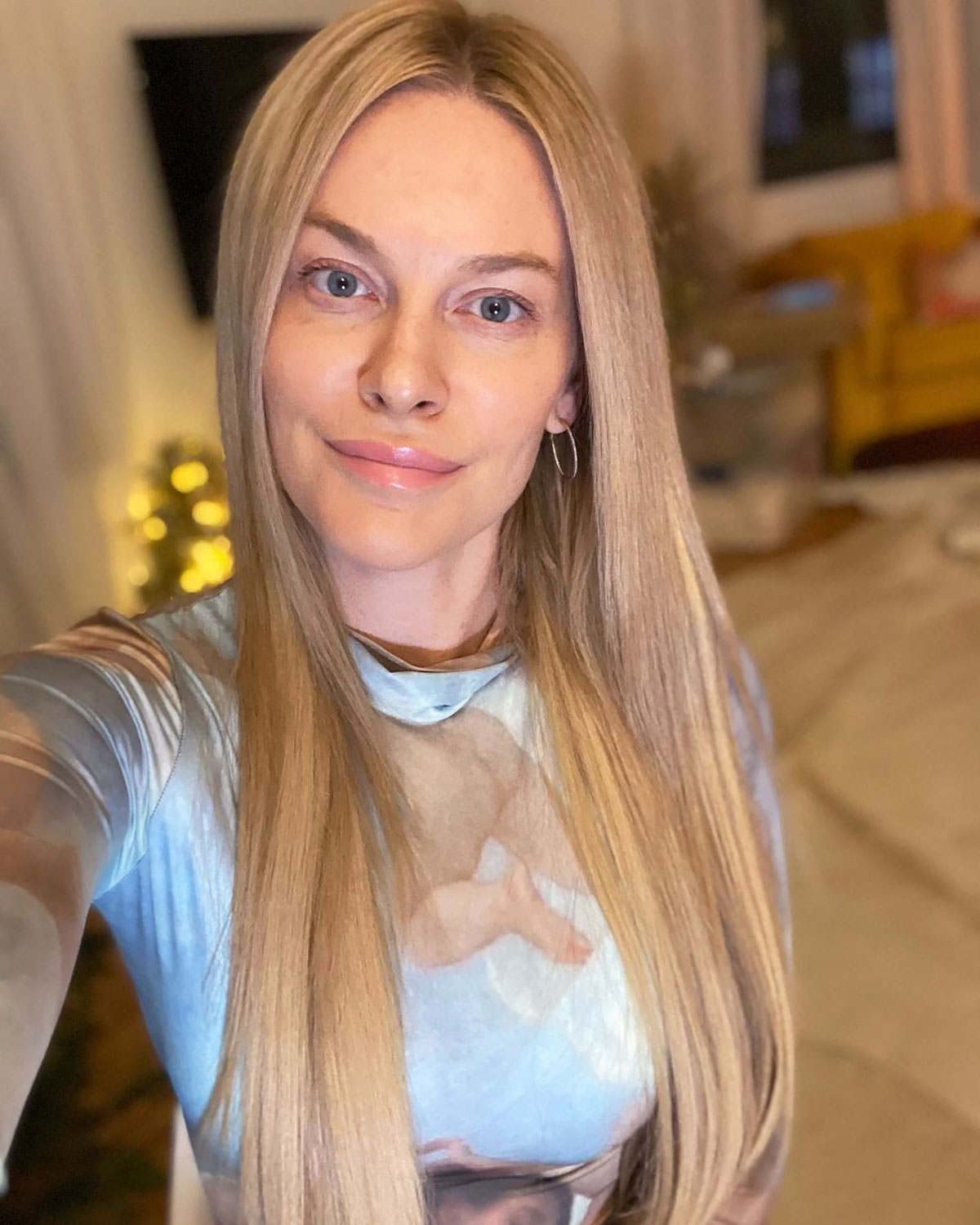 Thomson, for her part, added that her “In My Heart” podcast caused tension with her former costars Luann de Lesseps, Ramona Singer and Sonja Morgan.

“My podcast comes up on the show and it’s totally taken out of context. They kept accusing me of talking s—t behind their backs,” she said. “They said that I was saying Luann was doing a lot of drugs which I didn’t say.”

That’s a Wrap! ‘RHONY’ Season 13: Everything We Know

Thomson confirmed that the women were upset about her September 2020 podcast episode with Carole Radziwill during which the former castmates claimed “hard drugs” were present during the season 5 trip to St. Barts.

“Stronger drugs came out and I was like, ‘Whoa.’ I remember saying to Luann, like, ‘I’m not into this, I’m asleep and there’s cameras right outside,’” she claimed. “I’m just like, you guys gotta get out of here!”

'90 Day Fiancé': Loren Brovarnik Shares Sweet Image When Asked for a Picture of 'a Moment That Fills' Her 'Heart With Love and Purpose'