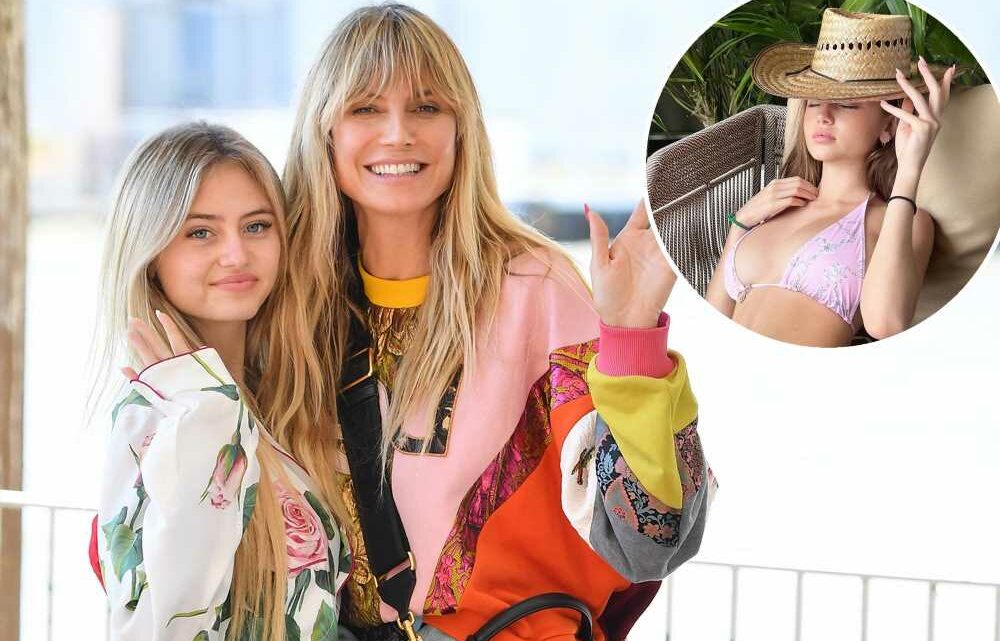 Leni Klum is her mom’s mini-me.

She also shielded her eyes with a straw sun hat while lounging outside, captioning her post with a sleeping emoji.

Considering Frankies is famous for collaborating with stars like Gigi Hadid, Sofia Richie and Naomi Osaka, it’s likely only a matter of time before Leni teams up with the label, too. 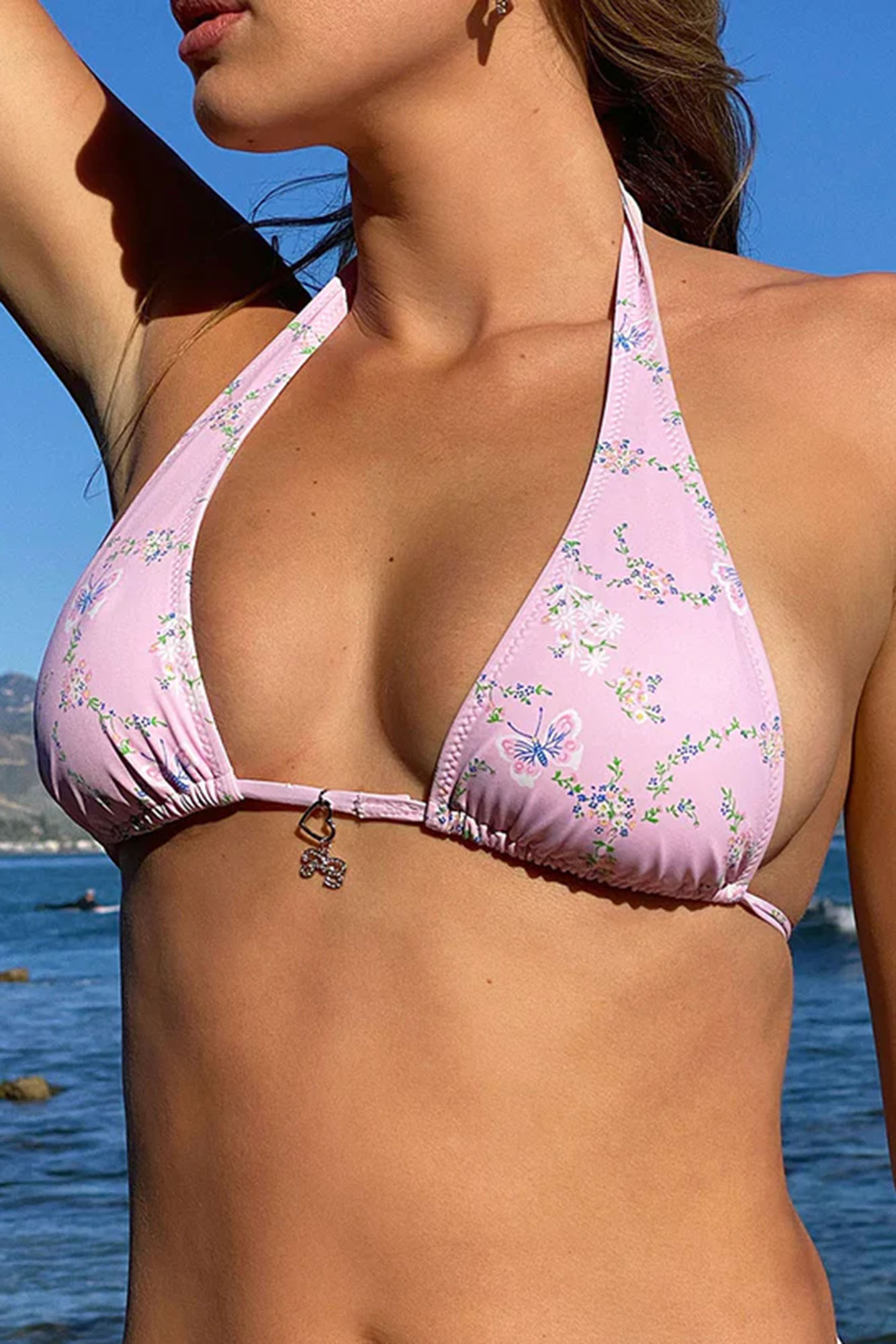 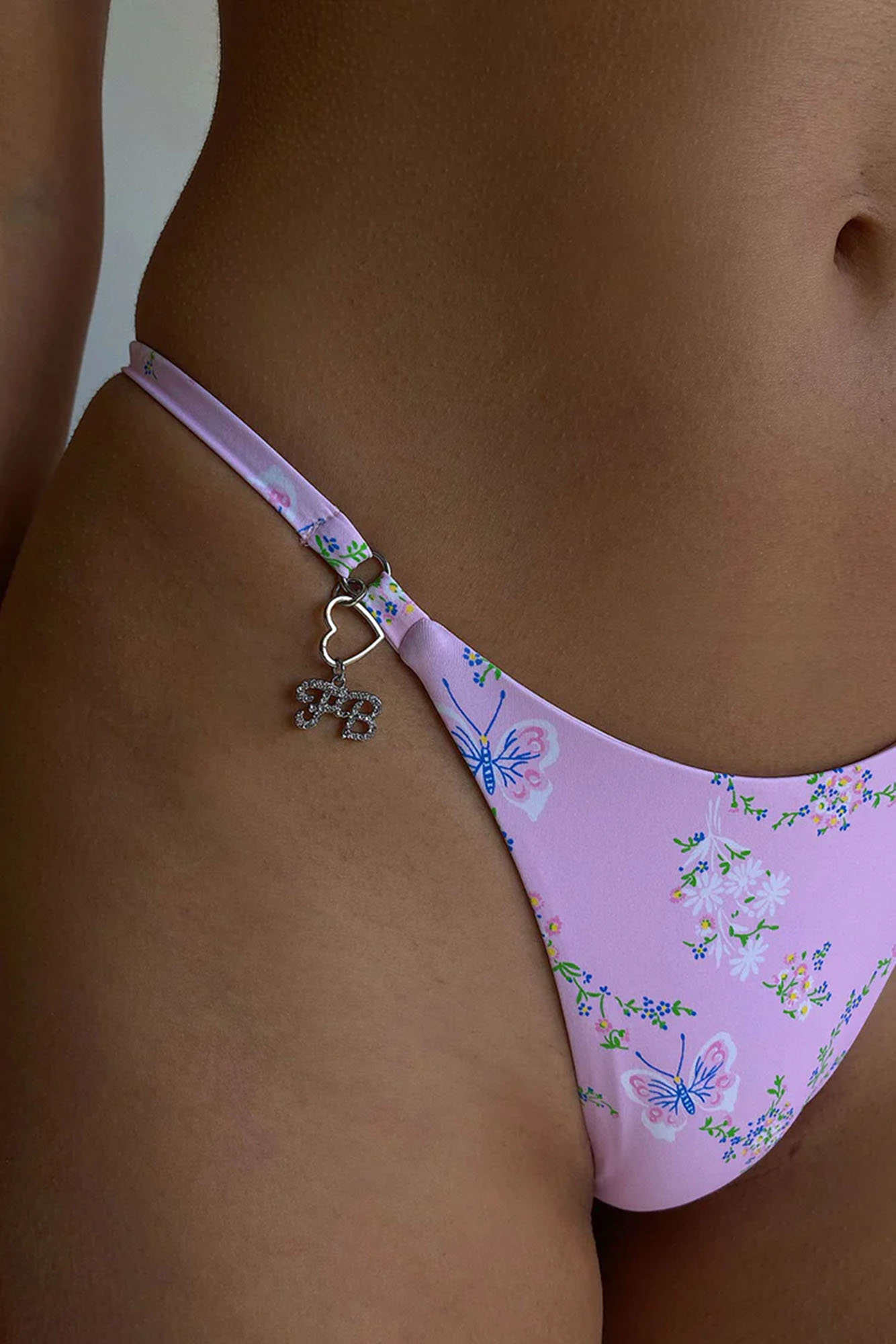 The teen is following in her famous mom’s footsteps by pursuing a modeling career of her own, having covered Vogue Germany, Glamour Germany and Harper’s Bazaar Germany over the past year and a half — occasionally alongside Heidi.

After opening Berlin Fashion Week in early 2021, she also scored a spot in Dolce & Gabbana’s Alta Moda show that August.

“I honestly wasn’t that nervous,” Leni told Elle of the latter experience. “I sort of just winged it.” 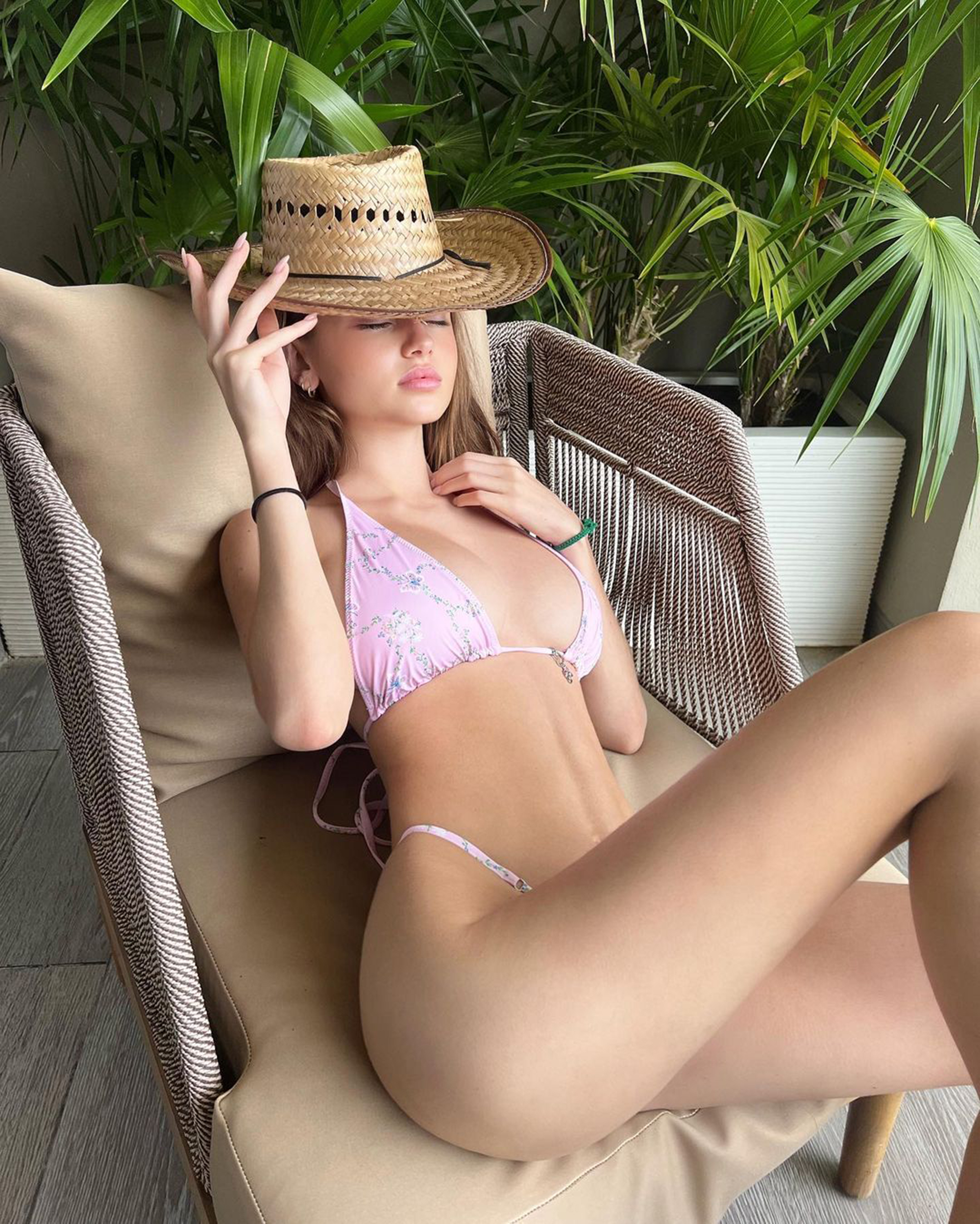 Leni — who joined Heidi on the red carpet at the “Jurassic World: Dominion” premiere earlier this month — counts Italian businessman Flavio Briatore as her biological father, but she was raised by her stepdad, Seal. 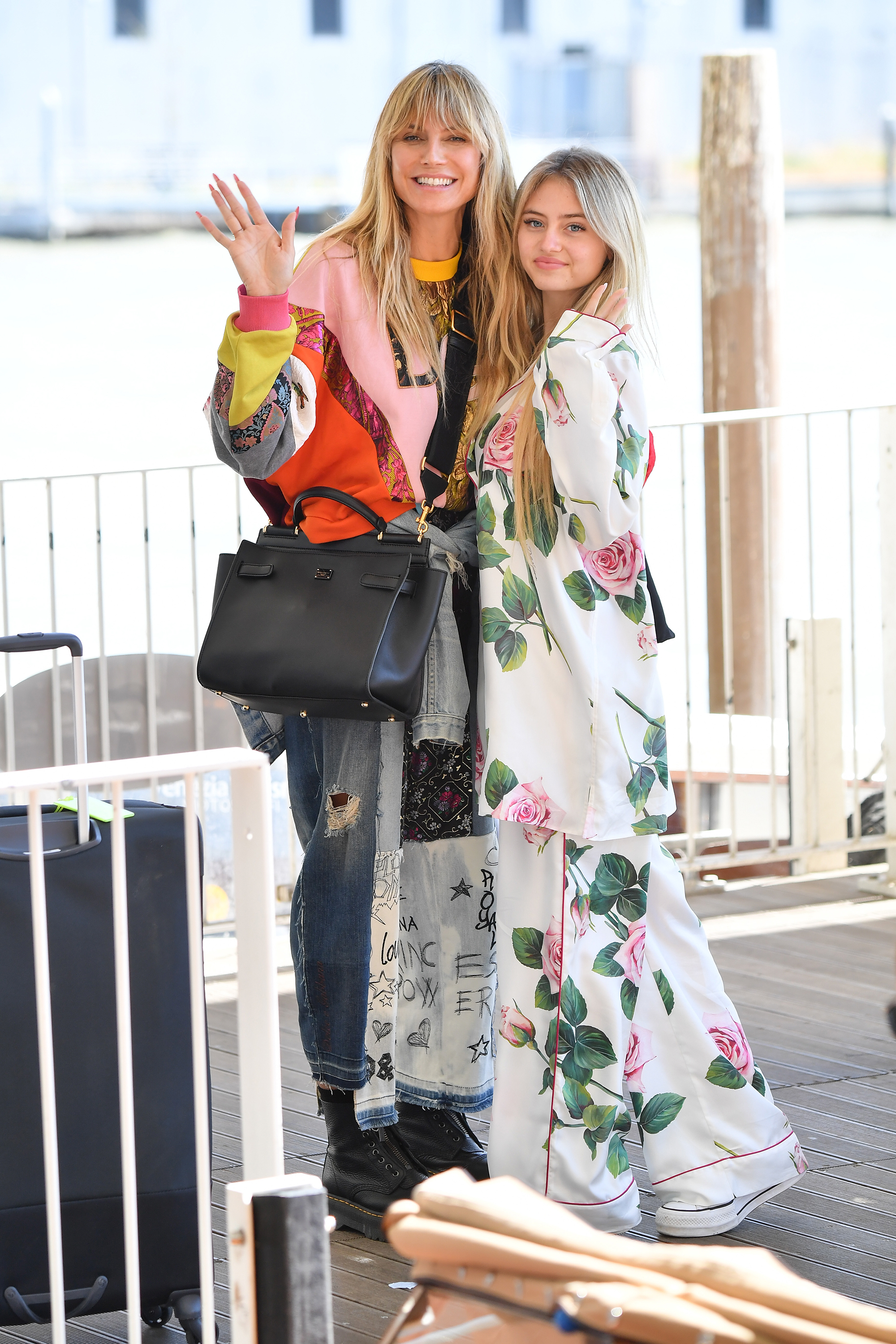 Elliot Page Gushes Over How His Life Improves Drastically After Transitioning