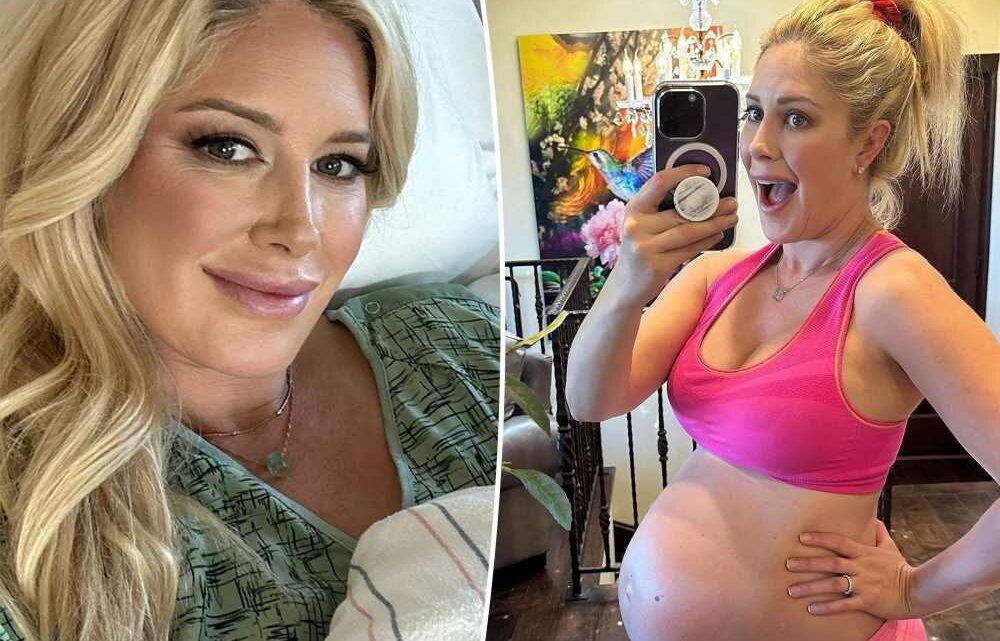 Heidi Montag and Spencer Pratt’s second son has a name!

The “Hills: New Beginnings” stars revealed via Snapchat that they chose Ryker for their baby boy’s moniker.

Montag gave birth to the infant on Wednesday, writing via Instagram Stories that he arrived at nearly 8 pounds and 21 inches.

“Thank you Jesus!” the 36-year-old captioned a hospital snap hiding the newborn’s face.

Earlier that same day, the reality star posted a video of herself in labor in the car.

“I couldn’t tell if my water broke or not because it’s just a little at first,” she continued, noting that her contractions were “just nonstop.” 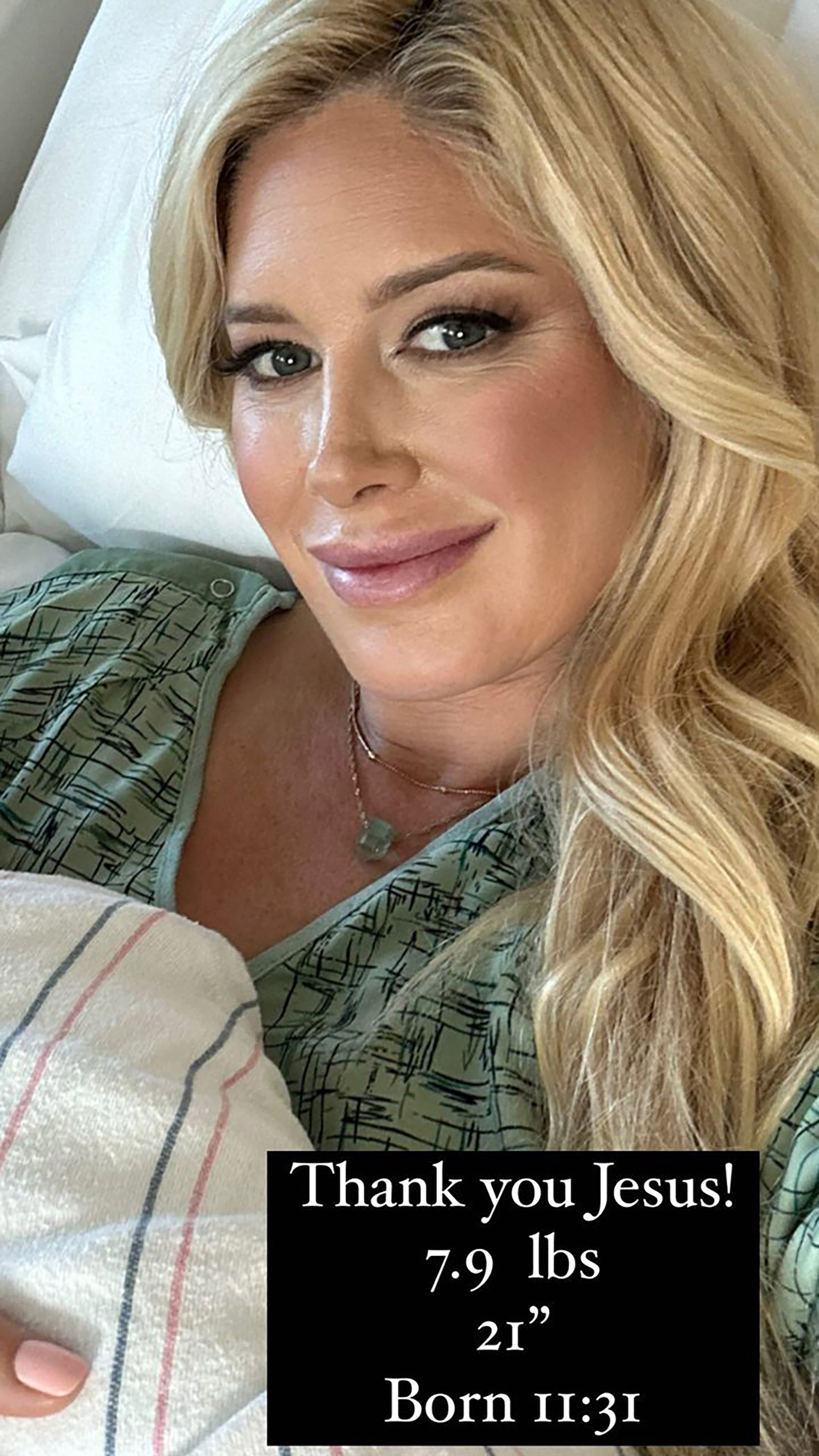 Montag asked Pratt, 39, whether he was “ready.” While the “Princes of Malibu” alum did not reply, he posted his own footage from their drive to the hospital.

“Longest red light of my life,” Pratt captioned a TikTok video of himself sitting beside his wife as she called her labor “real.” 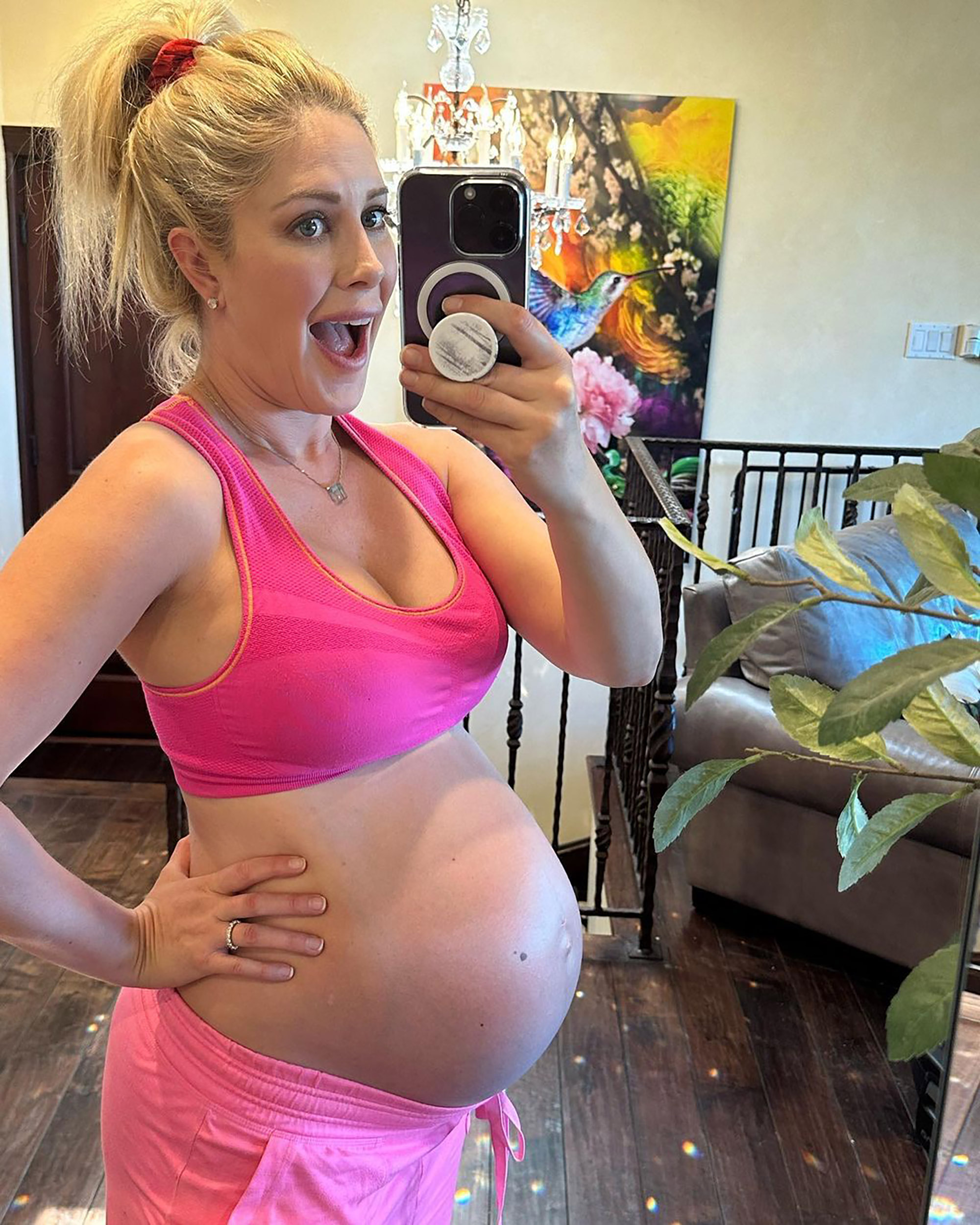 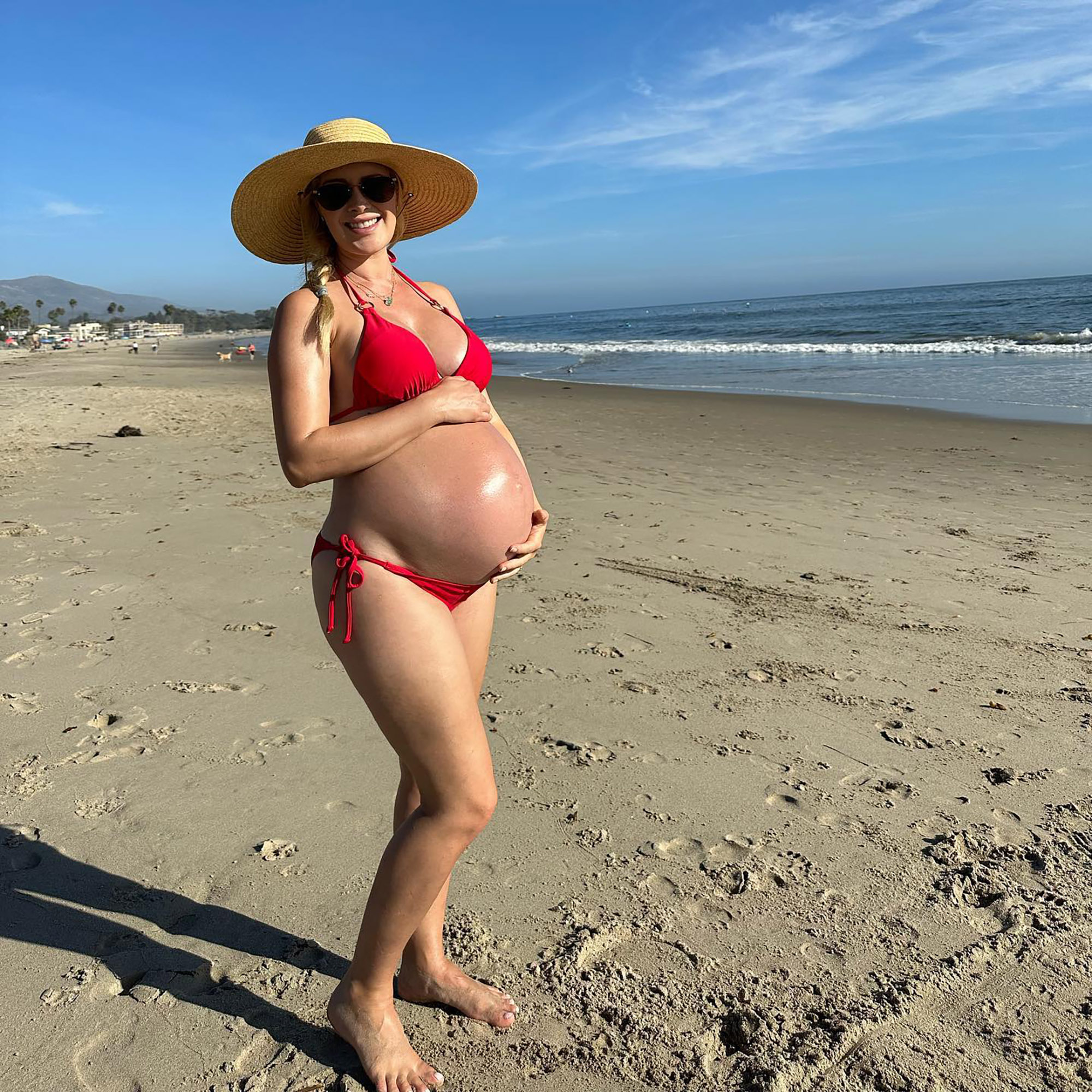 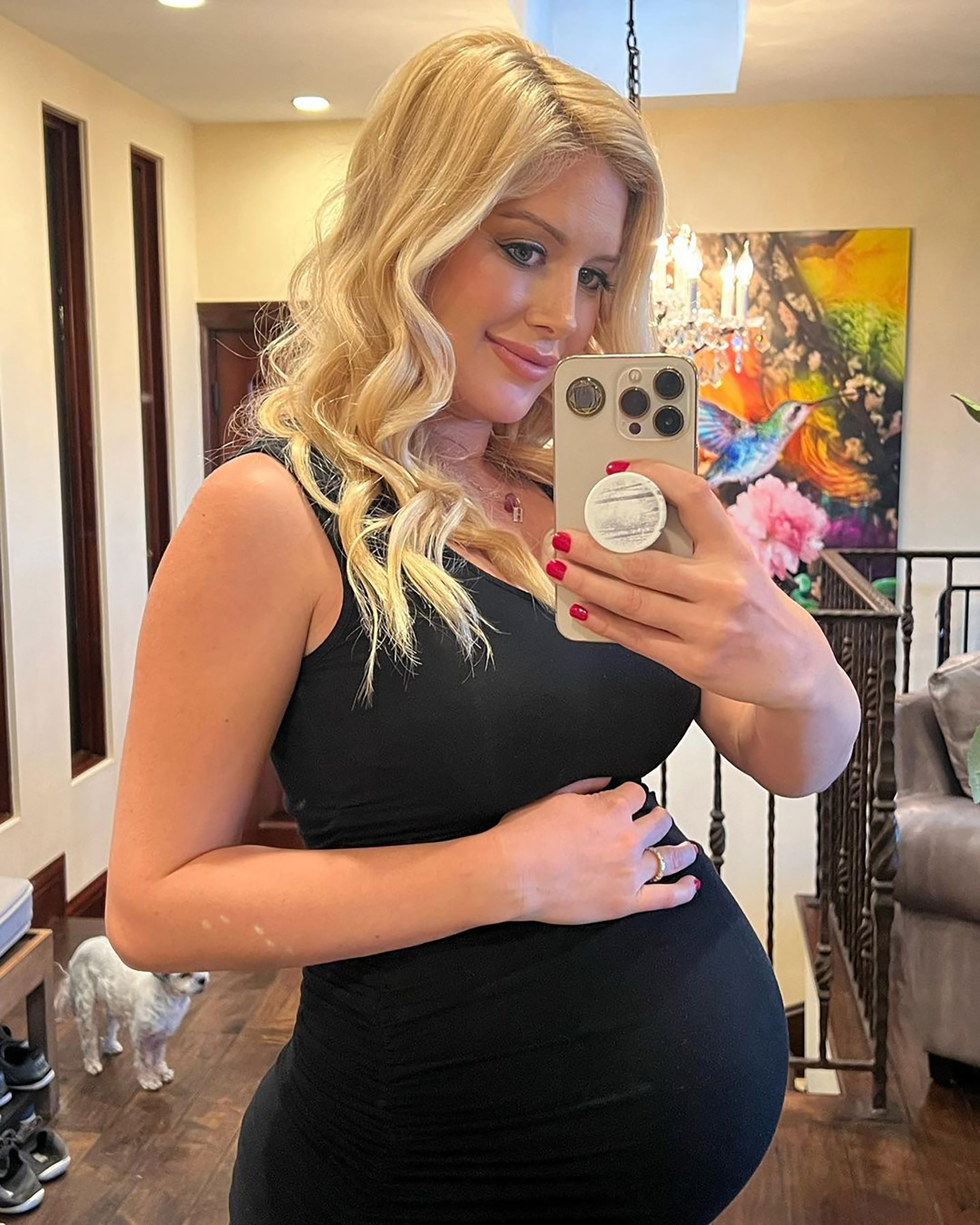