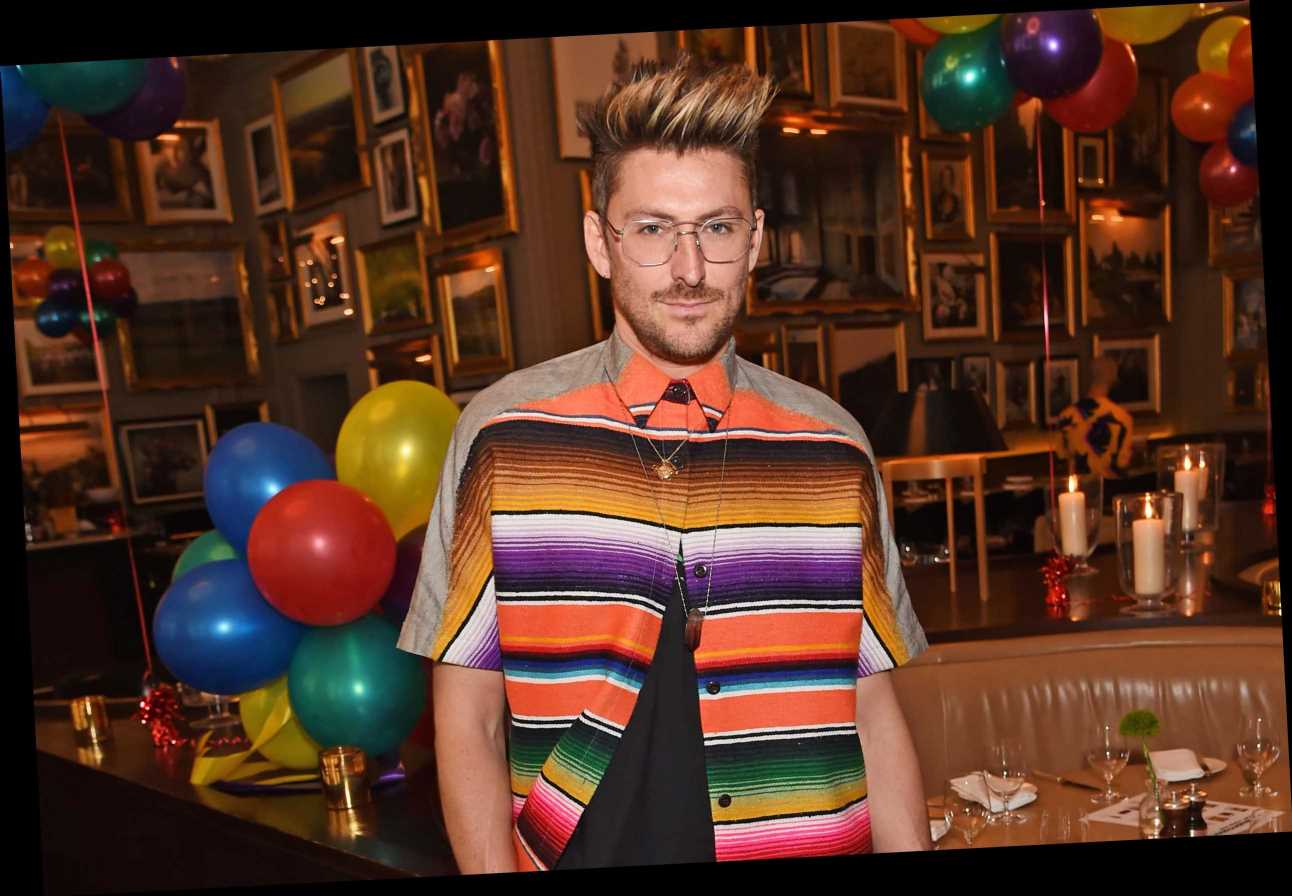 HENRY Holland's struggling fashion label has gone into administration while it looks to secure a buyer.

It comes a week after Henry Holland himself stepped down as creative director of the business. 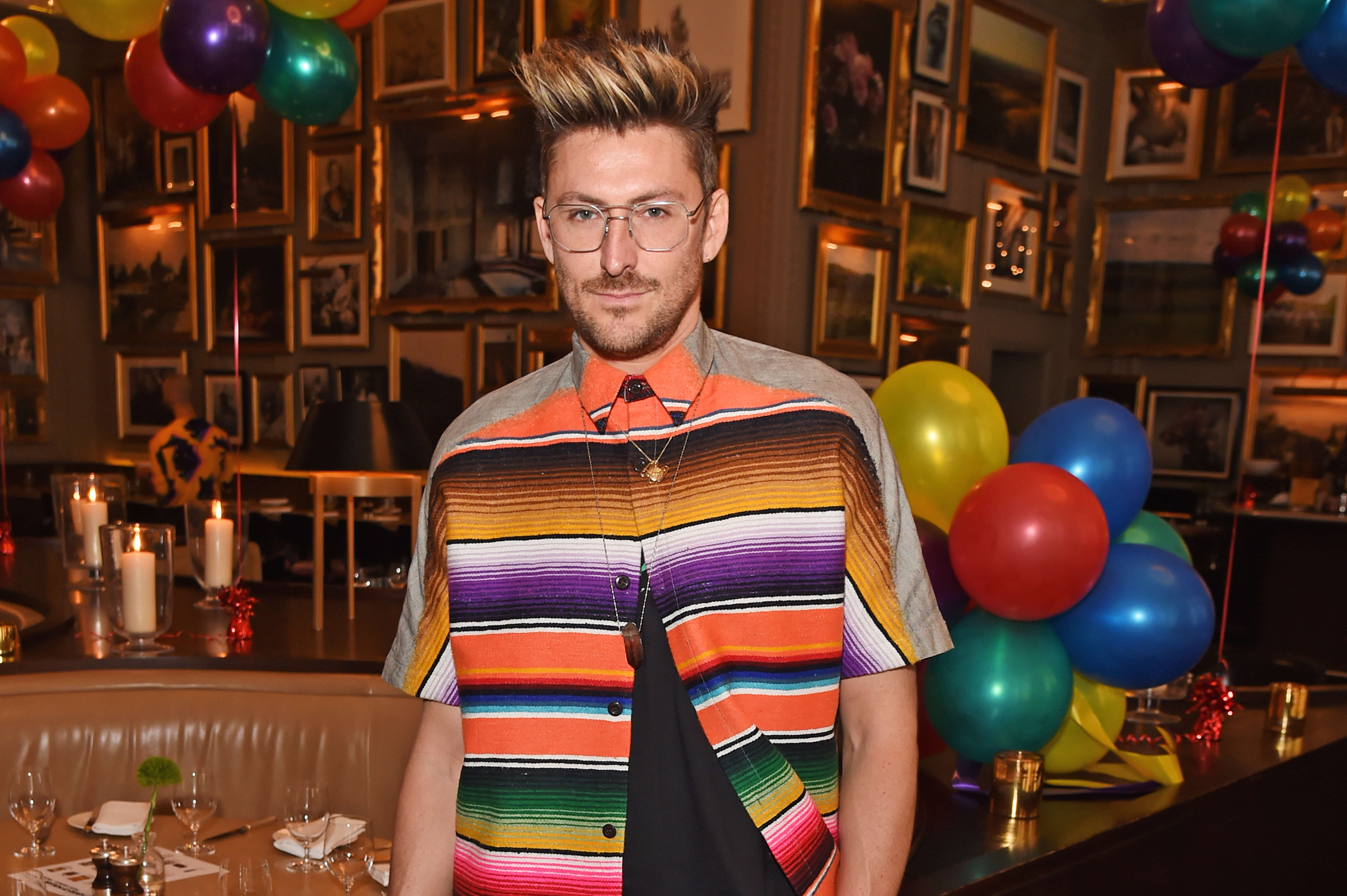 The company employed seven members of staff and sold most of its clothing via its website.

The brand, promoted by the designer's celebrity pals like supermodel Agyness Deyn, also sold collaborations in Debenhams and Habitat stores.

It ended its decade-long partnership with Debenhams in December last year after the department store called in administrators for itself.

The House of Holland fashion label started in 2006 on Holland's Myspace page, at a time when he was editing the fashion section of teen magazines. 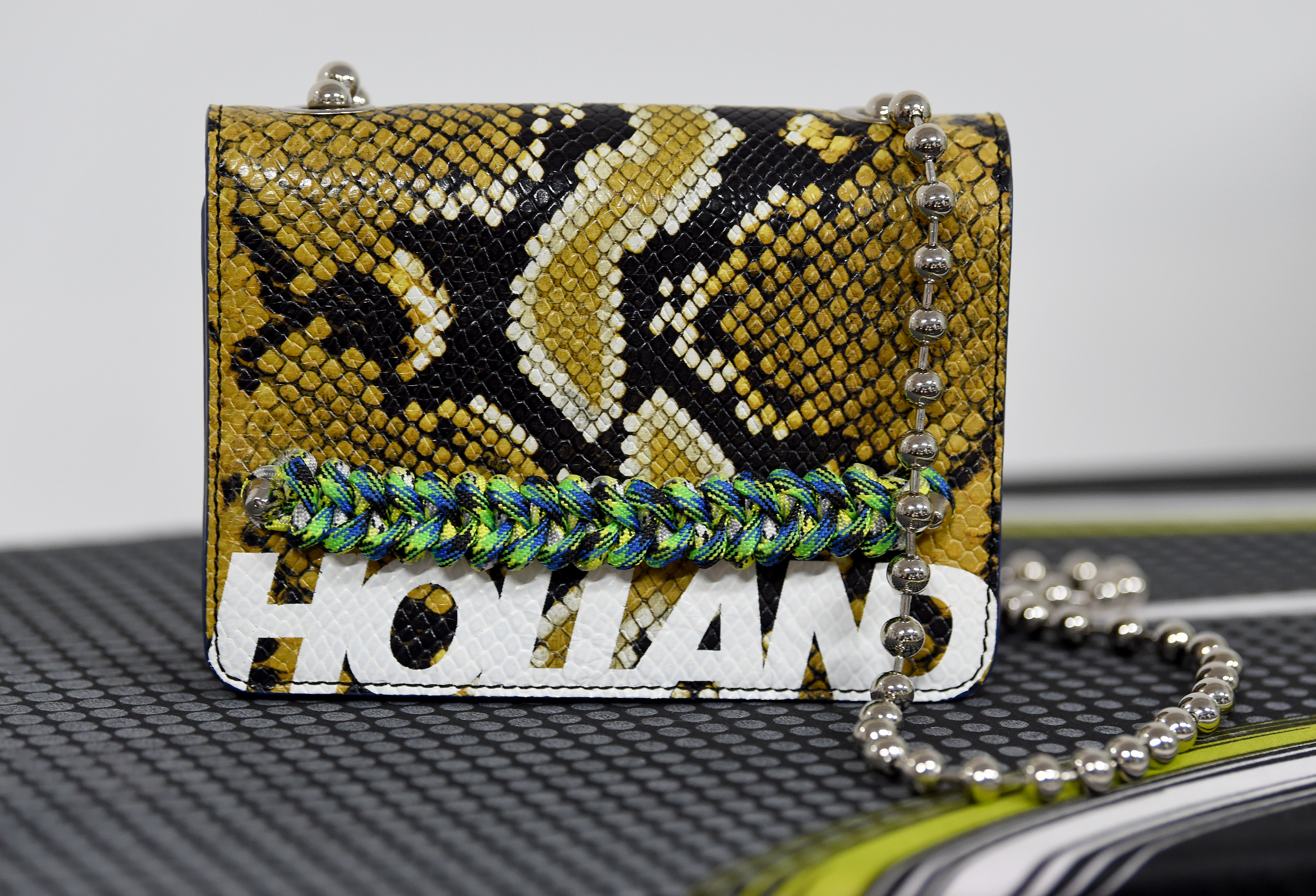 He rose to fame thanks to the popularity of his groupie t-shirts that had slogans such as "I'll Tell You Who's Boss Kate Moss" and "Let’s breed Bella Hadid".

The fashion label collaborated with Primark two years ago on a series of tote bags, which ended up being flogged on eBay for three times the price.

It has appointed KPMG as administrators while it looks for a buyer.

Will Wright, partner at KPMG, said: "House of Holland rose to prominence as a forward-thinking British label, with its signature slogan t-shirts and collaborations with a number of high street brands.

"However, with apparel experiencing the same difficult trading pressures as others across the UK retail market, the company needed to raise additional investment in order for it to continue."

Shoppers can still shop for clothes from the fashion house on its website as it looks for investment.

While the site is continuing to trade as normal, it's worth being wary about any purchases you make in case the company goes bust.

In previous cases of a collapse, stores have been unable to fulfil orders or offer refunds.

You can protect yourself by making purchase of more than £100 on credit cards, as they will be protected under Section 75 of the Consumer Credit Act.

For purchases under £100, you may be able to get your money back from your debit or credit card provider through the chargeback scheme.

Although it's worth noting that it's not a legal requirement so there's no guarantee that you'll get your cash back this way.