Home » Lifestyle » Heres How Many Grandchildren Prince Charles Has 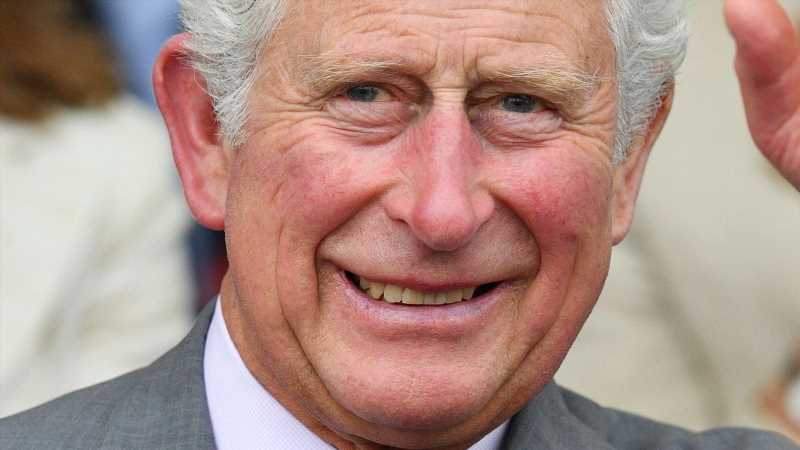 Heres How Many Grandchildren Prince Charles Has 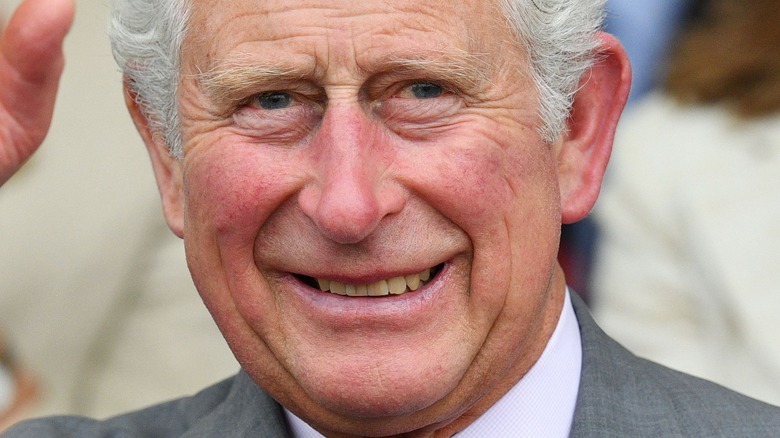 He’ll almost certainly become the next monarch of the United Kingdom, but how much do you know about Prince Charles?

The eldest child of Queen Elizabeth II and Prince Philip, Prince Charles was born in 1948, at which point he became second in the line of succession. His grandfather was King George VI, and his mother, then Princess Elizabeth, was first in line — of course, she would become queen just four years later in 1952 (via Biography).

As we all know, Charles’ first marriage was to Princess Diana, with whom he had sons Prince William and Prince Harry before their divorce and Diana’s tragic death in 1997 (via Town and Country). He then married Camilla Parker Bowles, now the Duchess of Cornwall, who had previously given birth to two children with ex-husband Andrew Parker Bowles (via PureWow).

Between his children with Diana and his wife’s children, the Prince of Wales boasts a number of grandchildren and step-grandchildren. Just how many does he actually have, however? Let’s take a closer look. 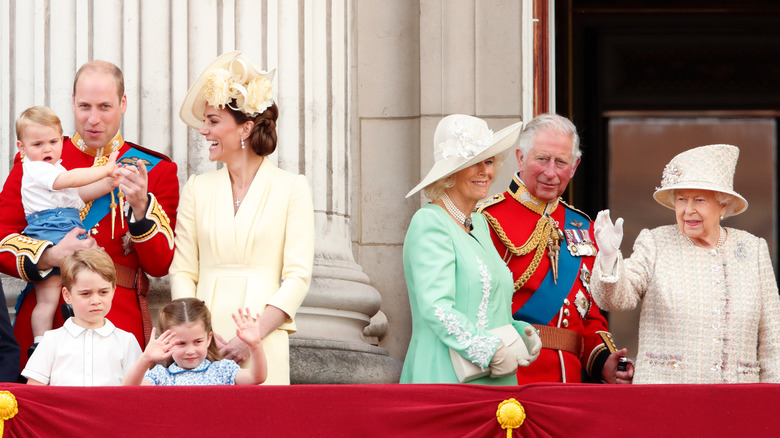 Prince Charles has five biological grandchildren: three from Prince William and two from Prince Harry. The first-born grandchild, Prince George, is third in line to the throne, but being just seven years old, he old isn’t expected to take over from his great-grandmother, grandfather, and father for some time (via PureWow).

Next up is Princess Charlotte, George’s younger sister, who was born in 2015. She was followed by Prince Louis two years later, another son for Prince William and Kate Middleton. A year after Louis was born, Prince Harry and Meghan Markle’s first child arrived. Archie Harrison Mountbatten-Windsor turned two years old in May and is growing up across the pond from his cousins, living in California. Of course, his younger sister — Prince Charles’ newest grandchild — joined the world just last month. Lilibet Diana is still a newborn and hasn’t yet met her British family in the flesh (via The Telegraph).

However, Charles also has five step-grandchildren through his marriage to Camilla Parker Bowles. Her son, Tom Parker Bowles, has two children — Lola and Freddy — while her daughter, Laura Lopes, has three: Eliza, Louis, and Gus (via PureWow). Their house must be big, bustling, and full of love.