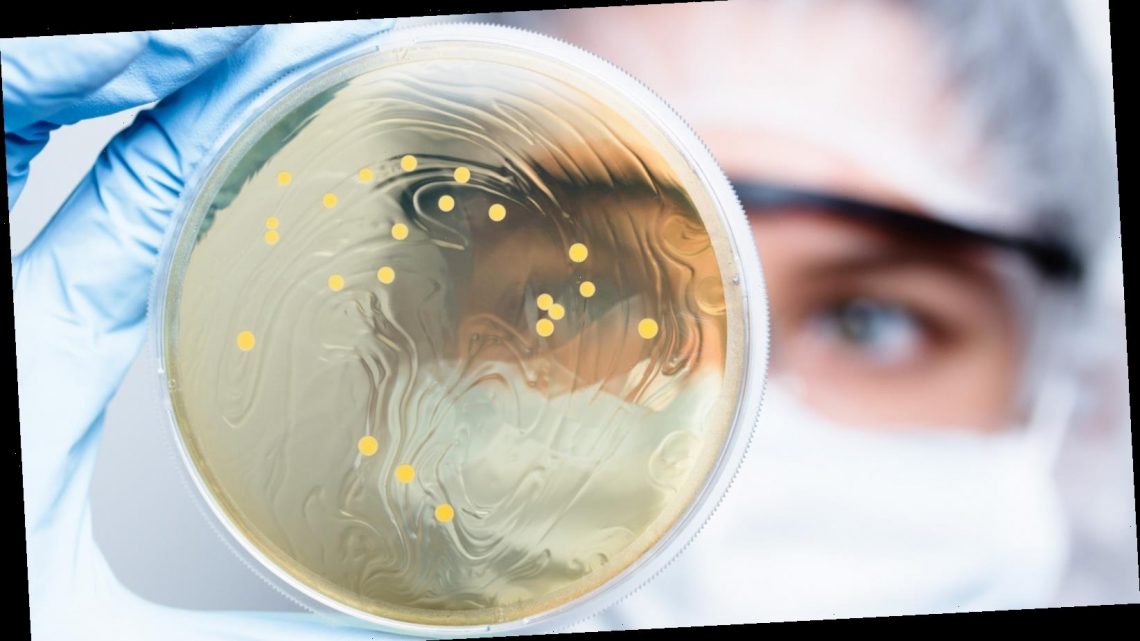 Here’s What Your Blood Type Means For Your Health

It may be surprising to learn that a lot of people do not know what their blood type is. While it is important to know in case of emergencies, it is also a good idea to keep track of your blood type so you can research any potential health risks or benefits. According to Live Science, a certain kind of blood type can make you prone to certain medical conditions. Your specific blood type is like a mini-map to who you are since it categorizes you based on antigens. For those who may not have four years of medical school under their belt, antigens are a certain protein that hangs out on your red blood cells, which fall into type A, type B, type AB, or type O. (per Red Cross)

According to the Mayo Clinic, If you are found to have an RhD factor, you are positive; if you don’t have one, you are negative. The rarest blood of all is called golden blood and has no Rh antigens at all (via Big Think) Your blood type is inherited from your parents, and many learn about the combinations during high school biology. (via Science School)

Why you should know your blood type

The American Heart Association referenced a study from 2017 that showed people who had A, B, or AB blood were at a 10 percent higher risk of developing blood clots or having a heart attack. There is a gene called the ABO gene, which manifests in people with these three blood types. Those who have type O do not have the ABO gene. The ABO gene is also intertwined with your brain function. Again, it was found that people who have types A, B, or AB had a higher chance of suffering from memory loss. The main issue that researchers found was that memory loss led to dementia. Those who had type O blood had relatively low numbers.

A study published in the journal Psychosomatic Medicine found that if you have type A blood, you can be prone to not being able to handle stress well. Not exactly what people need to hear in today’s current climate of working from home and self-isolating. It is said that those who have Type A often have a heightened level of cortisol which is the stress hormone that runs throughout your body. (per Hindu Times) It may be a good idea for people with type A blood to practice stress-relieving exercises like yoga or meditation.

Another positive aspect of type O blood is that it may be able to fight off malaria. The pesky mosquito transmits the disease. (via Karolinska Institute). The study showed that a malaria parasite bonded better with blood cells from types A and B. According to Research Features, patients with blood type A are highly vulnerable to malaria, the disease is widespread geographically but most commonly found in Africa. The WHO estimated that there are around 425,000 deaths due to the disease too. So if you happen to have type O blood, you can breathe a tiny sigh of relief.

Those who have type O blood are also slated to live longer, according to the Huffington Post. Many experts chalk this anomaly up to the lowered risk of heart disease. So knowing your blood type can be an invaluable resource, especially when it comes time to plan out the healthiest regime for yourself. By being able to customize your lifestyle, you will naturally be able to live longer. Not to mention, it is kind of cool knowing you can help yourself avoid falling ill. Some would say it is almost like a superpower.