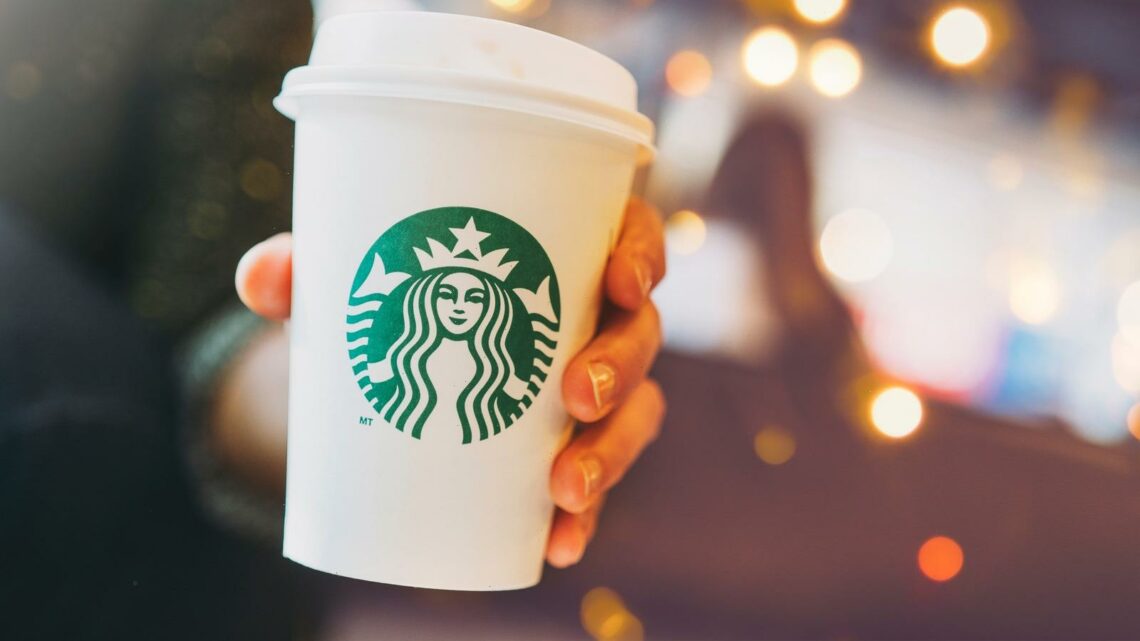 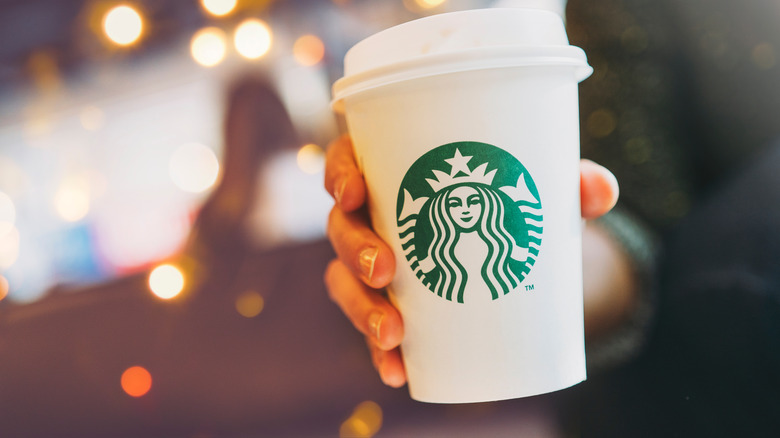 What’s the deal with these secret menus that pretty much every fast-food and coffee shop chain from Taco Bell to Subway seem to have? They sound cool and exclusive, like you’re part of some club nobody else knows about — who wants a boring old latte when you can have a Skittles Frappuccino or a Butterbeer Frappuccino instead? The list of exciting drinks on the secret menu feels never-ending, with something for everyone (per Taste of Home).

There are plenty of cool menu hacks to try the next time you’re at Starbucks, though, FYI, it’s probably best not to have a Frappuccino every single day. Whether you’re just dropping in on your way to work or sitting down on a relaxing morning off, you might decide to ditch your regular latte or cappuccino and go for something a little different.

However, you should probably think twice before ordering from the “secret menu”. Here’s why.

It's best to tell the barista the ingredients you want 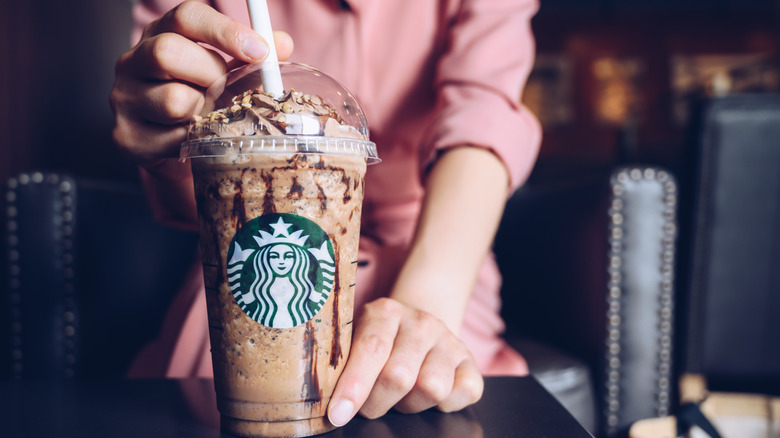 One former Starbucks employee revealed in an interview with New York Magazine that, unless you know how to make the drink or know exactly what’s in it, it’s best to avoid the secret menu. Baristas at Starbucks can make numerous different drinks, but it’s best to give them the ingredients rather than the name. They might not know what a drink is based purely on the name given to it on a secret menu. Per Quartz, there are over 170,000 different possible combinations that can be made, so it pays to be specific.

If it’s busy, and the staff seemed rushed off their feet, it’s probably best that you don’t order something ridiculously complicated. One employee told Thrillist that they might “resent you slightly” if you do so, but that when it’s a little quieter, they’re usually happy to make something a little different.