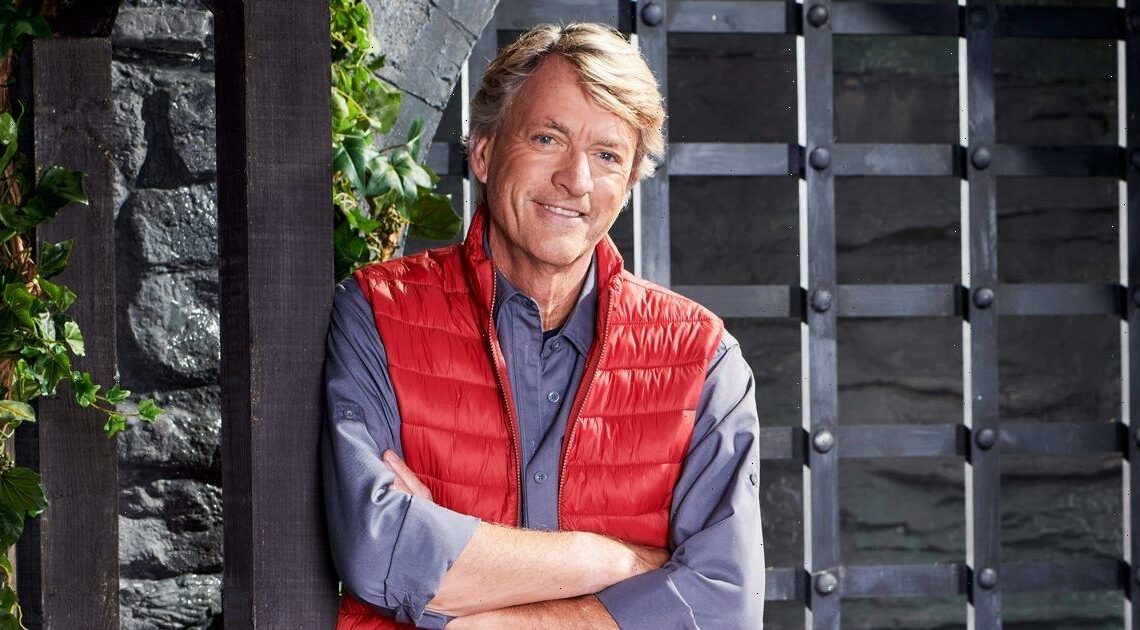 I'm A Celebrity…Get Me Out Of Here! is back on our screens with another selection of famous faces ready to be put through their paces.

Stars including Frankie Bridge, Danny Miller, and Naughty Boy have all entered Grwych Castle in the hope of becoming the next I'm A Celebrity champion.

It's no secret that the contestants are paid an eye-watering fee for their appearance on the show, with ITV bosses paying out thousands for certain stars to agree to participate.

Each famous face is believed to take home anywhere between £30,000 and £600,000 and the lucrative fee is paid regardless of whether they are the first to be eliminated or crowned the winner.

As this year's series gets underway, we take a look through the highest paid stars in the history of I'm A Celebrity…Get Me Out Of Here!…

Good Morning Britain host Richard Madeley is one of the many celebs taking on the challenges of the castle this year.

Sources claim the TV presenter is this year's highest paid celebrity, with him set to take home a whopping £200,000 for his appearance on the show.

ITV bosses would have been prepared to offer the large sum however, after it was revealed that they have asked the star numerous times in the past to take part, but 'the timing has never been right'.

Harry Redknapp won over legions of fans during his stint in the Australian jungle, from his hilarious one-liners to his heart-warming reunion with wife Sandra he provided some of the most memorable moments of the 2018 series.

It's believed he was offered a hefty £500,000 pay check by ITV bosses to appear on the show, making him one of the most expensive stars in the show's history.

The former football manager, 74, was eventually crowned king of the jungle, so we're sure show bosses saw the huge fee as money well spent. Prior to Harry's jungle stint, boxer Amir Khan was believed to be the highest paid celeb to ever take part in the series.

Amir was reportedly paid £400,000 to fly out to Australia, with show bosses determined to see him appear on the show.

The boxer definitely did entertain viewers during his stint in the jungle however.

He provided one of the most memorable moments of the series when he and Iain Lee chose to eat a treat they'd won in a Dingo Dollar Challenge without sharing with the rest of their campmates.

Former Deal or No Deal host Noel Edmonds came with a hefty price tag when he appeared on I'm A Celebrity in 2018.

Noel was a late arrival on the series, and was parachuted in to join his fellow campmates after the series had already got underway.

The presenter's jungle stint lasted just nine days, and show bosses are believed to have forked out an eye-watering £600,000 for the privilege. Former glamour model Katie Price made I'm A Celebrity history when she entered the jungle not once, but twice. She is the only star in the history of the show to do so.

Katie first appeared on the show in 2004, when she famously fell in-love with ex-husband Peter Andre. Five years later, in 2009, she returned to the Australian jungle for a second time, but her appearance came with a hefty price tag.

Reports claim she earned £450,000 for her second stint, while other stars during the series were paid just £65,000 in comparison.

For all the latest I'm A Celebrity gossip, sign up to our daily newsletter here .

How old is Nick Jonas and when did he marry Priyanka Chopra? – The Sun

'The Wheel of Time': Who Are the Aes Sedai, and Why Do the Whitecloaks Hate Them?
Recent Posts